President Donald Trump will be under scrutiny as his administration responds to its first major natural disaster.

As the hurricane began to make landfall, Trump signed a disaster declaration and said on Twitter that it “unleashes the full force of government help.” Republican Texas Attorney General Ken Paxton said on Fox News Saturday that the declaration of a disaster makes a “huge difference.” 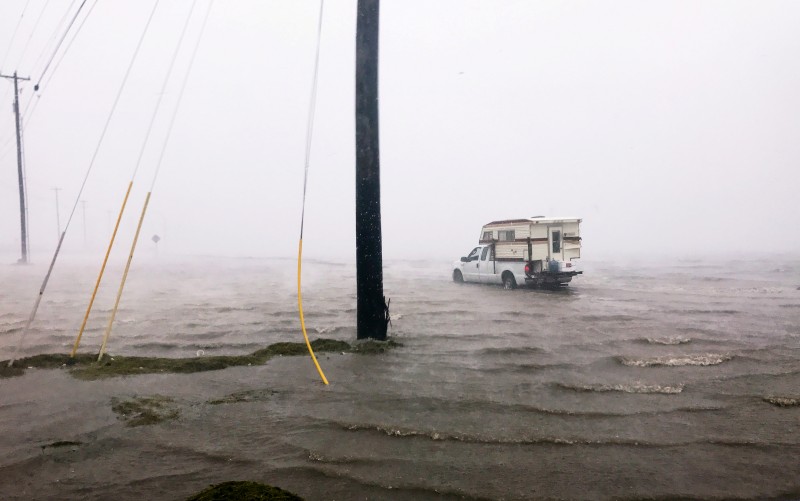 For the time being, Trump has retired his use of Twitter to knock enemies and has been writing about the storm. “Closely monitoring [Hurricane Harvey] from Camp David. We are leaving nothing to chance. City, State and Federal Govs. working great together!” Trump tweeted Saturday.

The president’s top official in charge of the response to the storm is Federal Emergency Management Agency administrator Brock Long. Long was confirmed by the Senate and has plenty of experience in emergency management. 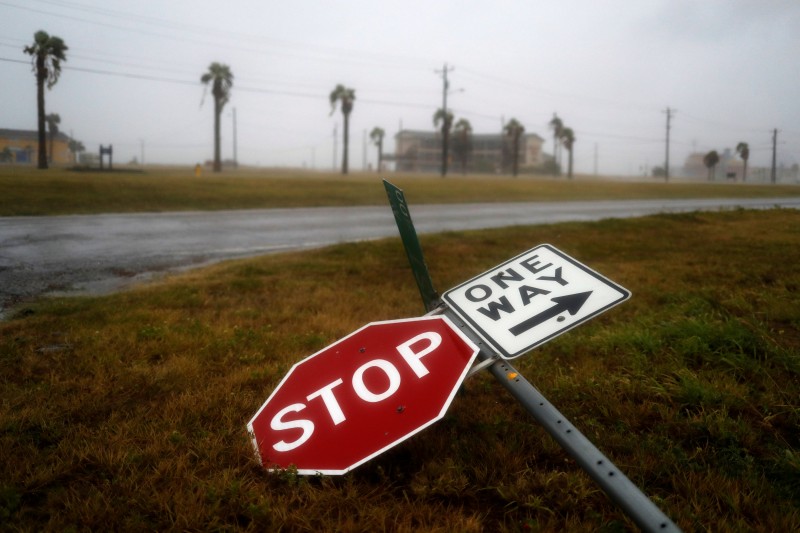 “We couldn’t have picked a finer leader,” Homeland Security Adviser Tom Bossert said about Long at a Friday press briefing. “He’s had state director experience; he’s had FEMA experience. He’s absolutely the top of the top.”

It is still too early to judge the Trump administration’s response to the Hurricane, Acting Homeland Security Secretary Elaine Duke said on Fox News that the “peak of flooding” will not occur for another few days.