The taxpayer-funded University of Missouri is offering segregated weekly meetings “for students, staff and faculty of color” to discuss “racial identity,” “skills for surviving and resisting hate” and their “experiences as a person of color at a Predominately White Institution.”

The University of Missouri’s College of Education sponsors the segregated meetings, which are slated to occur every Friday afternoon in the public school’s Multicultural Center.

Students who attend will “process race-related macro and microaggressions” and “heal as a community,” a poster adverting the segregated therapy sessions explains. (RELATED: Christmas Vacation Is The Newest ‘Microaggression’)

The Mizzou group is called “Healing from Racial Injustices.”

“In the past, our discussions have focused on racial identity develop [sic], mindfulness, colorism, self-love, and experiences of holding two or three marginalized identities,” a Facebook announcement for the group explains. “We also focus on skills for surviving and resisting hate through the use of emotional regulation, mindfulness, and distress tolerance. Please feel free to share this with anyone you think might be interested. Pizza will be provided so please RSVP before midnight on Thursdays at mu.cwrrs@gmail.com.”

In addition to the College of Education, the poster advertising the group lists several academic and administrative units including Mizzou’s black studies program, psychology department and Division of Inclusion, Diversity & Equity as sponsors for the “Healing from Racial Injustices” group.

A pair of doctoral students at Mizzou will lead the weekly segregated discussions at the taxpayer-funded school, notes Campus Reform.

The University of Missouri has seen a huge enrollment decline and a correspondingly huge drop in revenue for the last two consecutive years. Mizzou officials have blamed the declines on ongoing “public perception concerns.” (RELATED: Mizzou Hemorrhages More Students And Cuts Jobs Because Of Black Lives Matter Protests)

The image problems stem from an eruption of Black Lives Matter protests rocked the Columbia, Mo. campus in November 2015.

The protests by the Concerned Student 1950 group centered largely on Jonathan Butler, the son of a millionaire railroad executive. Butler went on a hunger strike and convinced 32 black Mizzou football players to boycott all team activities.

A now-fired professor, Melissa Click, threatened a student cameraman with mob violence when he tried to cover the ongoing protests.

Emails from the University of Missouri’s computer network  show that the activists who led the protests demanded generators and a fire pit to keep themselves warm and cozy as they camped out in tents on the campus quad during chilly November nights. School officials helpfully provided additional electricity. (RELATED: Mizzou Black Activists Demanded A TOASTY FIRE PIT As They Protested Poop Swastika)

Protesters accused President Timothy Wolfe of not doing enough to address racial tensions on campus. After the players announced their strike (which lasted all of one practice), Wolfe resigned and the school caved to a host of other protester demands. 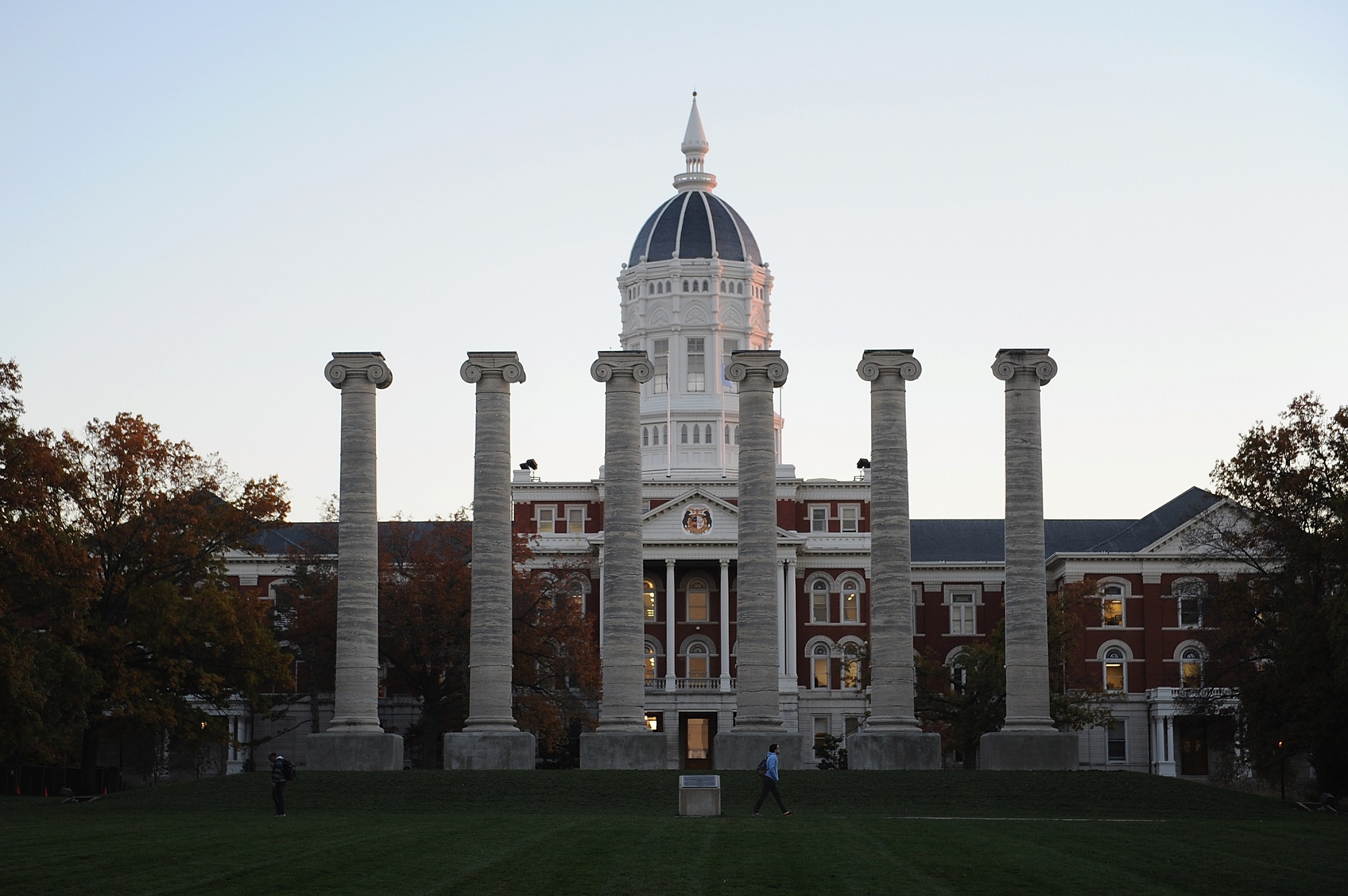