The separated TV correspondent and father of two kids who is in the process of getting a divorce, has been attracting a ton of attention on social media as of late. Little of it is positive — there’s a lot of discussion about how self-centered he is.

But as long as he’s going to get the spotlight, he has decided he’d rather be dashingly dark haired rather than a silver fox.

The Mirror sought comment from Acosta on the shade of his hair.

Acosta’s new do was on display Monday when he took over Tropical Storm Harvey coverage for his colleague Wolf Blitzer.

Before Tropical Storm Harvey touched down: 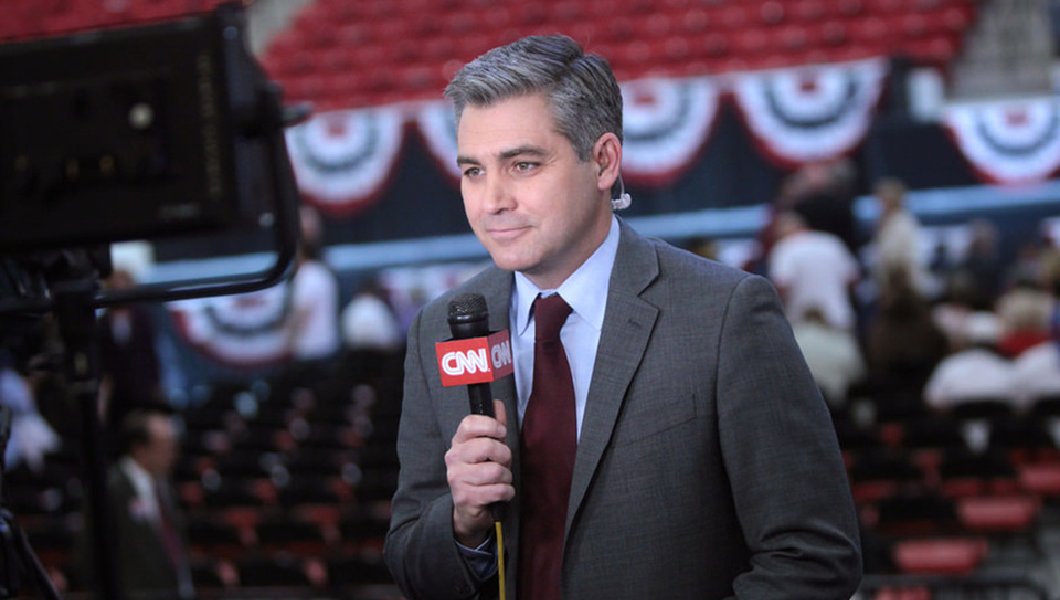 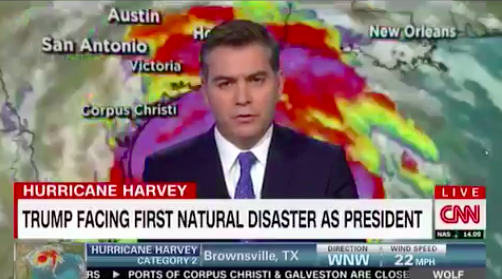 In case you’re doubting your eyes and wondering (like I was) if Acosta’s hair was just wet, one of my editors, Peter Hasson, encapsulated it all in one tweet: 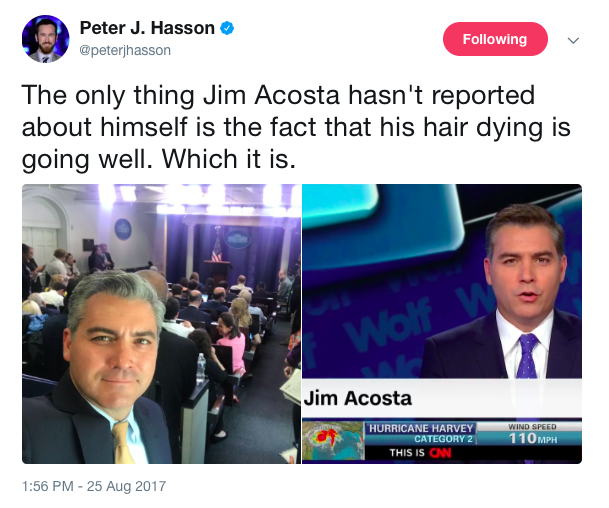 Fox News White House correspondent John Roberts also has experience in dying his graying hair brown. Earlier in the year, he admitted that his hairstylist “played fast and loose” with the hair dye.

Roberts has since returned to his natural gray locks.