Houston police union officials told The Daily Caller News Foundation that a group of firefighters were targeted by looters while helping people escape the catastrophic flooding.

“We had firefighters out there helping people, and looters started firing on them,” Officer Joe Gamaldi told TheDCNF Tuesday morning. “We sent officers down there on a code 1 (which means as fast as you can) to assist, and they too came under fire.”

Gamaldi told TheDCNF that the incident occurred at the intersection of Tidwell and Mesa, just north of the downtown area. 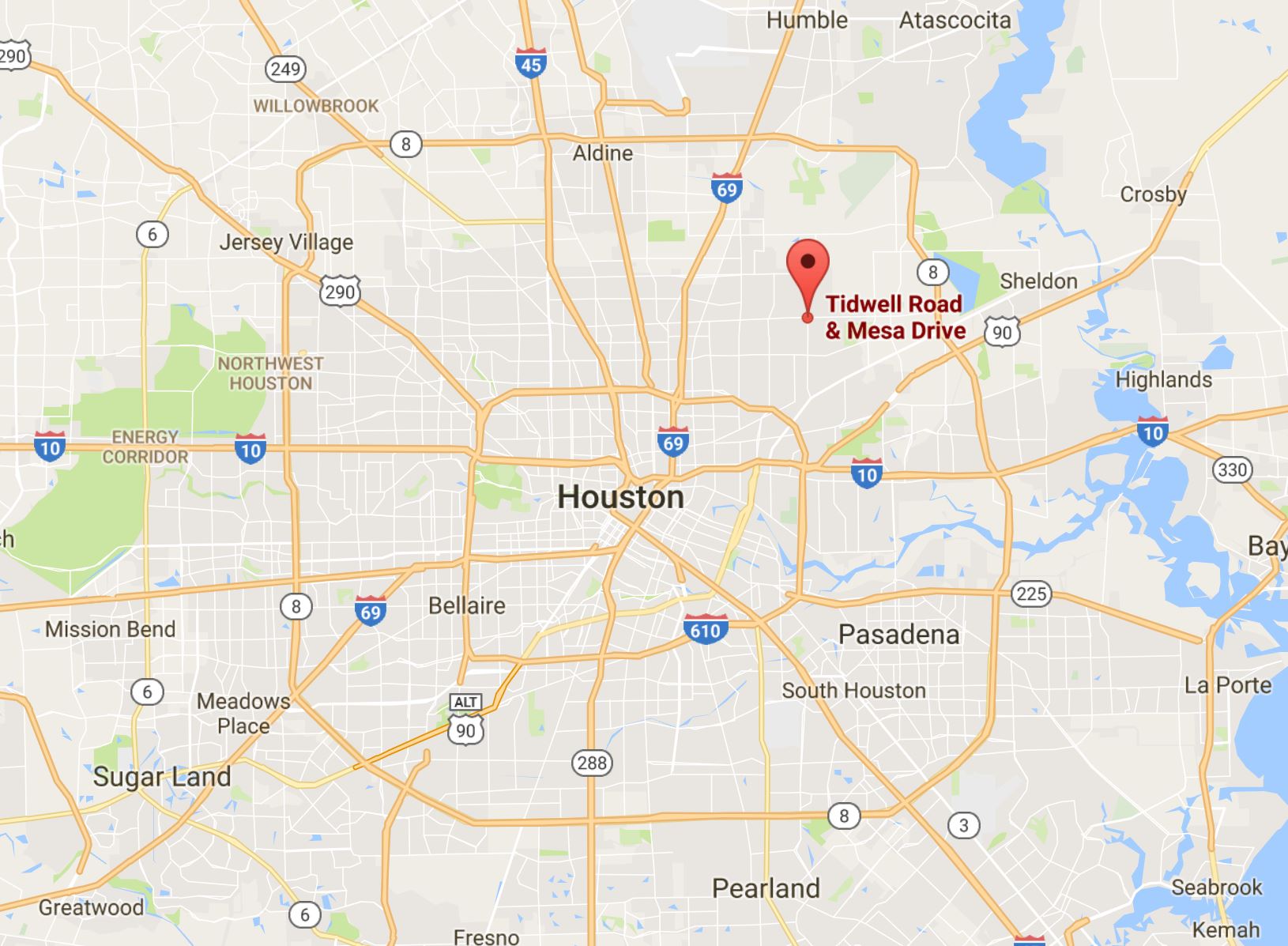 Gamaldi said that no one was injured in the incident, which occurred Monday afternoon.

“This was absolutely the most despicable and disgusting thing that you could imagine,” Gamaldi said. “That our officers had to stop what they were doing, high water rescues and saving lives, to deal with looters firing at our officers and firefighters.”

He had a message to looters: “If you are caught, you will go to jail and there will be severe consequences.”

Montgomery County (a neighboring county to Houston) District Attorney Brett Ligon made it clear that looters would be jailed and prosecuted to the fullest extent of the law.

Ligon announced Monday that his office will seek prison or jail time in each and every forthcoming case where the defendant stands charged with theft (looting), burglary, robbery, or any similar crime committed during recovery efforts.

One resident had a stark warning to potential looters, “You loot, I shoot.”