Kristin Cavallari is long away from her “Laguna Beach” days, but she’s not afraid to get in front of the camera. 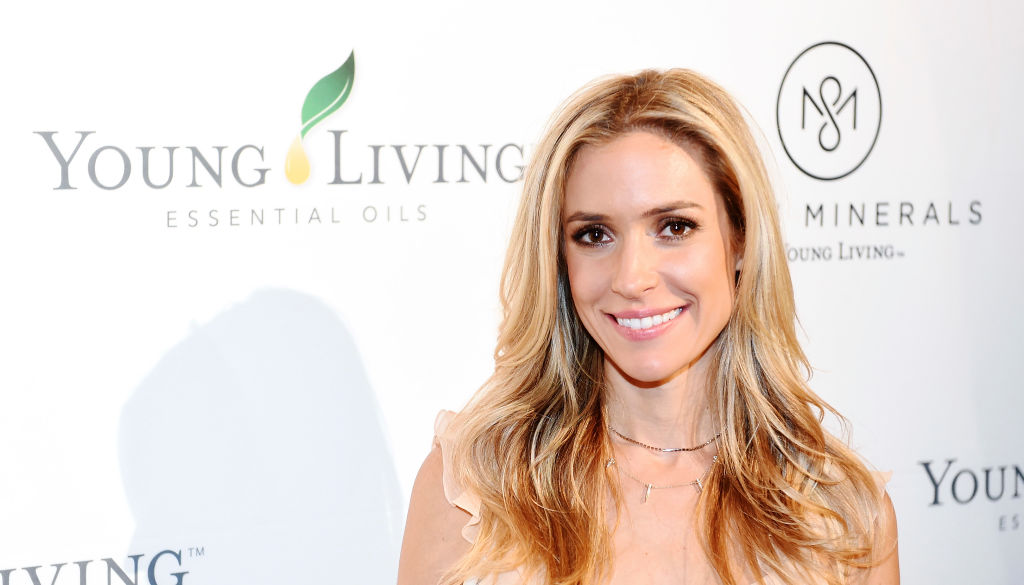 The former reality television star and fashion designer launched the fall/winter collection of Uncommon James on Tuesday, and who better to promote the release than the founder of the jewelry company? Cavallari released a video on Instagram to announce the launch.

Cavallari stars in the promotional video and is seen wearing a variety of pieces of jewelry from her new Uncommon James collection, but a lengthy portion of the video shows the fashion designer taking a bubble bath. 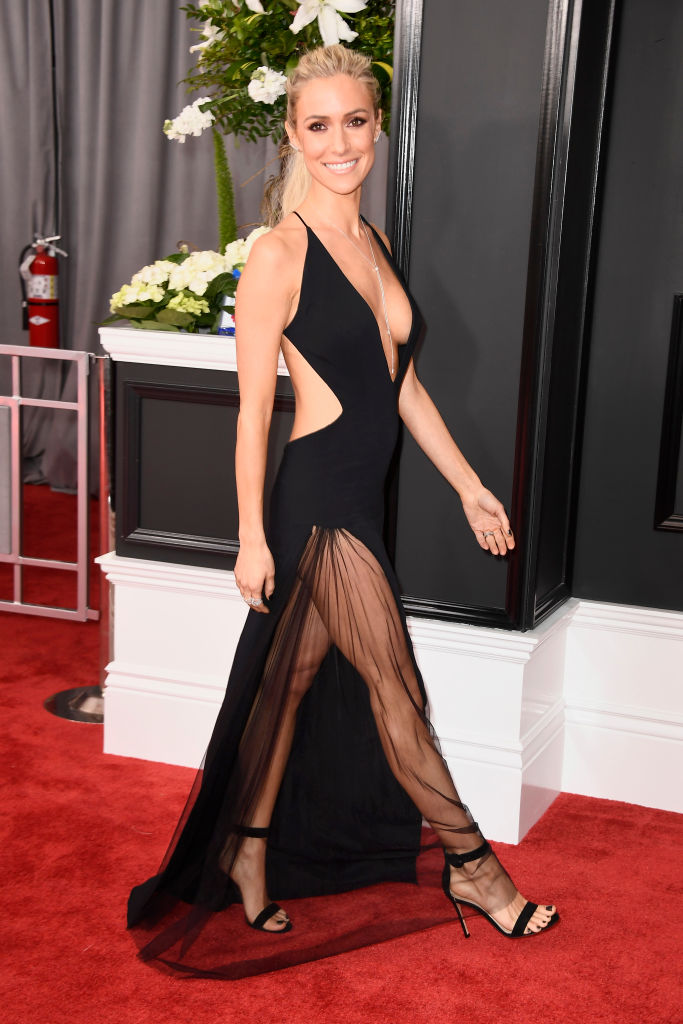 Most people know Cavallari from her days on the MTV shows “Laguna Beach” and “The Hills,” but some sports fans may know her as Jay Cutler’s wife. However, it’s clear that Cavallari has transcended her television personality with her work in the fashion industry. The launch video is all the proof you need of that.