A long list of A-list celebrities have made financial contributions to help with the Hurricane Harvey relief efforts.

United Way Worldwide announced the formation of the United Way Harvey Recovery Fund on Wednesday, and the Leonardo DiCaprio Foundation was the first to donate, with a $1 million contribution, E! News reports. 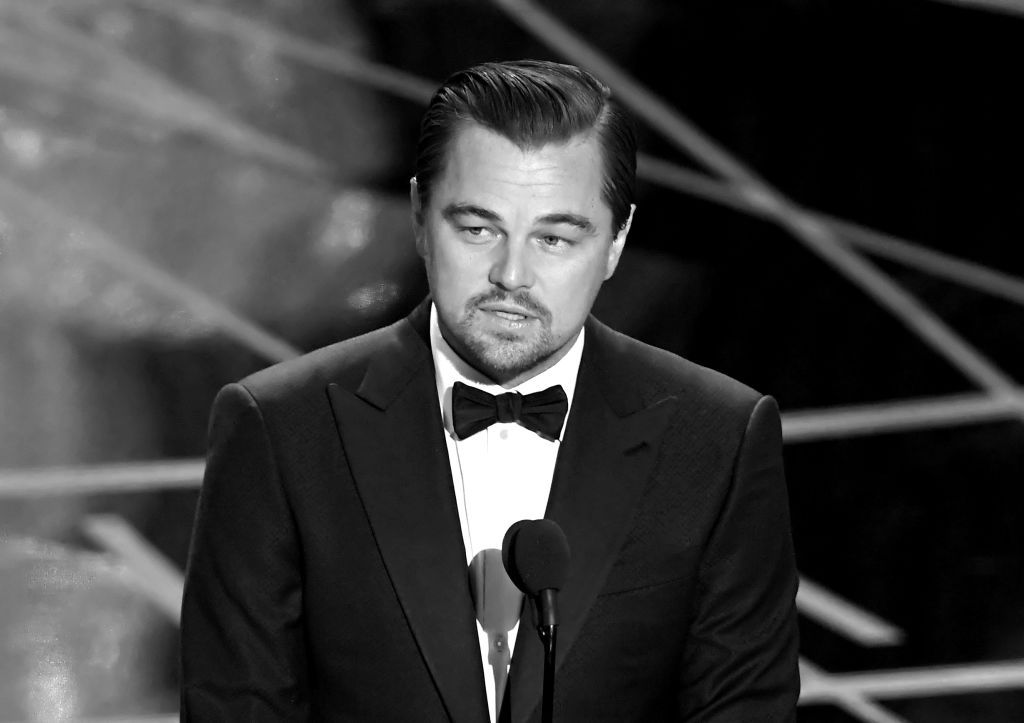 “We are incredibly grateful for the generosity of Leonardo DiCaprio and his foundation,” United Way Worldwide President and CEO Brian Gallagher said. “Responding to Hurricane Harvey requires the best of all of us–and that’s what this gift represents.”

“United Way’s Harvey Recovery Fund will provide much-needed help for the communities along the Gulf Coast where lives have been changed forever,” Gallagher added.

The United Way Harvey Recovery Fund will be distributing 100 percent of the donations it receives to the areas devastated by the hurricane.

DiCaprio retweeted the announcement of the creation of the fund by United Way from his personal Twitter account, encouraging people to contribute on their own. Earlier this week he asked his followers to join him in support of the Red Cross as well.

Flooding has forced thousands in Texas & Louisiana from their homes. Join me in supporting the @RedCross: https://t.co/MoTyKAw8bU

“Flooding has forced thousands in Texas & Louisiana from their homes. Join me in supporting the @RedCross,” he wrote with another link to a donation page.