Sanders said that Trump told her he will personally give the money to help those affected by the storm and claimed the president told her he asked her to see if journalists in the White House press briefing room would use their research skills to suggest which groups Trump should donate to. 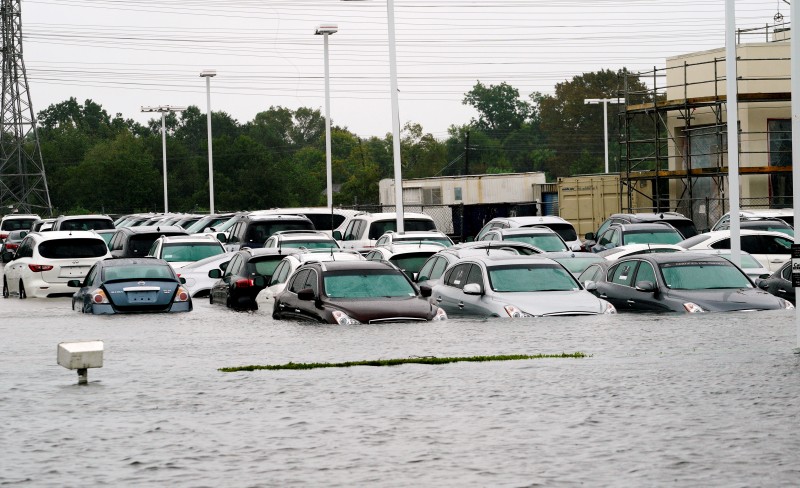 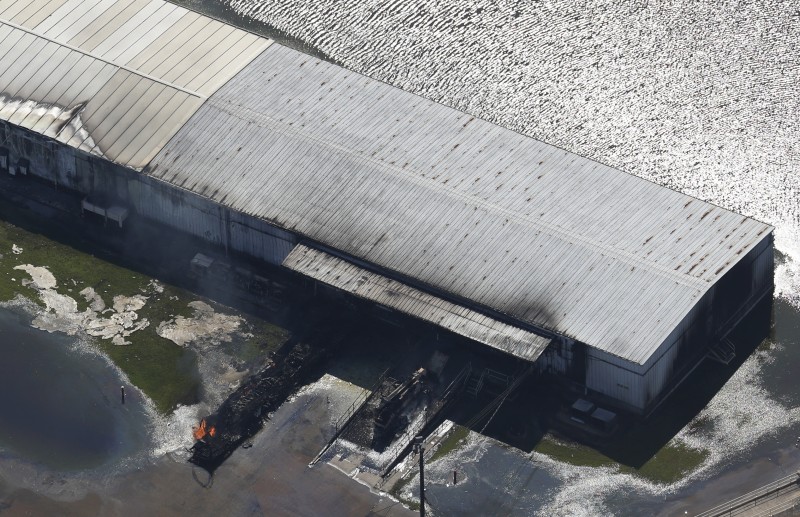 The announcement comes on the heels of a request from the Trump campaign for Americans to donate to several charities. These organizations were: American Red Cross, The Salvation Army, The United Way,  The SPCA of Texas, The SPCA of Louisiana,  The Houston Humane Society, and The Louisiana Humane Society.