The first full Saturday of college football is in the books, and it was everything we hoped it’d be.

Lets break down four key observations from the first full weekend of the greatest sport on the planet.

1) The Big Ten is even better than the hype. 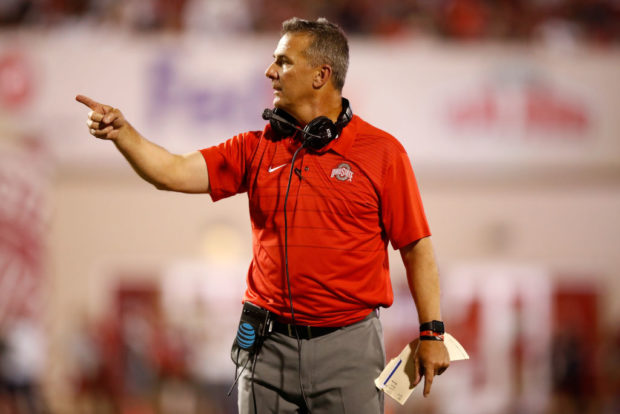 BLOOMINGTON, IN – AUGUST 31: Urban Meyer the head coach of the Ohio State Buckeyes gives instructions to his team during the game against the Indiana Hoosiers at Memorial Stadium on August 31, 2017 in Bloomington, Indiana. (Photo by Andy Lyons/Getty Images)

There was no debate about whether or not the Big Ten was stacked at the top. Ohio State, Penn State and Wisconsin are all in the top ten, and Michigan was lingering just outside. We found out this week all four teams are great. Ohio State and Wisconsin got off to slow starts, but both bounced back to obliterate their opponents. Penn State made quick work of Akron, and Michigan beat up on Florida. The Big Ten is for real, and it’s the clear cut best conference in America so far this season.

2) Alabama is a force to be reckoned with.

The Crimson Tide looked incredible Saturday night against Florida State. The win will only be more impressive if FSU runs the table and wins the ACC. Everything for the tide was firing on all cylinders. It was like watching men play boys. The Tide’s defense bottled up Seminoles’ quarterback DeAndre Francoise and never let him get comfortable. They looked like a team that will be untouchable in the SEC.

On a side note, I watched this game with a bunch of Alabama graduates and fans. It was a fascinating experience to watch the Tide’s fanbase during a big game. I’d never watched an Alabama game with so many fans of the Tide, but it didn’t disappoint. They love their football, they know their football and they love winning. Their fans lived up to their reputation.

Everybody heard all summer about whether or not a young Michigan team could win. Well, they put a whooping on Florida. They threw two interceptions that were returned for touchdowns, and still won. It looks like Michigan fans have nothing to worry about. 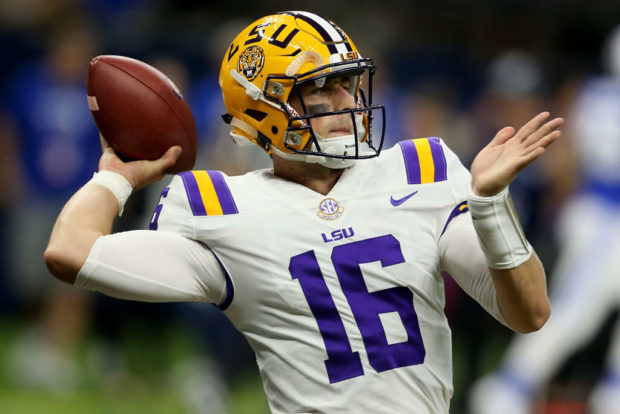 BYU is a solid team, and LSU still made easy work of them. There has been lots of speculation about whether or not Coach Orgeron would be able to win or not. Well, if last night was an indication of things to come in Baton Rouge, I feel very confident in saying LSU is the second best team in the SEC.