Terrell Owens still thinks he can play in the NFL, but he just became the latest recruit to season 25 of “Dancing With The Stars” instead.

Owens recently said it was a “joke” that he isn’t on a NFL roster, but the legendary touchdown dancer announced that he would be joining “Dancing With The Stars” with pro dancer Cheryl Burke as his parter. The duo announced the news on “Good Morning America” on Tuesday. 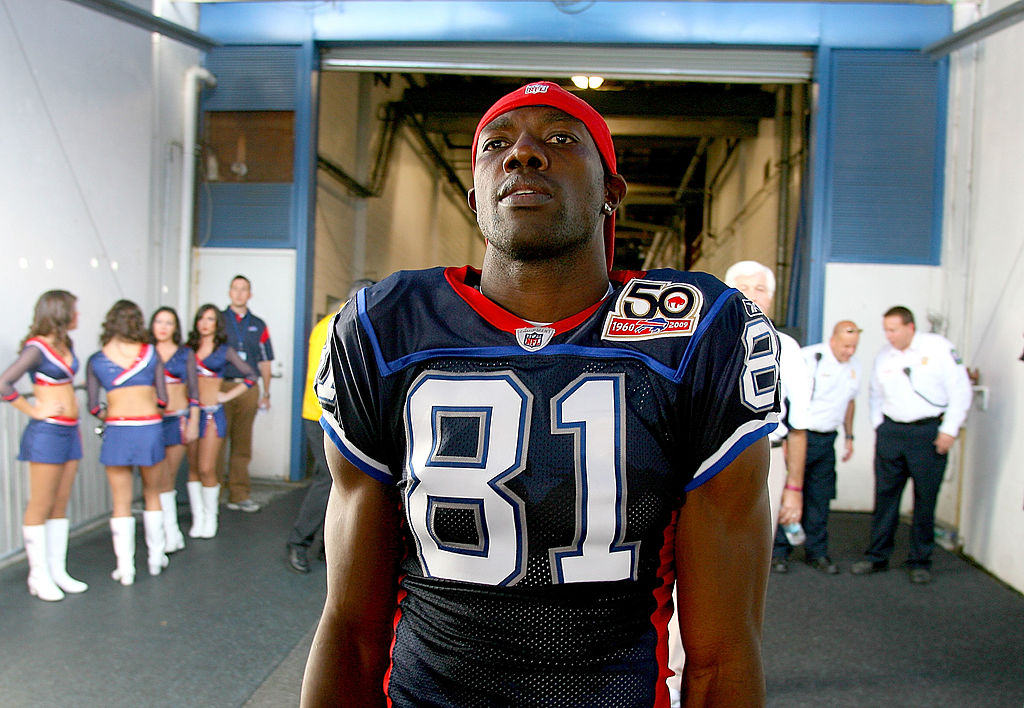 The former NFL journeyman didn’t talk much about football during his announcement, but said he agreed to do the show because of all the free time he has now that he’s no longer playing.

“I think the timing just came about at the right time,” Owens said. “I didn’t have much going on at the moment . . . when they said Cheryl would probably be my partner, I said ‘OK, cool. Checkmark.'”

Burke has partnered with athletes on the show before, including NFL stars Chad Ochocinco and Emmitt Smith. Most recently, she partnered with American swimmer Ryan Lochte. 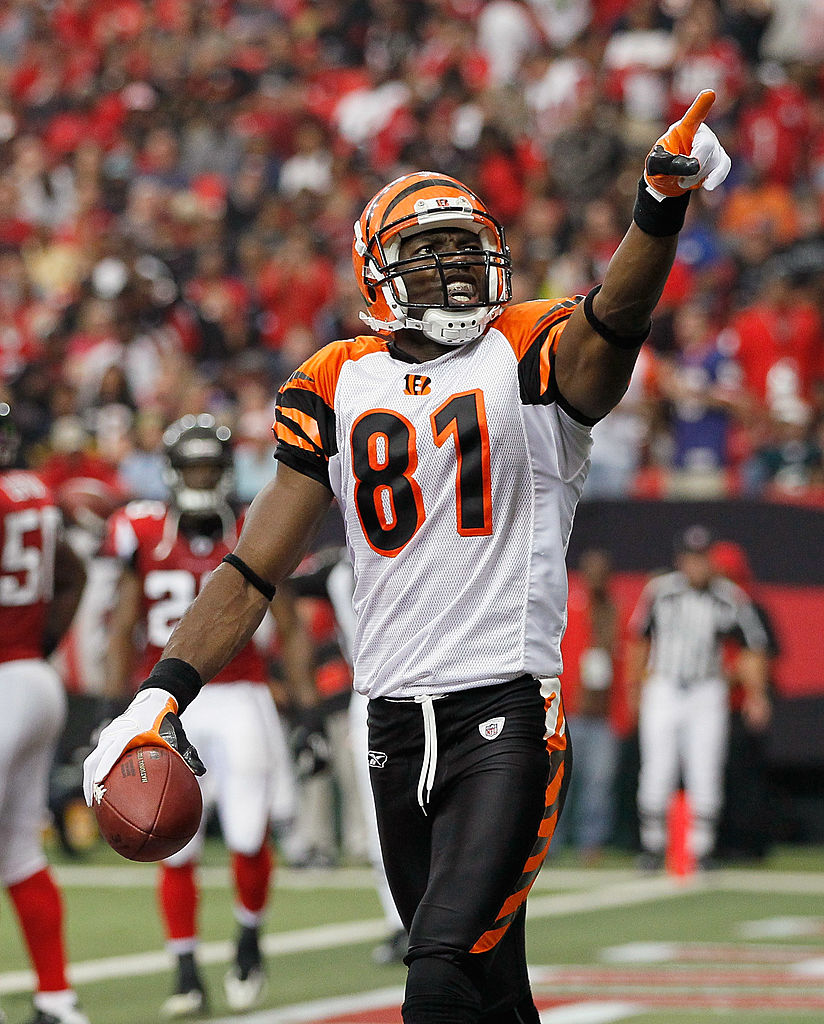 Owens knows that Burke is expecting a lot of him, but said that his experiences in the NFL have prepared him for the challenge.