At five feet nine inches Isaiah Thomas has never needed a chip on his shoulder to drive him to be great, but now he’s got one. After Boston abandoned the face of their franchise for a new point guard, Thomas has a newfound force driving him and the best basketball player in the world by his side.

The Boston Celtics trade for Kyrie Irving is without a doubt the biggest trade of the NBA offseason and while most of the attention has been on Irving, Thomas offered his perspective on the trade in an essay for The Player’s Tribune titled, “This Is for Boston.” 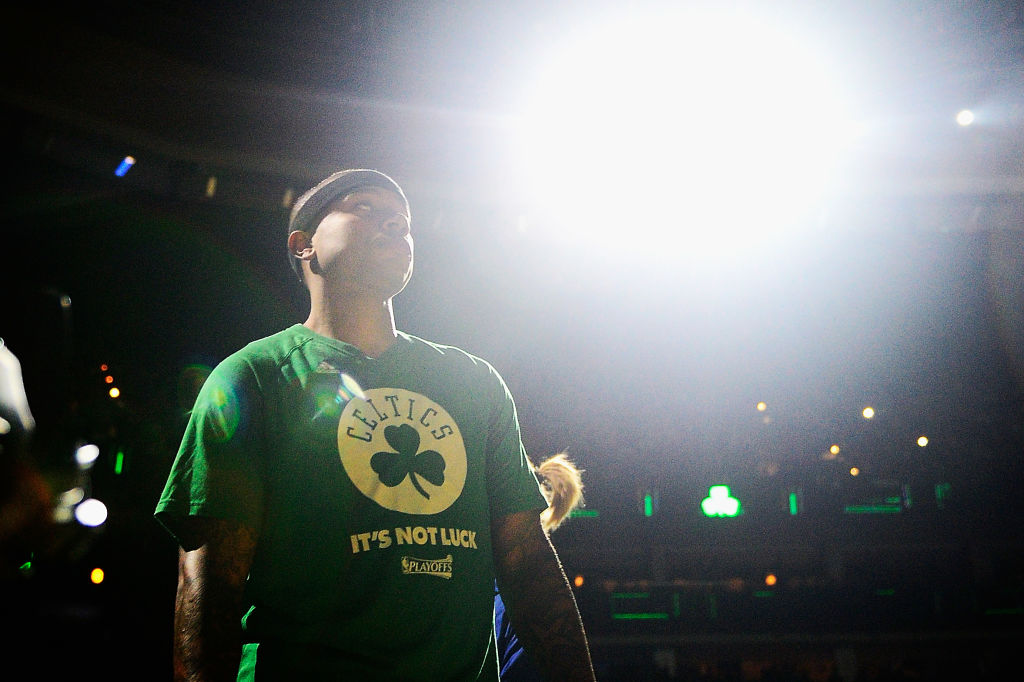 In the middle of his heartfelt goodbye to the team and the city he came to love over the past few years, Isaiah Thomas dropped a few lines that have me more hyped than ever for the NBA season to begin.

“I’mma just say this here, point-blank, to get it over with — and then you can go ahead and post it on whatever bulletin boards you want to,” Thomas teased knowing he was about to drop a bomb on the NBA. “You are not going to want to mess with the Cavs this year.”

“From a basketball perspective, me on the Cavs is a match made in heaven,” Thomas wrote. “You really going to throw three guys on me, when I’m sharing a court with the best basketball player on the planet? Nah, I don’t think so.”

“And that’s just LeBron,” Thomas wrote before rattling off names like Kevin Love, Tristan Thompson, JR Smith and others who he’s excited to play with. “It’s no accident to me that these guys have won the East three years running. And now add me to the mix, and D. Rose, and my guy Jae? This roster, man — it’s just stacked. Cavs fans, let’s get ready to rock and roll.” 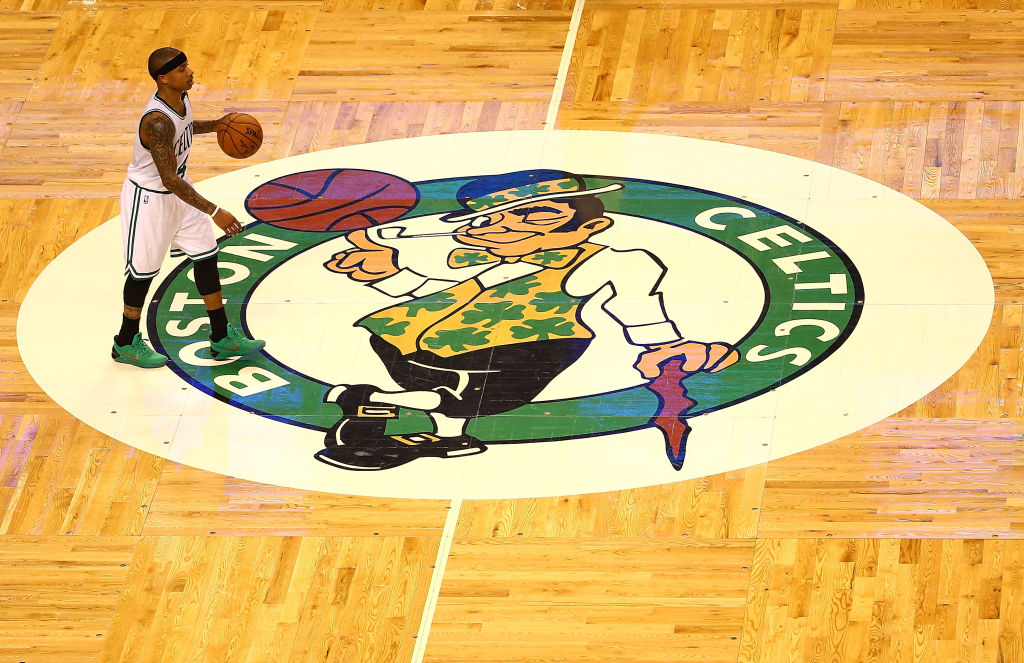 Thomas even acknowledged that he’s joining his former enemy, and even though that wasn’t his choice, he’s ready to own it.

“Of course, being on the team the East runs through now … I won’t lie, it’s some mixed emotions. Because that was our goal in Boston for so long — get through the Cavs, and win the East . . . But now, it’s like, I’m the one who has to stop them from reaching it. And that’s tough. Because come playoff time, if and when we have to face the Celtics … I don’t know, it’s hard to explain. But that won’t just be ‘the team I used to be on.’ That’s my old team. The elite offense, the 30-some national TV games, the becoming a place where free agents want to come and play — I feel like I helped build that. I helped create that,” Thomas vented.

If that doesn’t get you excited for NBA basketball right there, I don’t think you can even call yourself a basketball fan at all. It’s the Cavaliers vs. the world like never before now. That’s it, Isaiah Thomas just declared war on the entire NBA and they better get ready to fight back. 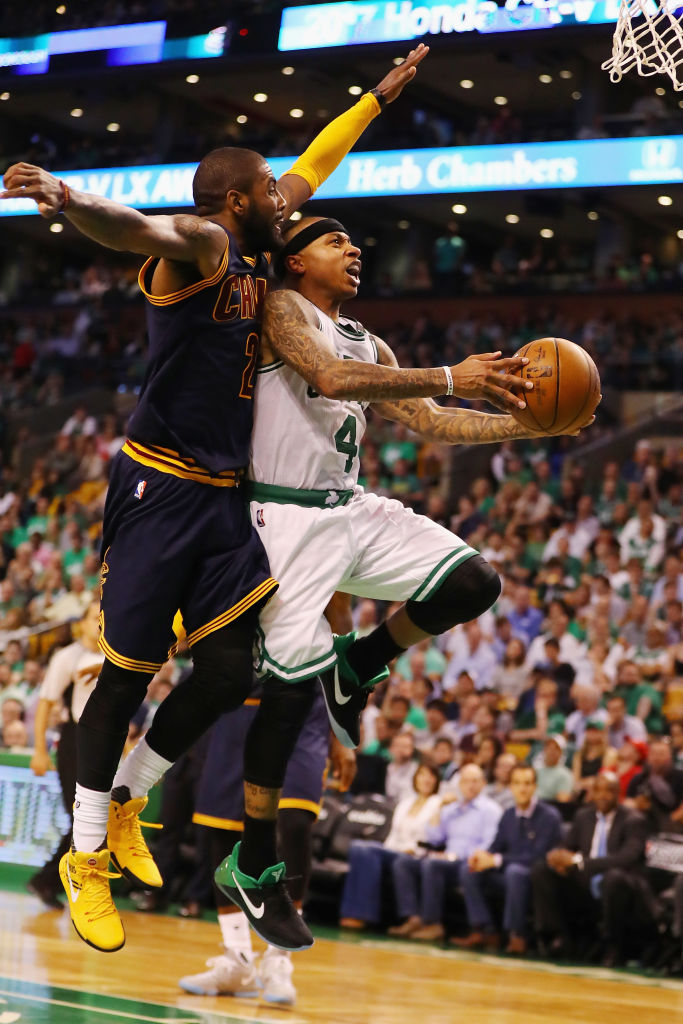 I’m a big fan of both Kyrie and IT because I’m a fan of the game and love to watch good point guard play.

At first I absolutely hated this trade because, from the outside looking in, it was Kyrie bailing on the Cavs after three incredible years and the Celtics bailing on a kid who poured his heart and soul out on the court for them every night. Now I couldn’t be more excited for this change up in the East and I’m putting in an order for a Cleveland Cavaliers IT jersey right now.