“This man next to me on the subway just took his shoe off and is picking dead skin from his foot. This is the city I choose to live in.” 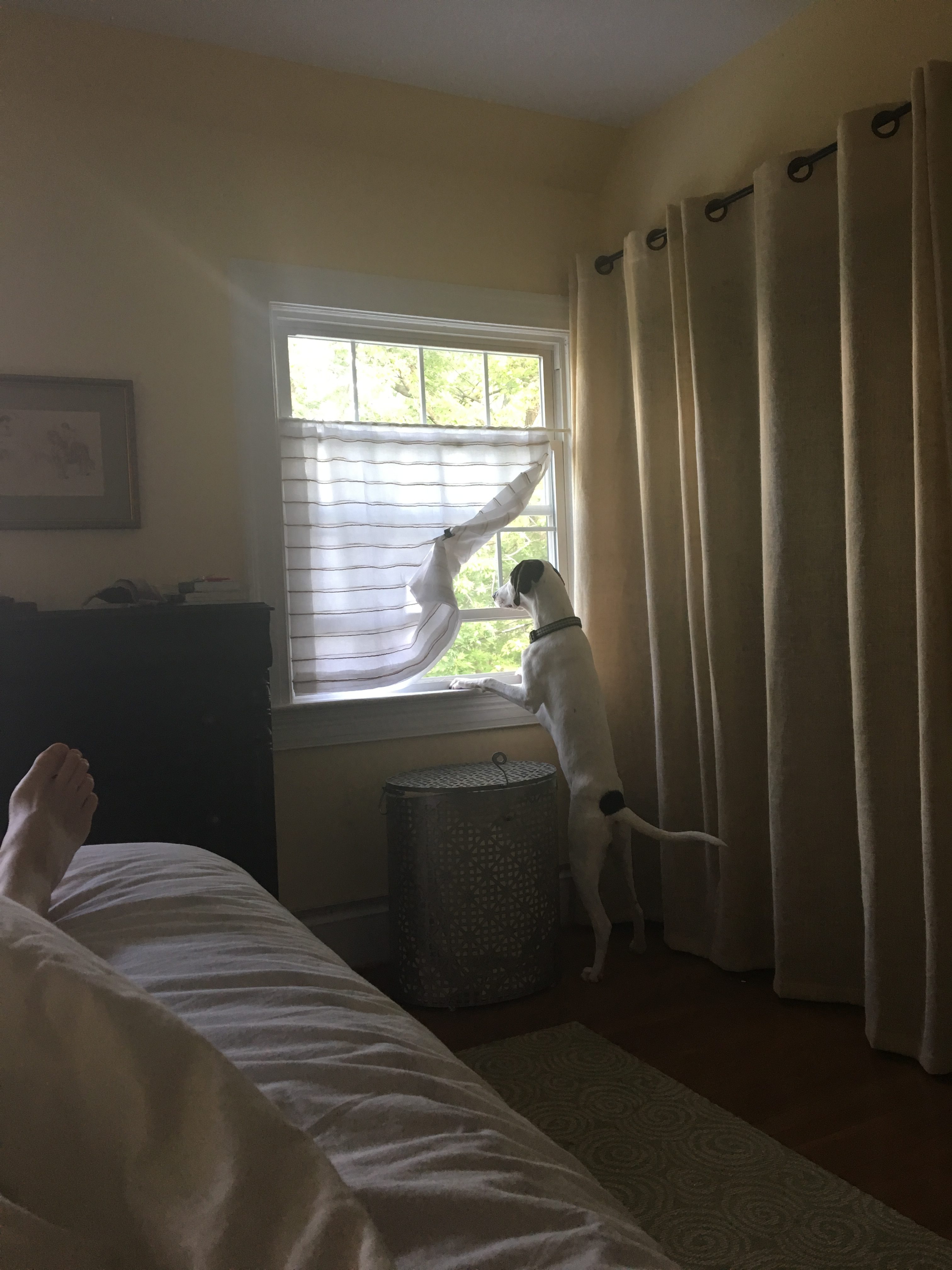 A friend of The Mirror sent in a dramatic picture of her pooch”Mowgli”  looking like a New Yorker cartoon in a haute early morning stance. Please note the giant polka dot on his rear end.

Have a picture you’d like The Mirror to feature? Send it to me at Betsy@DailyCaller.com. Please be aware when sending that you must own the rights to the photograph.

“I got a printer a couple of months ago. It’s now run out of ink. It’s literally cheaper for me to buy another printer than more ink.” — Raheem Kassam, Breitbart‘s “London” Bureau Chief who is naturally based in Washington.

“Epic STONE + MILO Orlando wing ding CANCELLED due to #Irma2017. Be safe, everyone. Give time and/or $ if you are able.” — Trump whisperer Roger Stone‘s film account.

Female Journo gets nose job and announces it to the world

TheRebelTV’s Laura Loomer appears to be a perpetual victim of life.

In August, she took her car to an auto mechanic with what appeared to be really fucked up tires. She claimed she was the victim of an enemy who had slashed her tires. She said police and the mechanic confirmed as much — even though there really has never been proof that either of them agreed with her. The Internet went nuts and totally accused her of lying her ass off. She did get fishy Gateway Pundit to believe her tale. The site soon removed the published story without explanation. And then the asinine crack team of journalists over there — editor Jim Hoft and White House correspondent Lucian Wintrich — publicly scolded me for scolding their ridiculous brand of journalism. They said I needed to update my story with their bogus info even while their story had been inexplicably deep-sixed.

For about a month, my Twitter feed was engulfed in tweets from real and amateur tire experts who insisted there was no way that this woman’s tires were slashed. To be sure, she filled out her own tire docs at the mechanic. The dates didn’t match up. Twitter went wild.

Even the tire place she went to publicly distanced itself from Loomer and the entire drama.

She initially attracted enemies for saying that she wished for two more thousand of immigrants to die after The Nation reported that 2,000 immigrants had died this year while trying to cross Mediterranean. She claimed to me over Direct Messaging that she stands by this and didn’t care if she had to die to stand by her point. She says it’s the price you pay when you’re a “public figure” such as herself.

“It’s whatever,” she told me over DM. “If I die someday over a dox, then I die. At least I’ll die doing what I love. We don’t get to choose how we die.”

This valiant reporter also claimed that she has gotten countless threatening phone calls in the middle of the night.

“People have literally called me at 3 am screaming ‘you’re a kike’ ‘I’m going to post your information’ ‘we have your info’ ‘we know where you live’ and other horrible things,” she told me. “…I don’t want to play the gender card, but it’s also kind of sexist how people assume I don’t know how to take care of my car since I’m a woman. I admit I don’t have a ton of knowledge about cars, but that doesn’t mean I’m stupid and can’t tell when my tire looks suspiciously slashed. And my suspicions were confirmed by mechanics and police officers.”

She doesn’t want to play the gender card? Why not? She’s played every other kind of card.

Loomer says she has received countless threats of harm on her life. Because what kind of monster would threaten someone who announces that thousands of immigrants would be better off dead?

(I’m pretty sure you can have any stance on immigration you want without wishing for strangers to die.)

The optics here just get better and better.

The latest on Loomer is her alleged nose job. She published a picture of her bruised, bloodied and semi-bandaged face on Instagram. Did she really have a nose job? Maybe. But with this woman, you had better get a doctor to sign off on it and get blood samples before you believe it.

“I’ll never be perfect, but I’ll always be true to myself,” she announced boldly on Instagram this week.

“I will never forget the pain all of the bullying and anti-Semitism has caused me,” she continued in her poor me diatribe. “I am not proud to admit this, but I can honestly say over the past few weeks I became weak. I allowed people to make me hate myself. I succumbed to the hate and began internalizing all of the negative things people would say about me and my face online. I started to believe the people who called me ugly and told me I wasn’t good enough. It has been a really dark, lonely time and I’ve struggled to deal with this experience while being in the public light. I’ve isolated myself a lot over the month. I have faked a lot of smiles. And I have watched my self esteem decline on a daily basis as a result of the bullying. I know some people will be assholes and try to humiliate me even more with the images I have shared, but I think it’s important for people to see. It is important to me and it is something I want to share with others because what I have experienced is something millions of people deal with. People don’t want to talk about bullying, but it has really affected me and I hope that through my experience I can help others who are dealing with similar things.”

What’s not pretty here is not this so-called bullying Loomer has said she has experienced. Rather, it’s Loomer posing as the ultimate victim in every aspect of her life. And she’ll never let you forget it.

Let’s just hope that Gateway Pundit has gotten its head out of its ass.

But I am not hopeful on this front.

Now I know what you’re waiting for: The before and after glamour shots. So here they are:

Today was a wonderful day. I had my nasal bandages taken off and I was able to see my NEW NOSE. I LOVE IT SO MUCH! I never thought there would come a day when I’d say “I love my nose”! Today I did, and it feels really good. My face is still swollen and my nose looks a little puffy on the sides and on the tip from being inside a cast (which is why I am only posting the side profile for now), but @drpober literally gave me the exact same nose he drew for me. He’s incredible!!! I was so happy when the bandage came off I even cried a little. Words can’t express how grateful I am for @drpober and @megindecarlovh1 . They have changed my life and I am forever grateful to them. I had to put the brace back on because my face is nowhere near healed, but here is the Before and After of my side profile 1 week after surgery despite visible swelling in the nose and face. #Drpober #nosejob #rhinoplasty #plasticsurgery #nycplasticsurgeon #nycplasticsurgery #newnose #beforeandafter #transformation

“I accidentally had a sip of bodega wine over the weekend so I can now confirm that it tastes bad.” — Tyler Coates, culture editor, Esquire.

Read more about him there.

BuzzFeed News: “Repealing DACA could cost the economy as much as $215 billion in lost GDP, according to the Cato Institute.”

BuzzFeed Political Editor Katherine Miller: Whoops, will get that fixed.

Reporter’s family braces for a hurricane

“You know when you find out the worst hurricane of your lifetime is headed for your friends and family — nothing matters & everyone is stupid.” — Kathleen Gaeta, culture and entertainment writer, IJR.

Ann Coulter weighs in on immigration

Hey D.C., are you ok? This is on your breakfast menu at the airport do you need help pic.twitter.com/VMPI2Qufx8

Michael Moore: The media keeps reporting that Trump has “delayed” DACA. That is not true. He signed an order today ENDING IT effective IMMEDIATELY. #TRUTH

Get Me Roger Stone @STONEFLIK: With a grace period for those caught in the middle, asshole.

“What is the point of not deporting #DACA recipients, but making them unable to work or be productive citizens? Ass backwards.” — Emily Singer, senior political writer, mic.

Campaign manager is embarrassed by his own behavior

“Just tried to make photo of my dog that sits on my desk bigger by putting 2 fingers on it & spreading them apart. Never hated myself more.” — Justin Barasky, campaign manager, Sen. Sherrod Brown (D-Ohio).

And she signs her own chest.

Photo by Mark Wilkins on Monday. 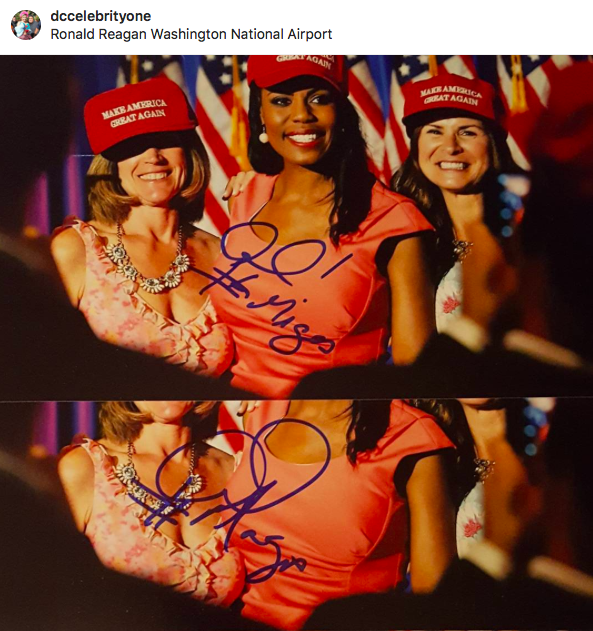 Chuck Ross is a reporter for The Daily Caller. 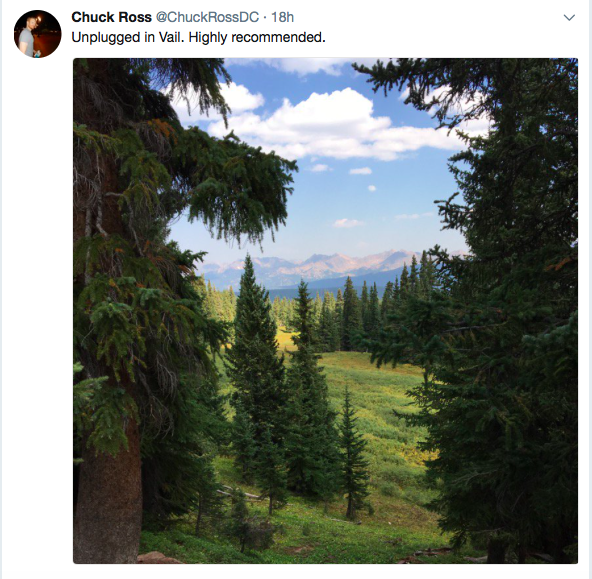 For some reason, this Washington Times columnist preaches about God

“Sometimes God doesn’t give you what you want, not because you don’t deserve it, but because you deserve more. Trust the process” — Madison Gesiotto, columnist, The Washington Times. “God’s plan is always grander than our own!” 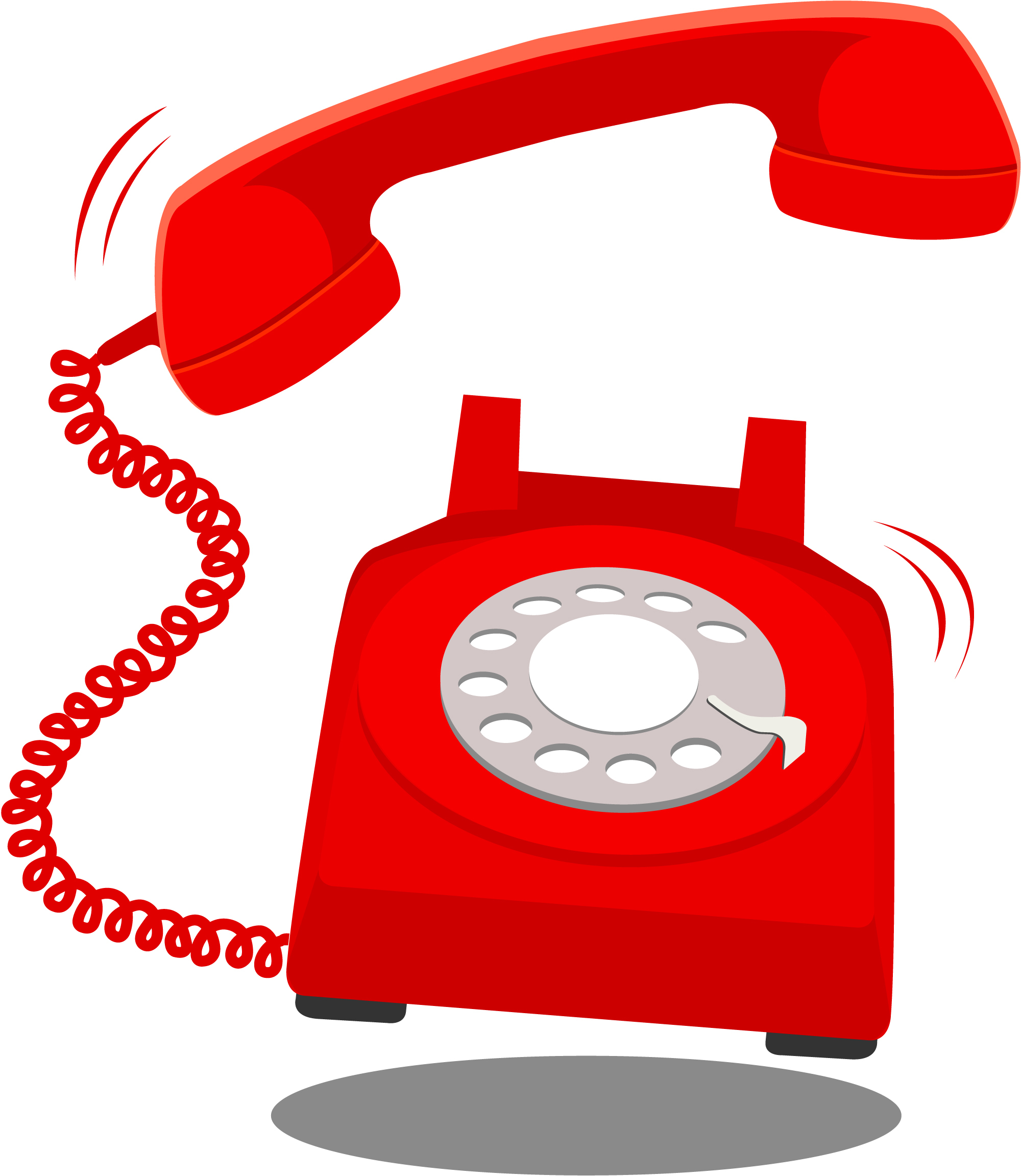 The Phone Call From Hell

“If you’re going to get anywhere in this conversation, you are going to stop talking.” — David C. Deal, an attorney in Crozet, Virginia who spoke to me by phone for a story about a lawsuit filed in D.C. against Brietbart News for alleged wrongful use of an image. The phone call ended in a sea of “fuck you’s”

Read all about it here. And if you’re reading this, Mr. Deal, go fuck yourself.