Derek Carr, who is now the second highest-paid quarterback in the NFL behind Matthew Stafford, considered quitting football to become a minister in his rookie year.

In an interview on “The Russillo Show” New York Giants legend Justin Tuck revealed that the young quarterback just about bailed on his NFL career while the two were teammates on the Oakland Raiders. 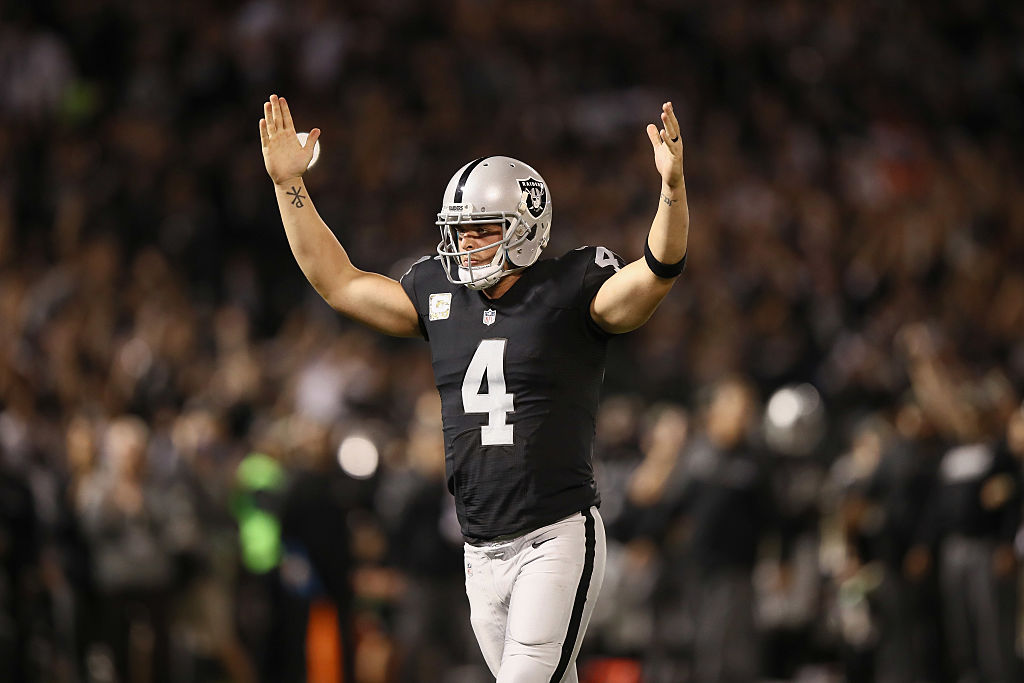 “I don’t know if I should tell you this, but Derek is so in tune with his faith and I love him for it,” Tuck began. “He’s one of those guys you love to be around because he’s so genuine and he’s so caring.”

“His rookie year he was really battling some personal issues and God was leading him to do some things that he was questioning and so forth,” the former defensive end explained. “What made me love this guy is he had just got asked to be the quarterback–not asked but he had just won the starting role–and he had to take time off because he wanted to go and minister to people. Like seriously, he wanted to go minster people.”

Tuck, who is also a man of faith which he often publicizes on social media, was surprised and proud of Carr for the consideration. (RELATED: Ryen Russillo Addresses His Drunken Arrest On ESPN)

“He was going to quit football to go become a minister,” Tuck clarified. “That’s how real he is of a person and how serious he is about his faith.” 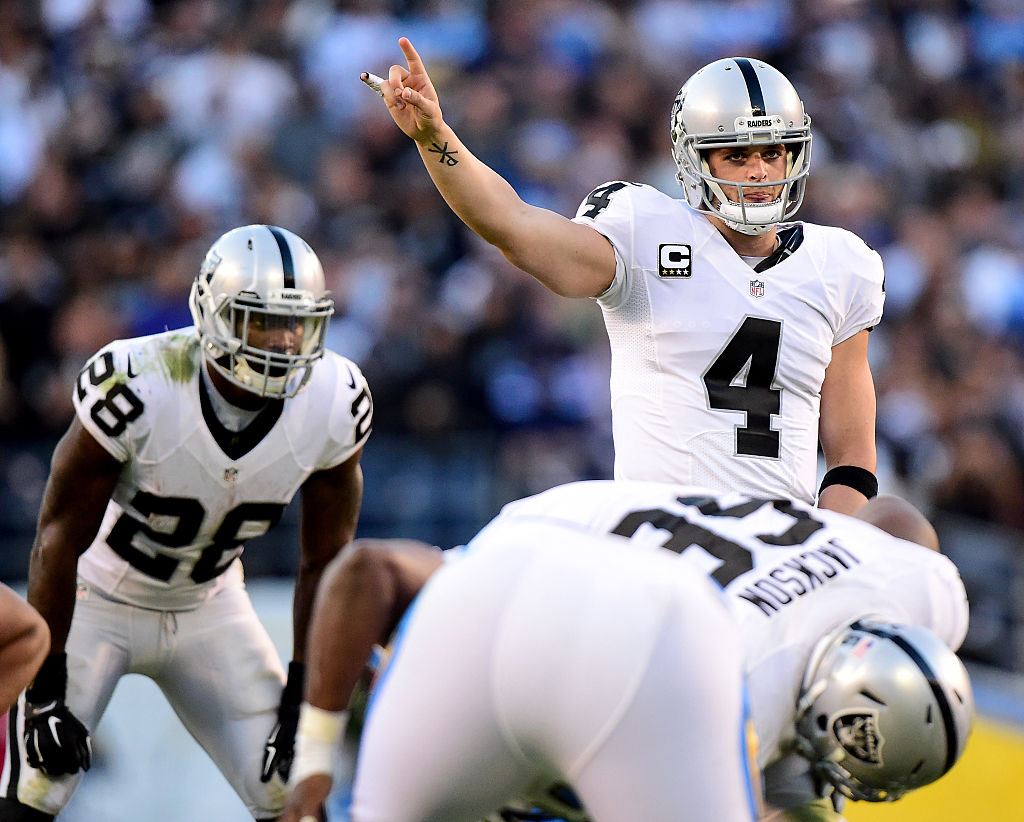 “You think about the opportunity to be the starting quarterback in a rookie year on an NFL team and he was willing to give it all up,” Tuck added.

While Carr is still a religious man, his NFL career has paid off a lot better than a job in ministry ever could — financially at least. Carr agreed to a five-year contract extension with the Raiders earlier this summer for $125 million. Before Stafford signed his deal with the Detroit Lions a few weeks ago, Carr was the highest-paid player in the NFL.