The ninth circuit of the U.S. Appeals Court has reportedly ruled against President Donald Trump over the scope of his executive travel ban. 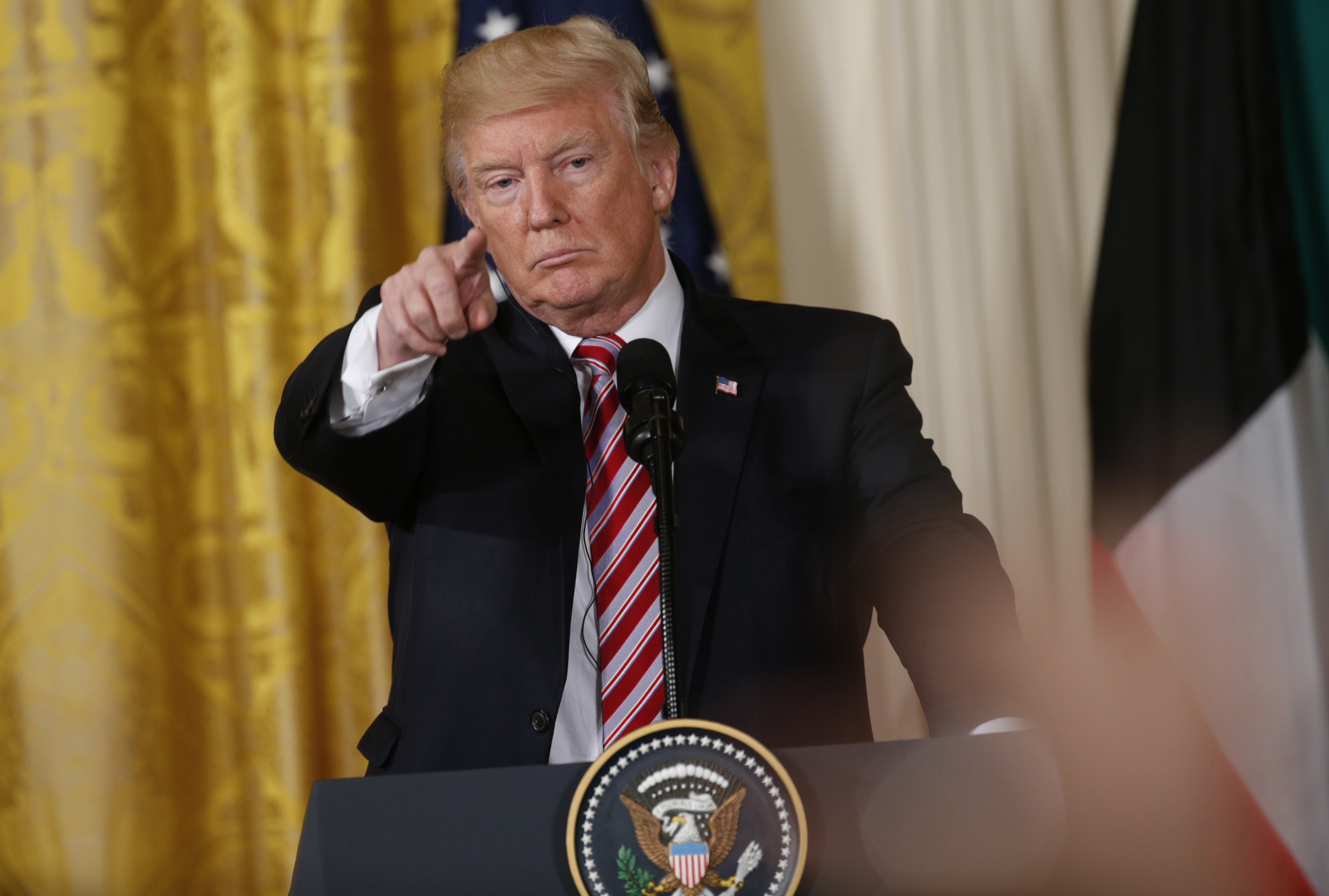 U.S. President Donald Trump takes a question while holding a joint news conference with Emir of Kuwait Sabah Al-Ahmad Al-Jaber Al-Sabah in the East Room of the White House in Washington (Reuters Pictures)

The full opinion can be read here.

The 9th Circuit declined to overturn a previous district court ruling. In doing so, the 9th circuit smacks down the Trump administration’s attempt to deny certain family members of Americans an exemption from the travel ban.

The modified travel ban previously held up by the Supreme Court did not classify grandparents, cousins, or aunts and uncles as close family, thus denying them an exception to the ban.

The Supreme Court is set to hear arguments over the ban in October.

This story is developing.