Kid Rock has been selected as the first performer to open the Little Caesars Arena in Detroit next week with a string of concerts, but local civil rights groups are trying to put a stop to it over race.

Kid Rock, whose real name is Robert Ritchie, is a Michigan native and an active philanthropist in the predominately black Detroit area. Despite that, several local civil rights groups are protesting the choice of selecting Kid Rock to open up the brand new Detroit arena because he has a predominately white fan base and has displayed the Confederate flag at his shows. 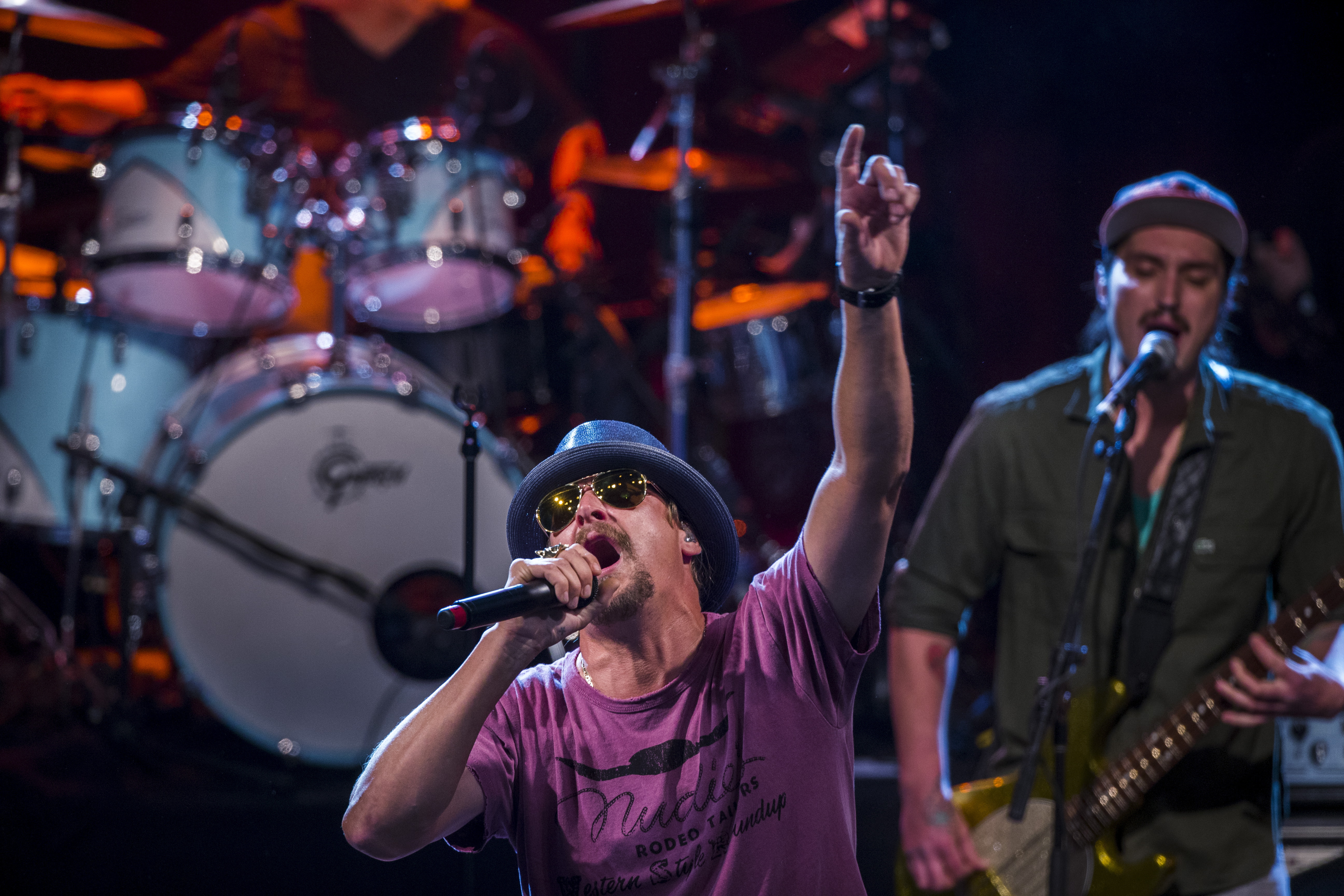 “These are moments where you have to act as a matter of character and state what your values are,” Hammer added. “Everything now is becoming symbolic. That means we have to choose our symbols carefully.”

Rev. Charles Williams II, president of the National Action Network’s Detroit chapter, took it a step further, attacking the singer and his fan base.

“This is the straw that broke the camel’s back,” Rev. Williams said. “When you hire Kid Rock, who is known to be dog-whistling and cat-calling to white supremacist organizations and the white supremacist community, alt-right, whatever you want to call them, and you take our tax dollars to do that? That’s wrong.” 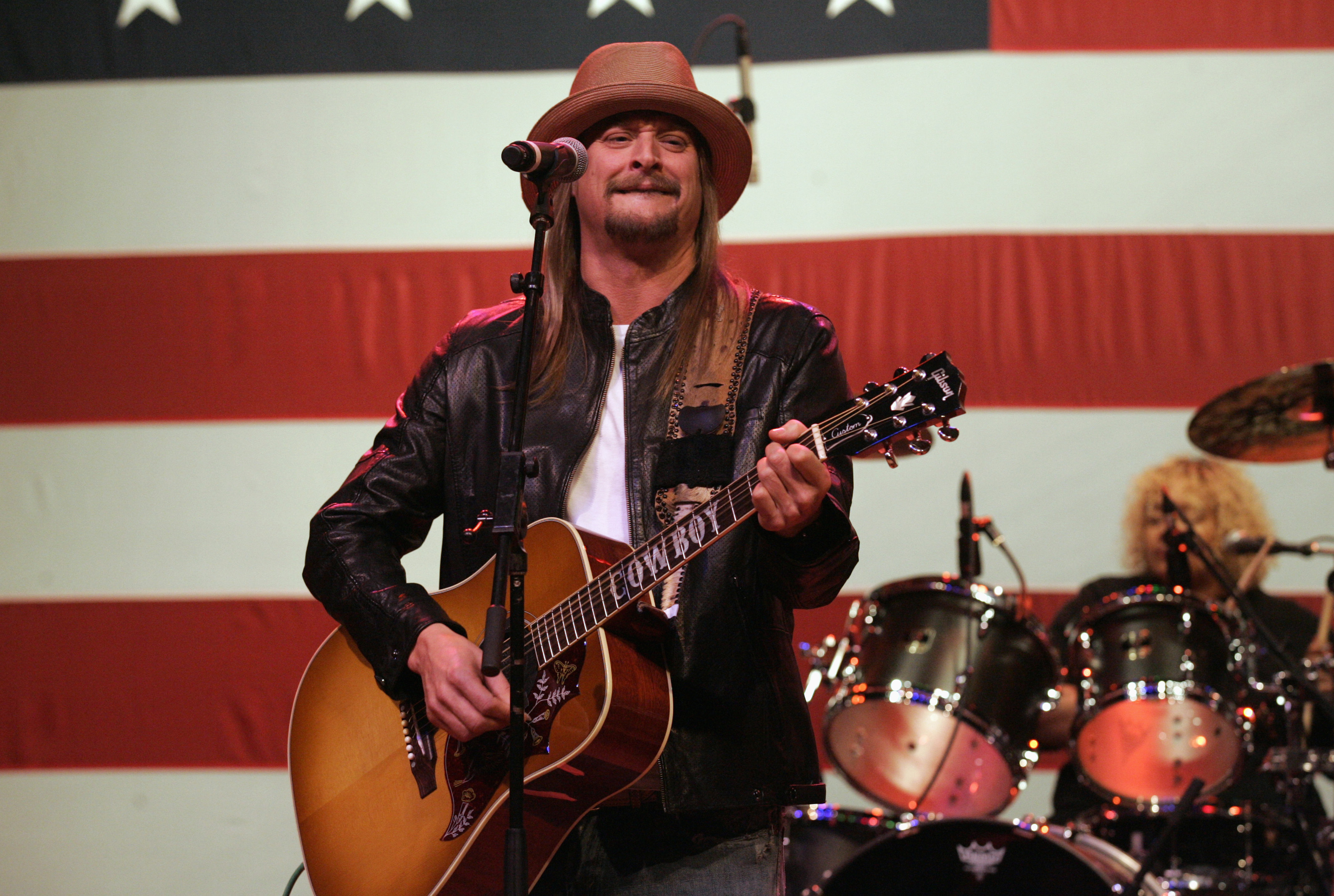 Back in 2011, the Detroit chapter of the NAACP gave Kid Rock an award for his work in the community, which is roughly 80 percent African American.

“I love America. I love Detroit, and I love black people,” the musician said while accepting the award. He also responded to criticism of him displaying the Confederate flag which he said he’s “never flown” with “any hate in [his] heart,” before announcing a $50,000 donation from his foundation to Detroit recreation centers.

Kid Rock is scheduled to play six shows starting on Tuesday of next week. The National Action Network plans to protest the shows throughout the week.