Although Miss Texas Margana Wood is in Atlantic City for the Miss America competition, her heart is in her hometown of Houston.

The 22-year-old beauty represented Houston well during the first night of preliminary competition on Wednesday, which she won with a standout performance in the swimsuit competition, Fox News reports. 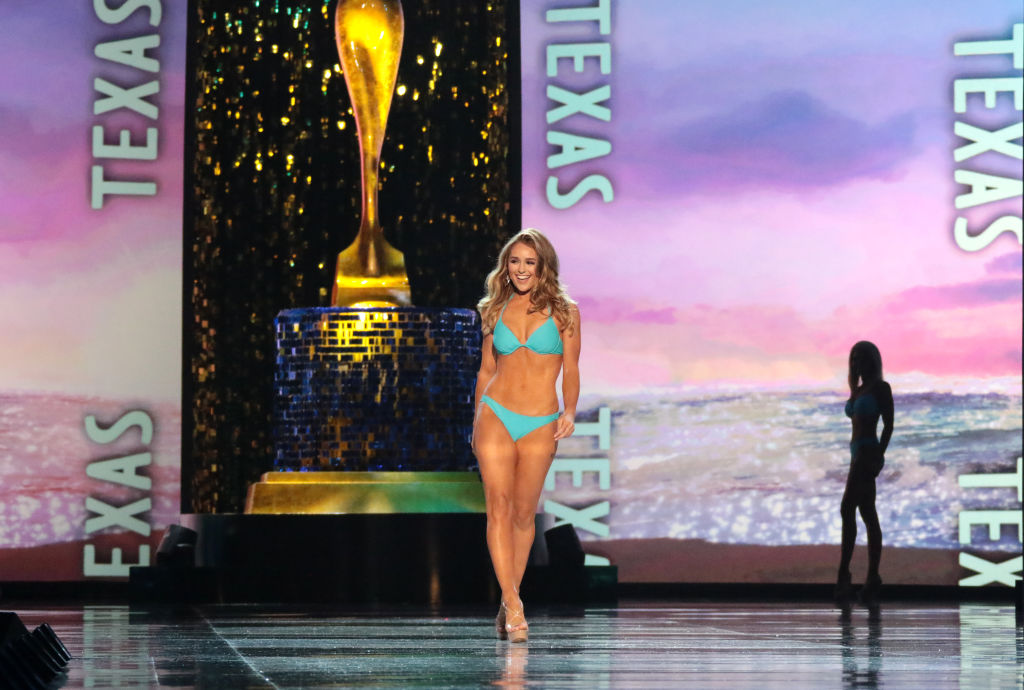 Woods spoke with Fox after winning the preliminary round, opening up about what it means to her to represent her city in the wake of the storm. She also shut down any of the critics who are already saying the storm is contributing to her success in the competition.

“It was very important for me to let everyone know that my heart is still in Houston,” Woods told Fox after her preliminary win. 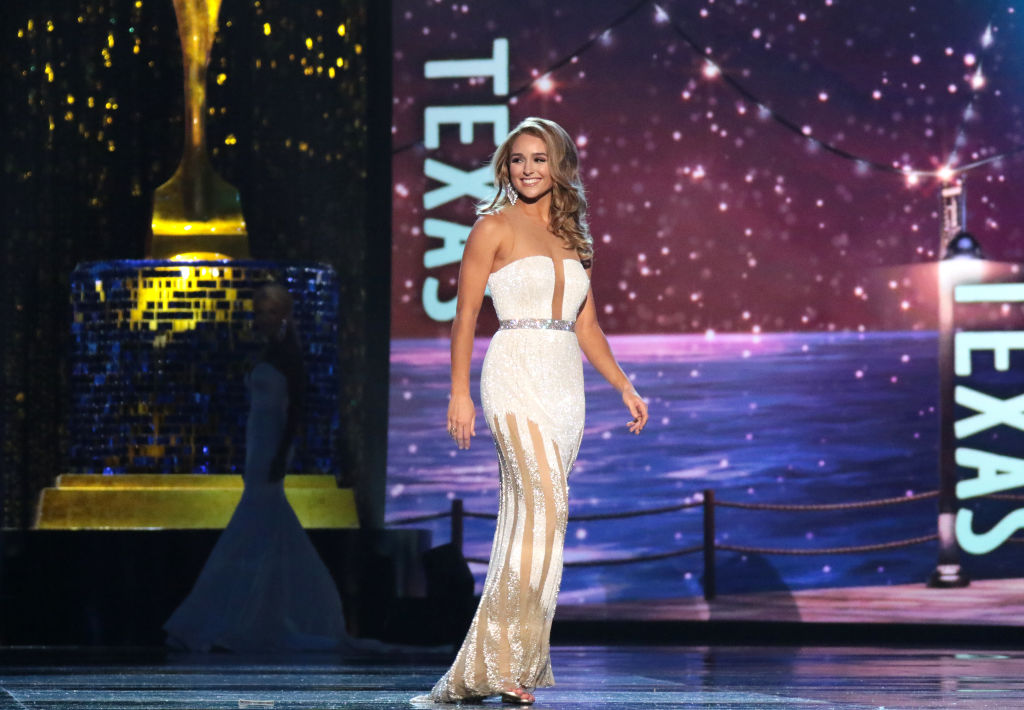 “I’ve heard some people say that to me and I just want to set the record straight. The judges are there for a very specific reason,” Woods continued.

“It was extremely important for me to let everyone know that I am thinking of them while I’m here in Atlantic City and that I am here with a heavy heart, but I’m also just as excited for the experience.” 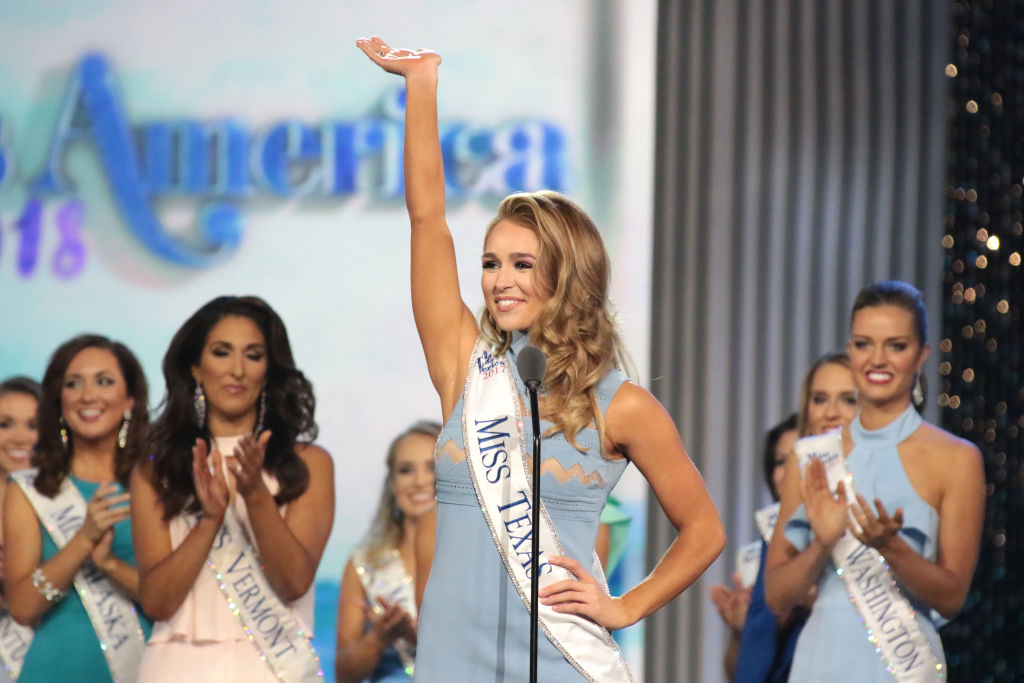