Today is officially the first day of the NFL season.

The New England Patriots and the Kansas City Chiefs will get the season underway tonight, and most of red-blooded American men will be watching. 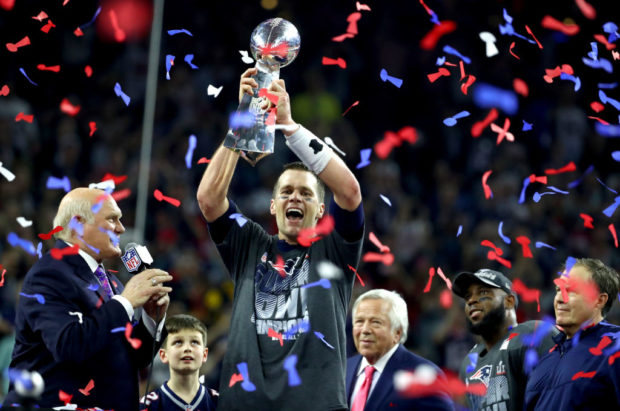 Tonight has been a long time coming. The last time we had NFL football on our television screens, we were all watching James White torch the Atlanta Falcons in the Super Bowl. The Patriots fought back from a 28-3 deficit, and won the game in shocking fashion. Moments like that are what make football so great.

Well, now we have the entire 2017 season to celebrate. As an avid Detroit Lions fan, I’m very excited to see whether or not Matthew Stafford can finally take the limited talent around him to a playoff victory. Some people might not think he’s worth his $135 million extension, but I would have been willing to pay him even more.

I can’t remember the last time I was this amped for a season to begin. So many great storylines to watch. Can the Patriots repeat? Can Russell Wilson cement himself as the king of the NFC? Can Aaron Rodgers ever return to his 2010 form? We’ll get the answer to all of those questions tonight.

Grab a beer, fire up the grill and take a moment to celebrate. Football is finally back in America.