Roger Goodell, the commissioner of the National Football League, spoke the words “I’m not a football expert” in his most recent discussion about Colin Kaepernick remaining unsigned in the league that he runs. 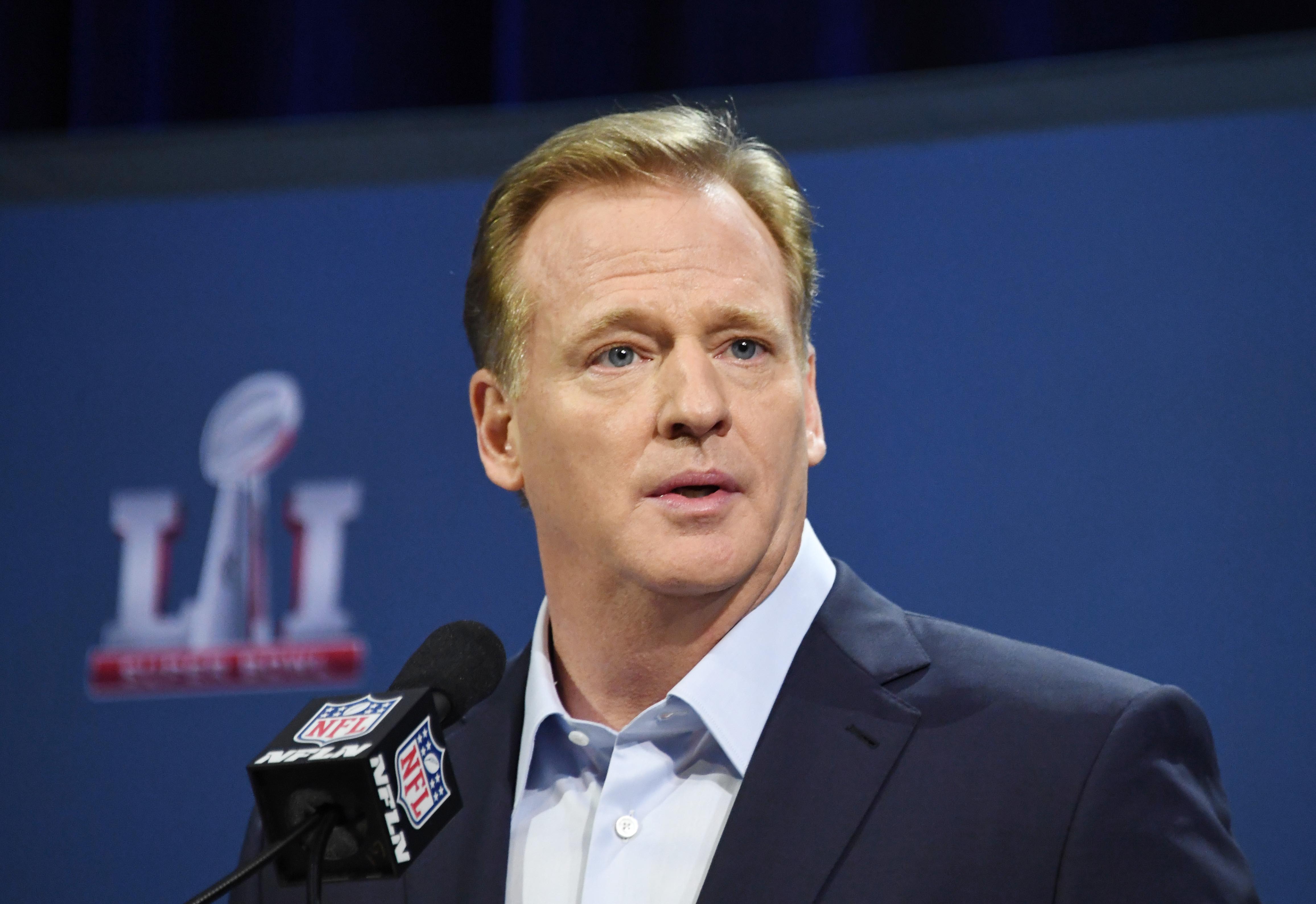 Goodell joined Fox Sports’ “First Things First” on Thursday morning ahead of the NFL season opener in New England where former player Chris Carter asked him about the controversial quarterback. Carter said it was “disturbing” to him that Kaepernick is still unsigned and asked the commissioner if he was “troubled” by Kaepernick not being on a roster on opening day.

Goodell began saying that the NFL is “always about meritocracy and opportunity” and said he wants to see “everyone get an opportunity, including Colin, but those are decisions made by football people.”

But forget Kaepernick for just a minute here. The real topic of conversation here came when Carter’s co-host Nick Wright asked Goodell if he, as a fan of the game, believed Kaepernick was talented enough to make an NFL roster.

I don’t know what surprises me more here — the words that just came out of Goodell’s mouth or the fact that Chris Carter let the COMMISSIONER OF THE NFL get away with saying them.

Goodell has been commissioner for 11 years now and just about everything he’s done during that time has proved that he’s “not a football expert,” but to hear those exact words come out of his mouth should be grounds for immediate firing.

Roger Goodell is paid millions upon millions of dollars a year to be a football expert, yet he’s dumb enough to say that he’s not on live television. Hopefully New England gives him a warm welcome at their season opener against the Kansas City Chiefs tonight, because boy, does he deserve it.