Jennifer Lawrence suggested that the recent hurricanes feel like Mother Nature’s “wrath” after the election of Donald Trump.

The Academy Award-winning actress, who is in the process of promoting her new film “Mother!,” joined British network Channel 4 earlier this week for an interview in which the reporter compared the “end-of-days” feeling in the movie to what’s been happening in America over the last year.

“It’s scary,” Lawrence responded. “You know, it’s this new language that’s forming. I don’t even recognize it. It’s also scary to know it’s been proven through science that climate change is due to human activity, and we continue to ignore it, and the only voice that we really have is through voting. And we voted, and it was really startling,” she added. 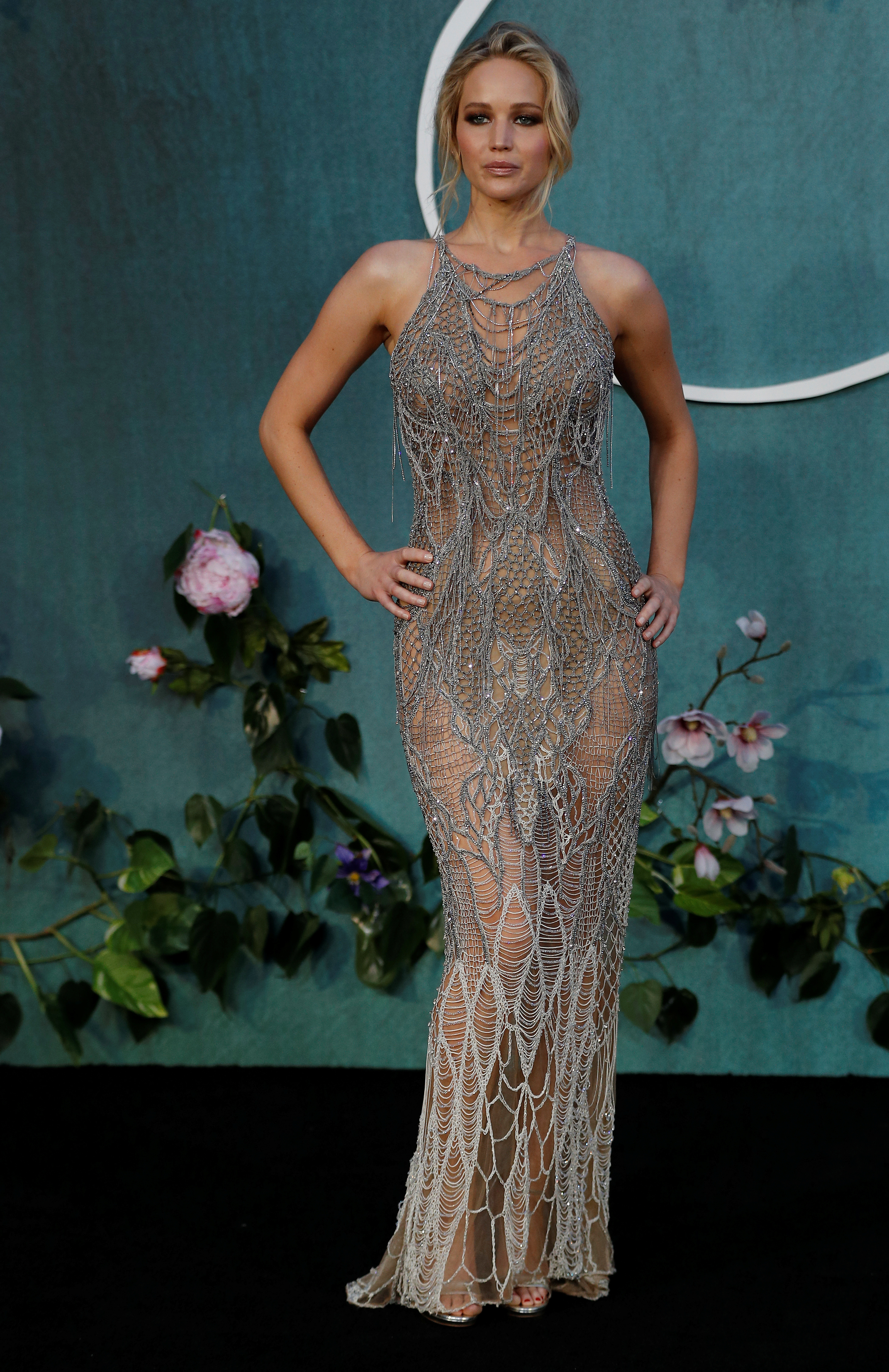 The reporter then suggested that it wasn’t just climate change Lawrence was referring to, but also a sense of division in America right now.

“It’s really polarizing and upsetting,” Lawrence responded. “You know, I’ve heard things and seen things on TV in my own country that devastate me and make me sick, and it’s just really confusing.”

Lawrence then finally addressed Trump after the reporter asked if she finds the president confusing.

“I don’t find him confusing,” she said. “I think I know exactly what he is.”