Leading anti-Trump “resistance” group Refuse Fascism has condemned House Minority Leader Nancy Pelosi and other critics of Antifa, saying they are abetting the “fascism” of the Trump administration.

The resistance group issued a statement Saturday declaring its support for Antifa and hammering its critics, even as Pelosi and others on the left attempt to distance themselves from Antifa, the violent far-left movement that federal authorities have said is engaging in domestic terror activity. Refuse Fascism specifically noted Pelosi’s criticisms of Antifa, before attacking all critics of Antifa as siding with “fascism.” The statement was titled “Shameful, Dangerous, Wrong Attacks on Antifa.” (RELATED: Anti-Trump ‘Resistance’ Groups Spreading North Korean Propaganda)

“Differences over tactics, where they exist, must not divide the people’s resistance. Distancing and effectively joining in the threats and attack by this fascist regime, and other government authorities, is not only morally bankrupt, it also accommodates and quickly leads to collaboration with fascism,” Refuse Fascism stated.

“To stand against injustice at this moment requires firmly understanding that the attacks against ‘Antifa’ are designed to intimidate, suppress, and divide all opposition to fascism. The threats and attacks on Antifa and anyone else standing up against fascism, especially attempts by the state to brand them as ‘terrorist’ or put them on watchlists, must be opposed.”

“Our democracy has no room for inciting violence or endangering the public, no matter the ideology of those who commit such acts,” Pelosi wrote. “The violent actions of people calling themselves antifa in Berkeley this weekend deserve unequivocal condemnation, and the perpetrators should be arrested and prosecuted.” (RELATED: Public School Teachers Behind Violent Antifa Group)

Refuse Fascism has consistently organized mass demonstrations, in Berkeley and elsewhere, that have turned into riots. The group is backed by a progressive charity that is in turn funded by left-wing financier George Soros, a major labor union and several large companies, as TheDC’s Chuck Ross first reported. The group lists Ivy League professor and DNC platform member Cornel West as one of the group’s “initiators.” 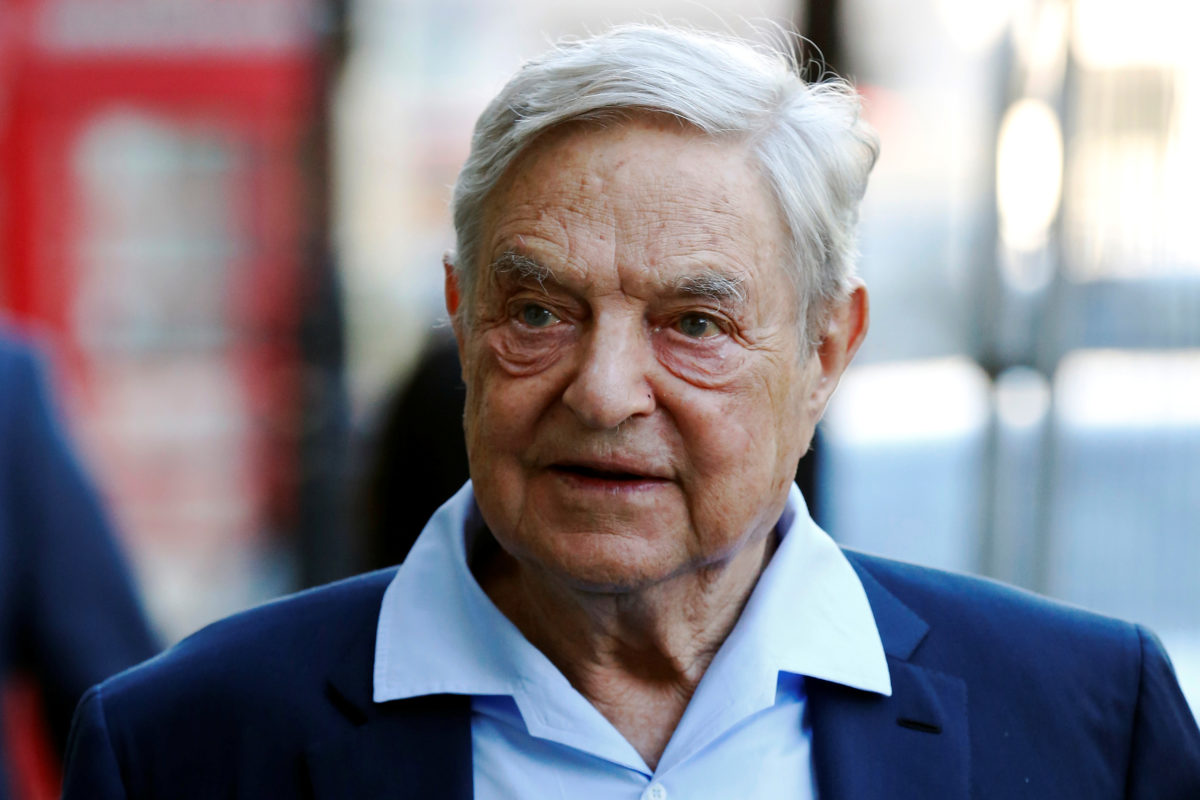 For months, Refuse Fascism has been planning massive, nationwide demonstrations for November 4. According to the group’s statements, the protests are part of their long-term strategy of creating a “political crisis” resulting in both Trump and Pence being forced from their elected offices.

Three weeks ago, the group held planning conferences for the mass demonstrations. Presentations from the conference reveal the group wants to disrupt the “ability to govern” of America’s leaders and make them “lose respect and legitimacy in the eyes of people here and internationally.”

Costing America’s leaders “international legitimacy” is key because it “is a very critical calculation for the rulers of this country.” (RELATED: Activists Plan To Make America’s Leaders Lose ‘International Legitimacy’)