The 51 contestants competed in multiple categories: evening wear, talent, lifestyle and fitness, and interviews. After four nights of competition, Mund beat out everyone, and Miss America 2017 Savvy Shields placed the tiara on her head. (RELATED: No More Swimsuit Competition At Miss Teen USA) 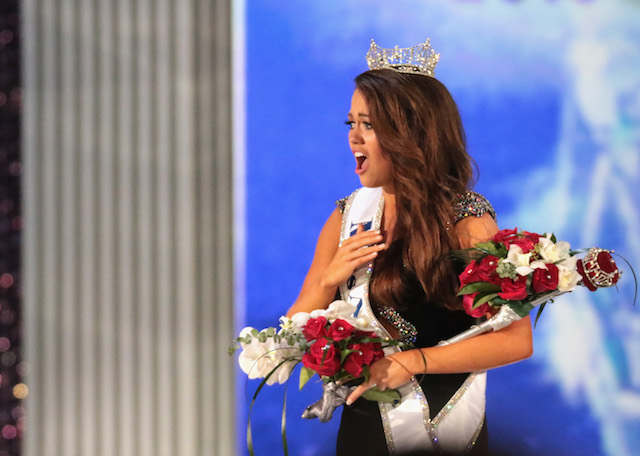 The win was historic as no contestant from her state has ever made it to the top five, let alone win the crown.

Mund, a 23-year-old graduate of Brown University, has been accepted to law school at the University of Notre Dame. She will spend the next year touring the country and serving her duties as Miss America before starting school.

During the competition, Miss North Dakota spoke about her mom’s battle with cancer and how she was her greatest role model.

“She’s been diagnosed with cancer three times,” Mund explained. “Despite the circumstances, she’s always told me, you can’t control the cards you’re dealt, but you can control the hand.” 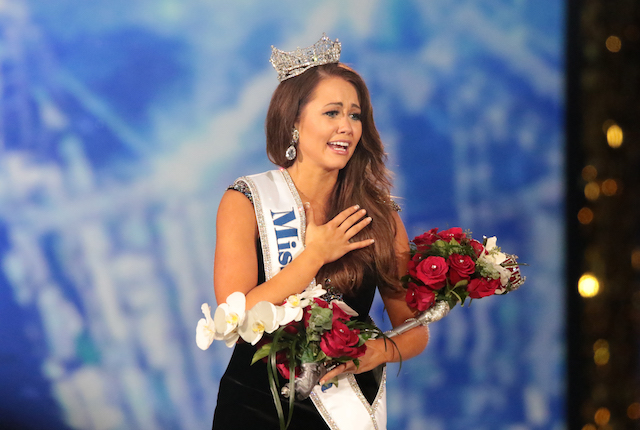