Tom Brady gave an interview this morning about his upcoming season and tried to downplay all NFL drama as much as possible.

But this is 2017, where most high-profile players regale us with their unsolicited opinions about Colin Kaepernick. Ray Lewis recently spouted off about it, as did Aaron Rodgers and Steph Curry. Tom Brady has remained measured and quiet about the issue until now. 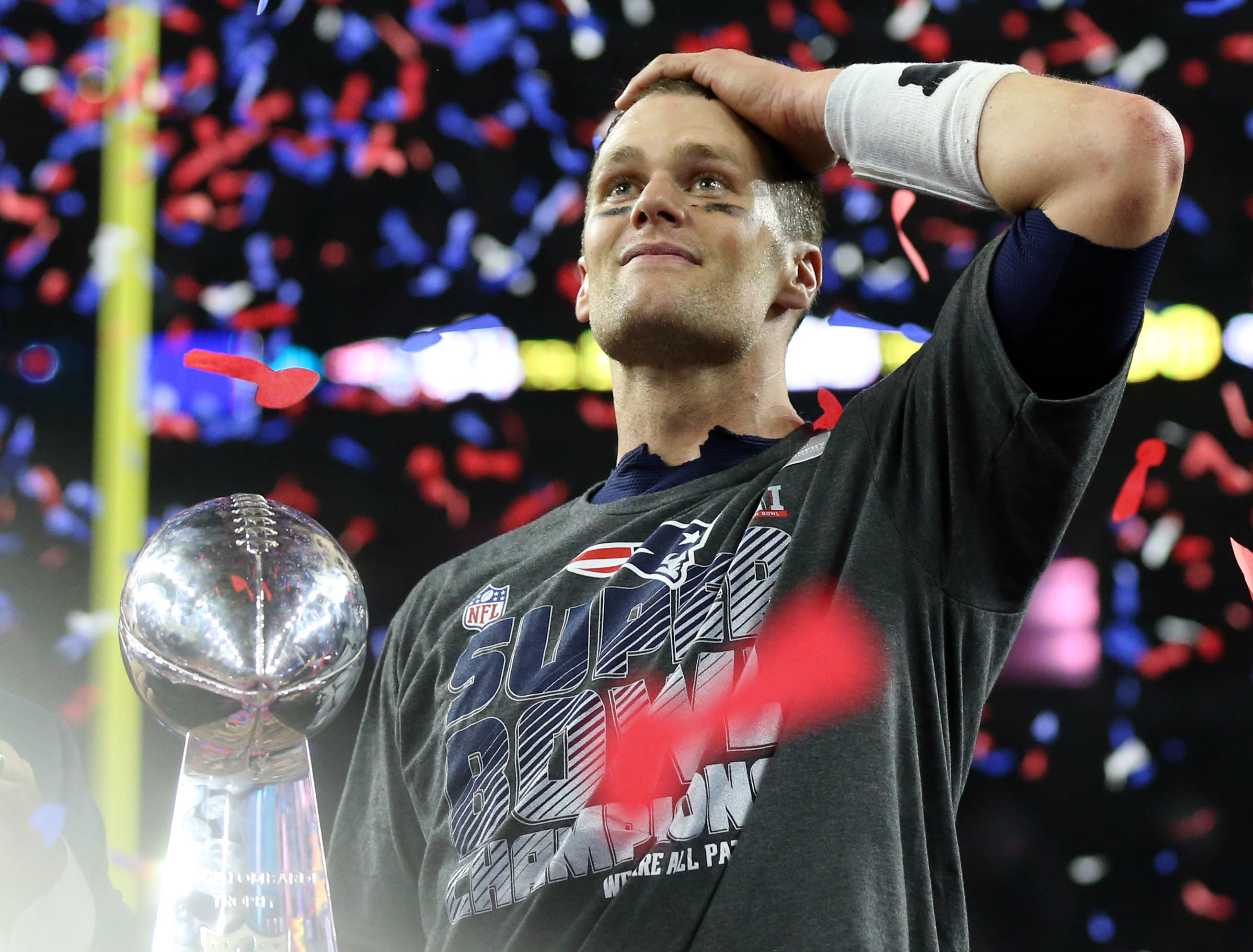 On this morning’s “Kirk And Callahan Show,” Brady was asked if he was “glad or proud that none of [his] guys sit down for the anthem?”

Brady explained that he doesn’t have much time to think about that “stuff,” and he’s usually focused on the upcoming game when the National Anthem is playing.

Kirk and Callahan pushed for a comment on the Kaepernick issue specifically, and whether he’d been paying close attention to the former 49ers QB not being signed.

But Brady kept his head down, saying his mind “goes a lot of places” during the season, but Kaepernick isn’t one of them. 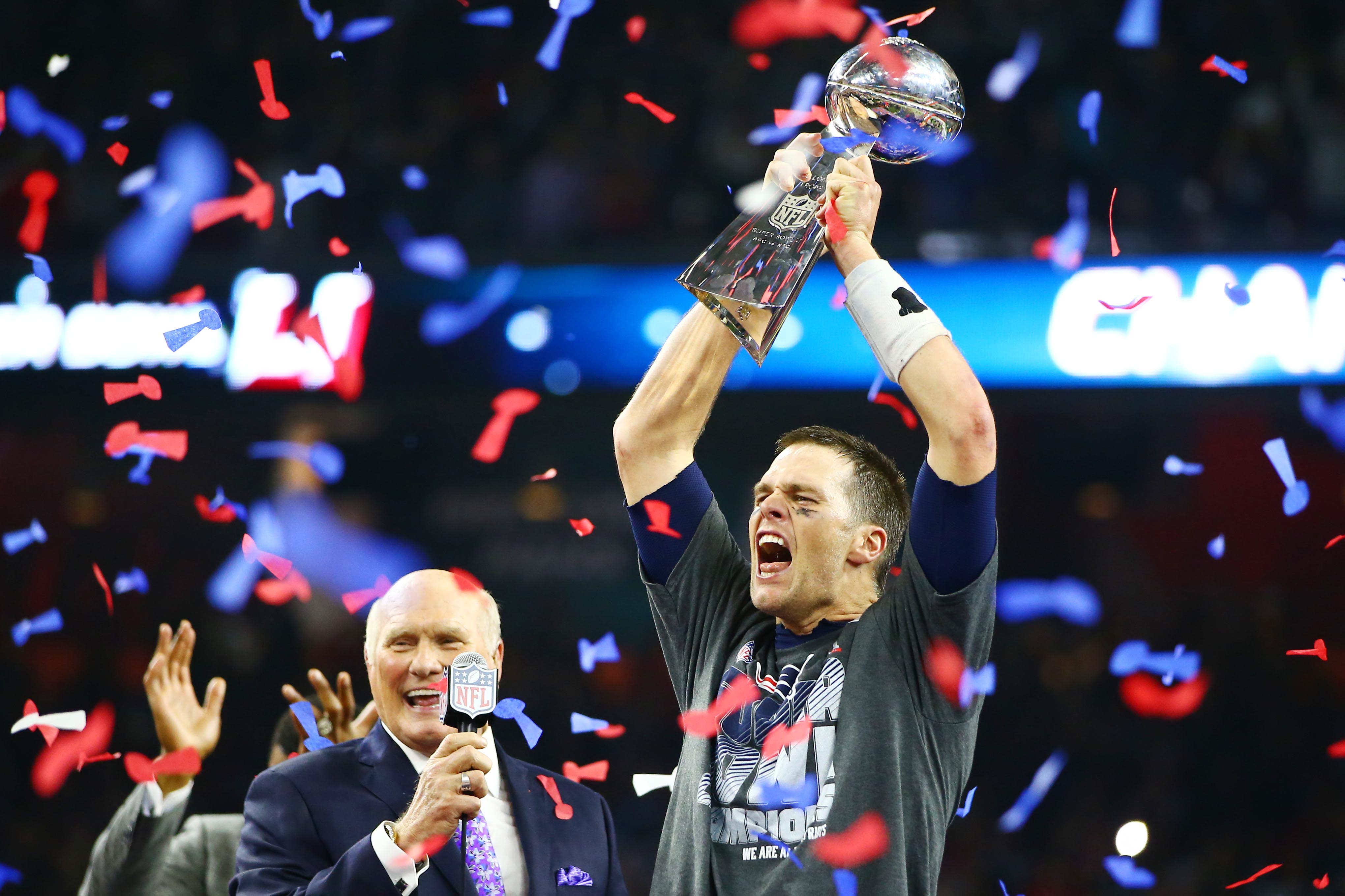 Solid phraseology here. When the National Anthem plays, the only thing Tom Brady is thinking about is crushing the game and leading his team to a sixth Super Bowl. He probably thinks about his high school prom before he even starts to consider drama on another team’s bench.

He continued, “I don’t know Colin very well at all, I never really had a conversation with him.”

For not knowing each other, Kaepernick sure seemed to have his opinions about Brady during the thick of Deflategate. He defended the Patriots QB in May 2015, saying no amount of air could have changed Brady’s fundamentally stellar performance during the AFC Championship Game against the Colts.

No football in the world is going to help you win by 38! Let it go and let Tom be great! On to the 2015 season #7tormsComing

Neither of these QBs are strangers to controversy. But it’s probably wise for Brady to separate himself from Kaepernick and further media scrutiny — especially after his surprising loss against the Chiefs last week.