An upcoming film based on the true story of a Boston Marathon bombing survivor will premiere at the hospital where he was treated after the attack, The Associated Press reports.

The movie, “Stronger” is based on Jeff Bauman’s memoir by the same name, which chronicles the attack at the 2013 Boston Marathon from his own perspective. 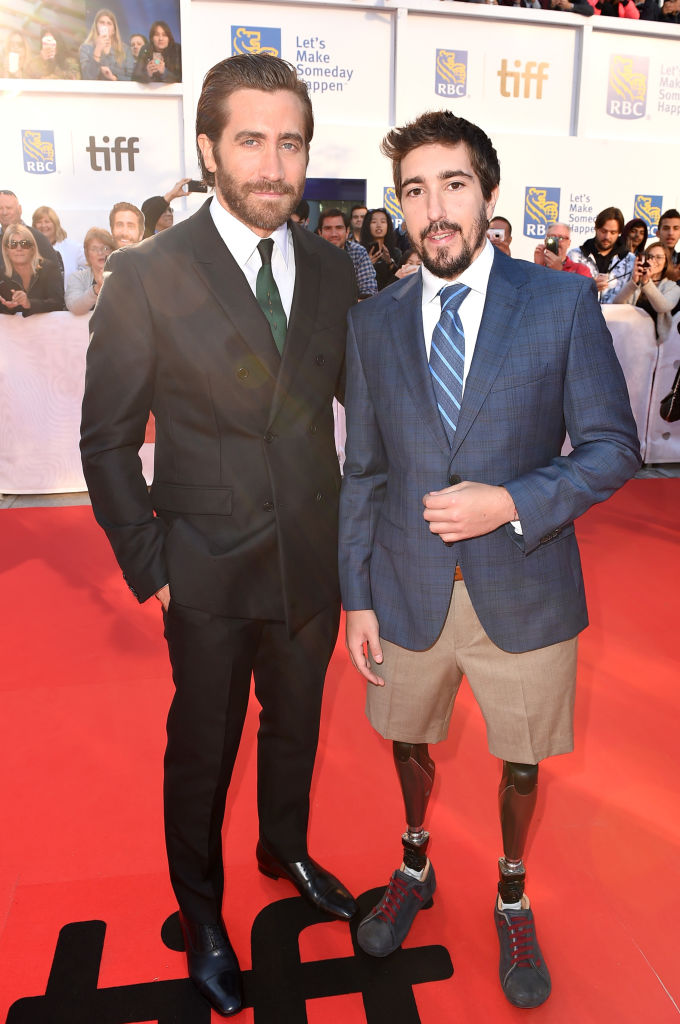 Bauman, played by Jake Gyllenhaal, attended the marathon to support his then-girlfriend Erin Hurley, played by Tatiana Maslany. Bauman was near the finish line where two bombs went off and he lost his legs.

After the attack, Bauman was taken to the Spaulding Rehabilitation Hospital in Boston, where he was treated for his injuries along with countless others. Bauman is expected to return to that hospital on Tuesday for the premiere of the movie, along with Hurley, Gyllenhall, Maslany and many of the people who treated Bauman and play themselves in the movie.

“Stronger” goes to theaters across the United States on September 22.