Kobe Bryant wore both No. 8 and No. 24 during his legendary career with the Los Angeles Lakers, so it’s only right that the team hang both jerseys in the rafters at the Staples Center. 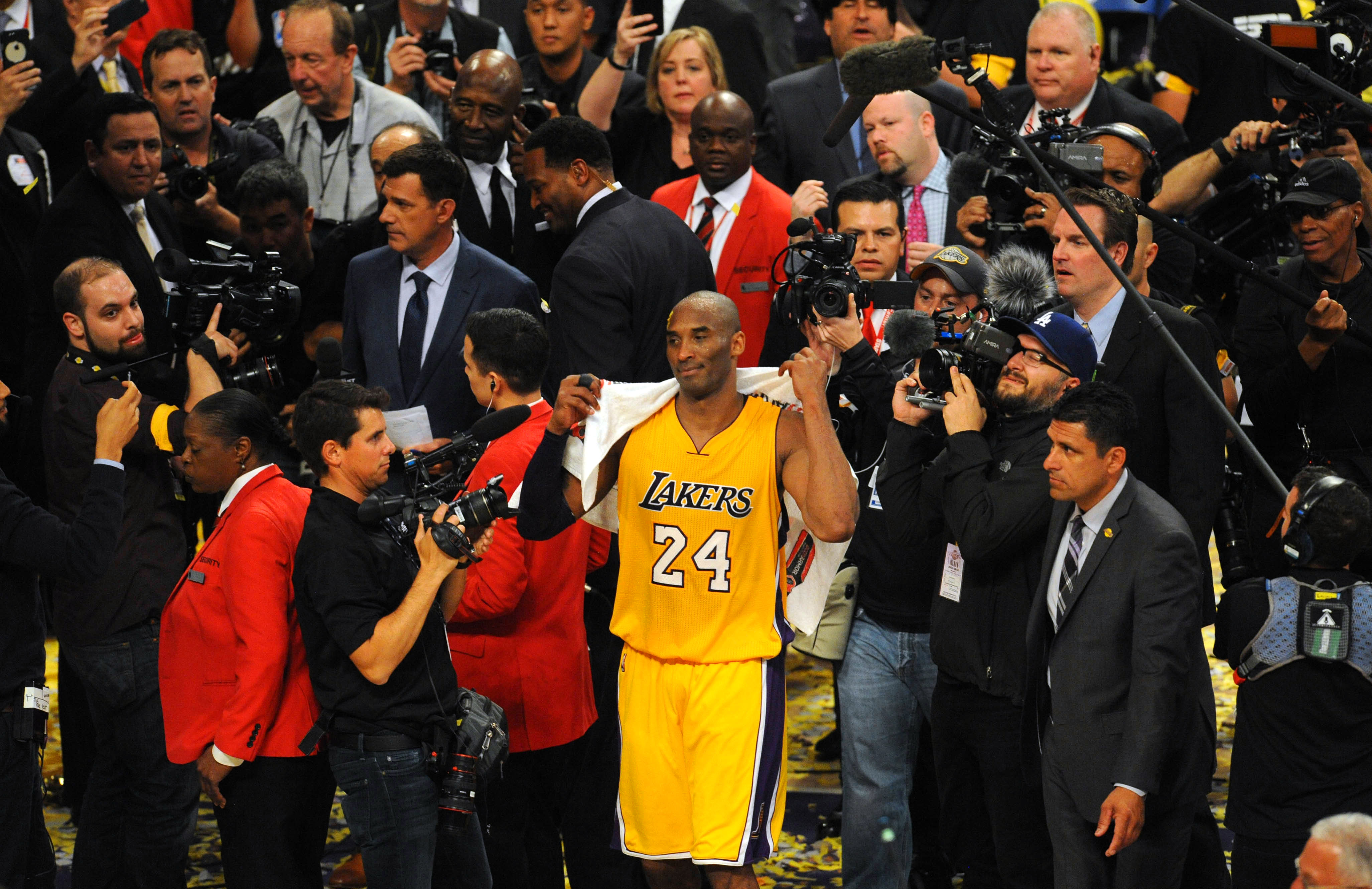 Ever since Bryant retired after the 2015-16 season, fans have been debating over which one of his jerseys the Lakers would inevitably set aside to honor their star player of 20 years. But now the debate is over and the Lakers will raise both of Bryant’s jerseys into the rafters on December 18 ahead of their game against the Golden State Warriors.

Who knows how long it took the storied franchise to figure it out, but the decision was a no-brainer all along if you ask me.

Kobe becomes the first player to have two jerseys retired for the same team. pic.twitter.com/AiOkpjf8YR

Everyone knows there were two Kobe Bryant eras in Los Angeles: the Shaq and Kobe era and the post-Shaq era. In each era the Lakers were a force to be reckoned with in the NBA, primarily thanks to the efforts of Kobe.

Bryant brought three NBA championships to Los Angeles while wearing the No. 8 with Shaq on the team. He then added another two on his own (with a little help from the rest of the team) while wearing No. 24. 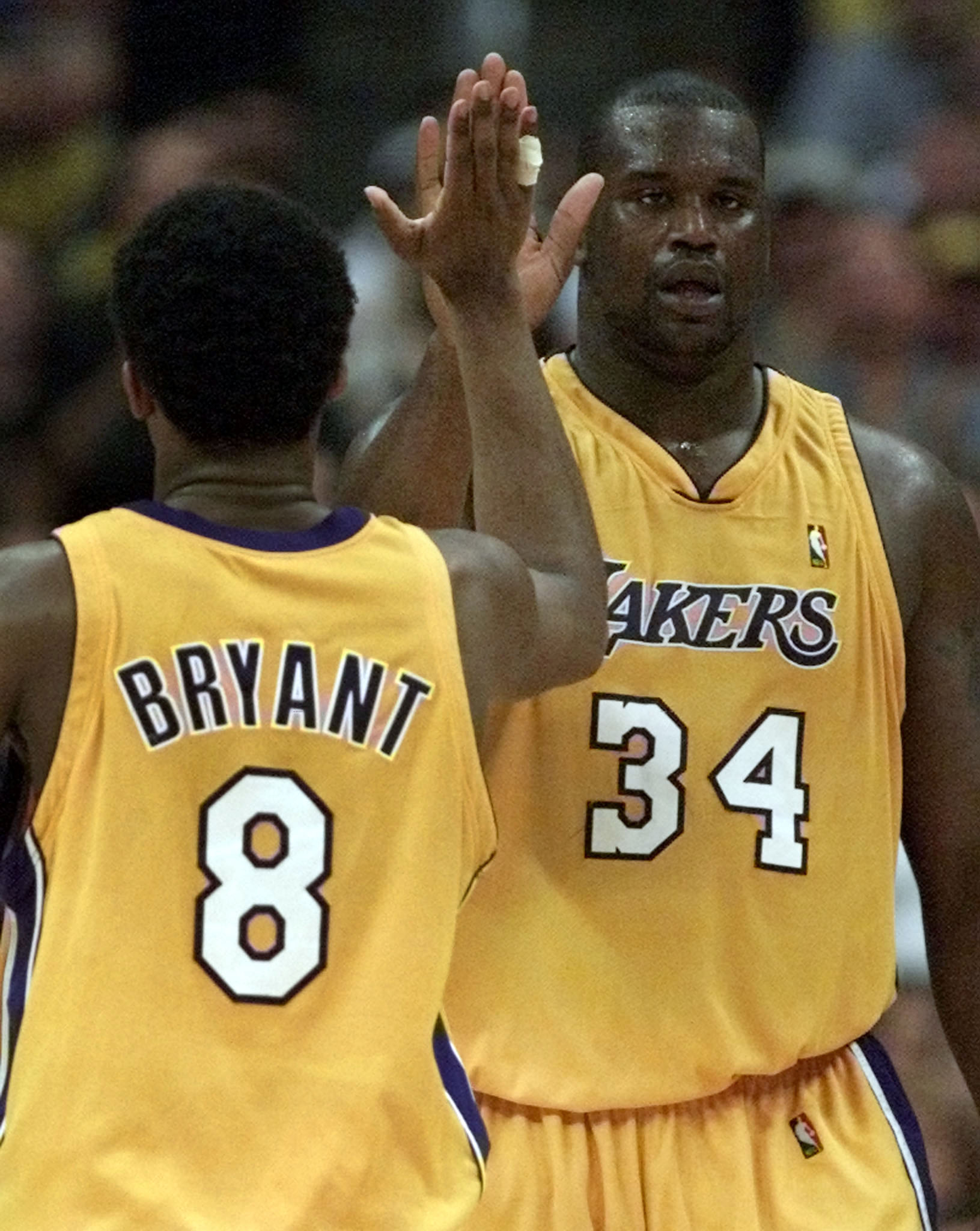 There should’ve been no debate about which jersey to hang from the start. Plenty of players have had their jerseys retired without even winning a championship–Kobe has five.

I still think the Chicago Bulls should have retired No. 45 for Michael Jordan to hang alongside his iconic 23, even though he didn’t wear it long. He’s still the best player to ever step foot on the court.

But if you still have a problem with the Lakers retiring two jerseys for Bryant try to remember him as two different players: the Kobe who played alongside Shaquille O’Neal, and the “Black Mamba” he became after he left.