Facebook brought out the big bucks to buy a new reality show called “No Script” which will focus on NFL fan favorite Marshawn Lynch. 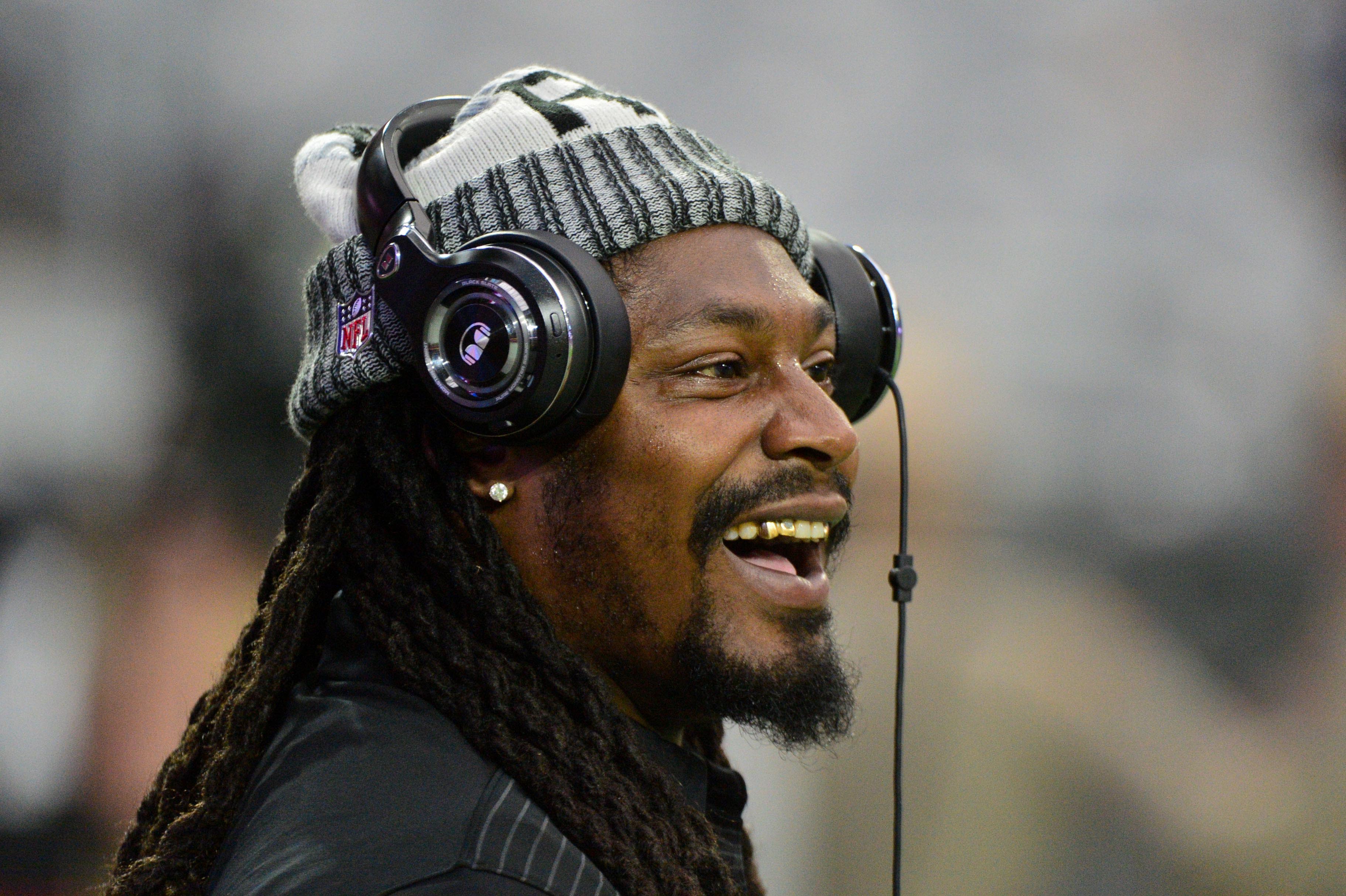 The social media company is reportedly paying Time Warner Inc’s Bleacher Report millions of dollars for the show starring the Oakland Raiders running back, according to Reuters News.

The purchase shows that Facebook is putting a high value on original content with Facebook Watch to keep up with competing technology giants Amazon and Netflix, who are dumping billions into producing original shows of their own. 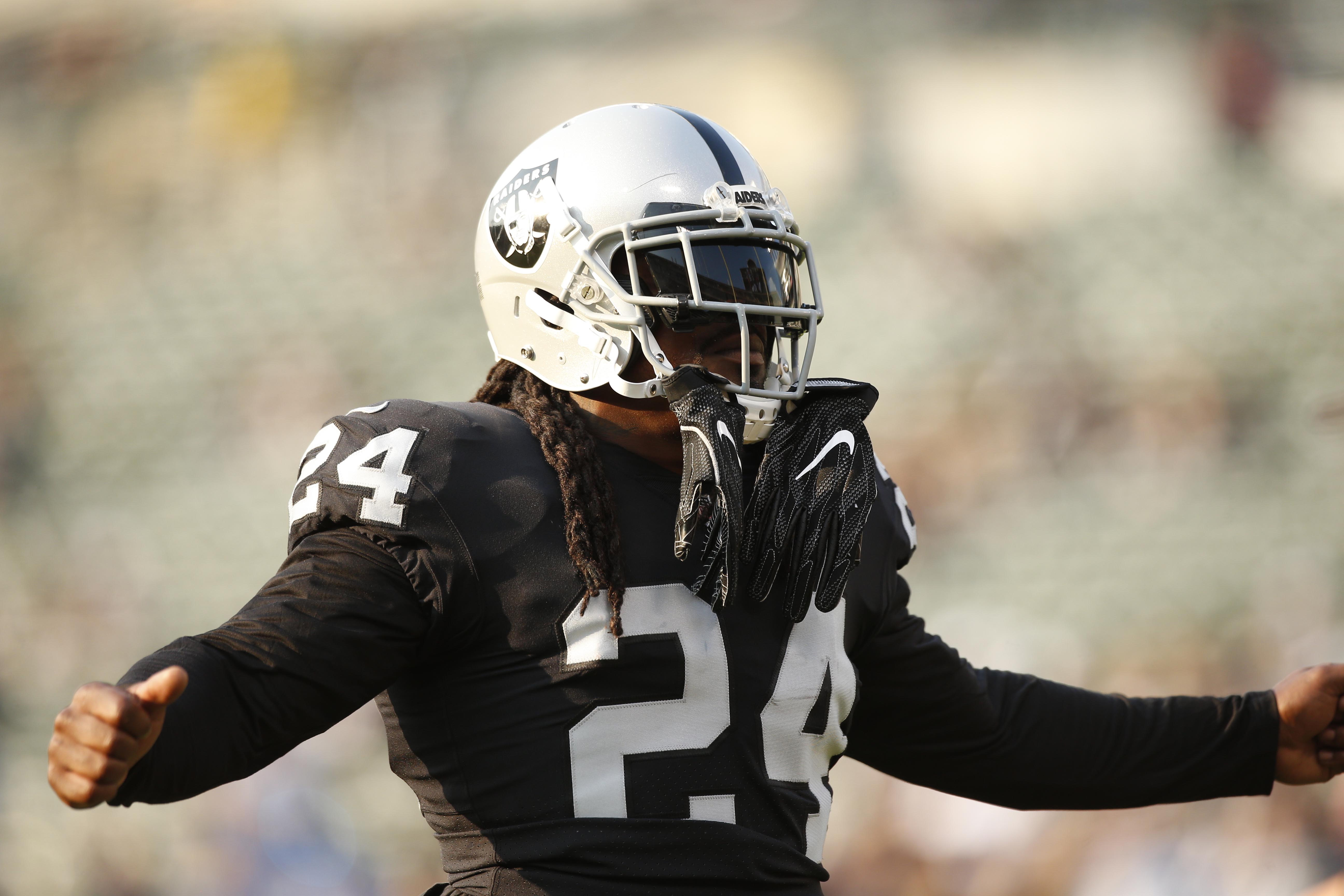 Facebook’s Watch video service launched last month, but “No Script” is their first big series that will stream exclusively on the social media platform. Bleacher Report President Rory Brown hasn’t spoken on the specifics of the deal, but has high hopes for the new reality series.

“We think we have a big hit on our hands,” Brown told Reuters. “People are going to spend more time on Facebook because of it.”

“No Script” will begin streaming later this month. The series consists of eight 10- to 15-minute episodes featuring Lynch outside of the NFL environment. If they’re anything like the star running back’s Super Bowl LI promo video with Skittles, it’s going to be a surefire success among all of his fans.