In late August, Beth Baumann had been writing and handling social media at Glenn Beck‘s The Blaze for a month when her boss broke the news that he was totally revamping the company. Dozens of employees were laid off. Suddenly she was out of a job.

This wasn’t the only thing to go up in smoke.

Baumann, who resides in Athol, Idaho, has a life that is ablaze (pun intended) with hardship. She’s engaged to be married. As of last week, she had no job. She’s been eating her feelings. And — no joke — her wedding venue burned to the ground. 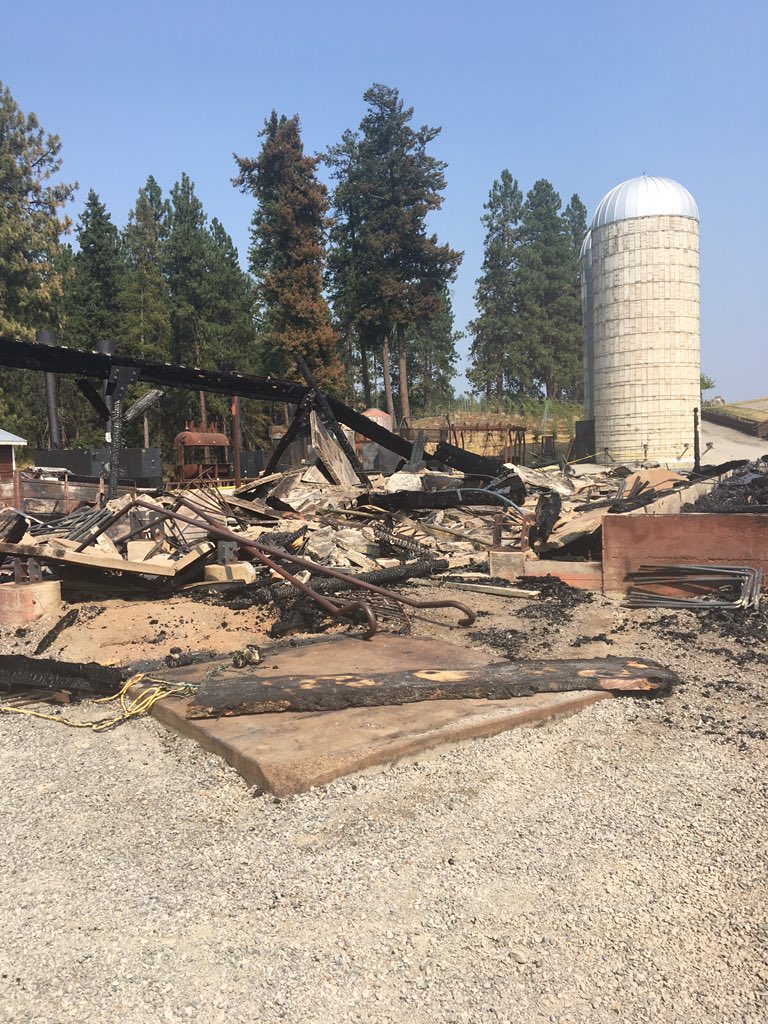 “Well, my last month has been like this: start new job, venue burns down in first/second week at TheBlaze. Lose job at TheBlaze. Have to have my dress taken out an inch because of stress weight gain. No shit. My life is a backroad country song. I just need the dog and the truck, ”  Baumann told The Mirror.

She added, “Oh, and my mom saved a guy’s life during my bachelorette party in Vegas.”

In other news, she and her fiancée, Mark Washabaugh, haven’t been able to agree on a wedding song. That is, unless you count the one that hasn’t technically been released.

It’s a Phillip Phillips song called “Dance With Me.” He performed it at his last concert that the couple attended a few months back. It was supposed to be released this summer on a new CD but naturally got pushed back until next year. The wedding is October 14.

“I’ve tried contacting his record studio and they gave me the runaround,” Baumann said.

The couple met online a year and a half ago.

“LMAF,” she wrote over Twitter DM. “Tinder. No joke. No one believes us.”

She says they talked on the phone for a month before meeting in Riverside, Calif., where she lived. “He was on a month-long road trip but we texted and stuff every day,” she said. “Went on a picnic and the rest is kinda history.”

She added, “He did ask me to hang out at Barnes & Noble because we were talking about books. Originally I said no, but came around in time.”

The picnic was odd in one regard.

“It was strange when we met because I felt like I had known him for years,” she said. “It was like seeing an old friend. Thank God I didn’t get catfished. LMAO.”

By the way, did she mention she has a pig who helps her with wedding planning? 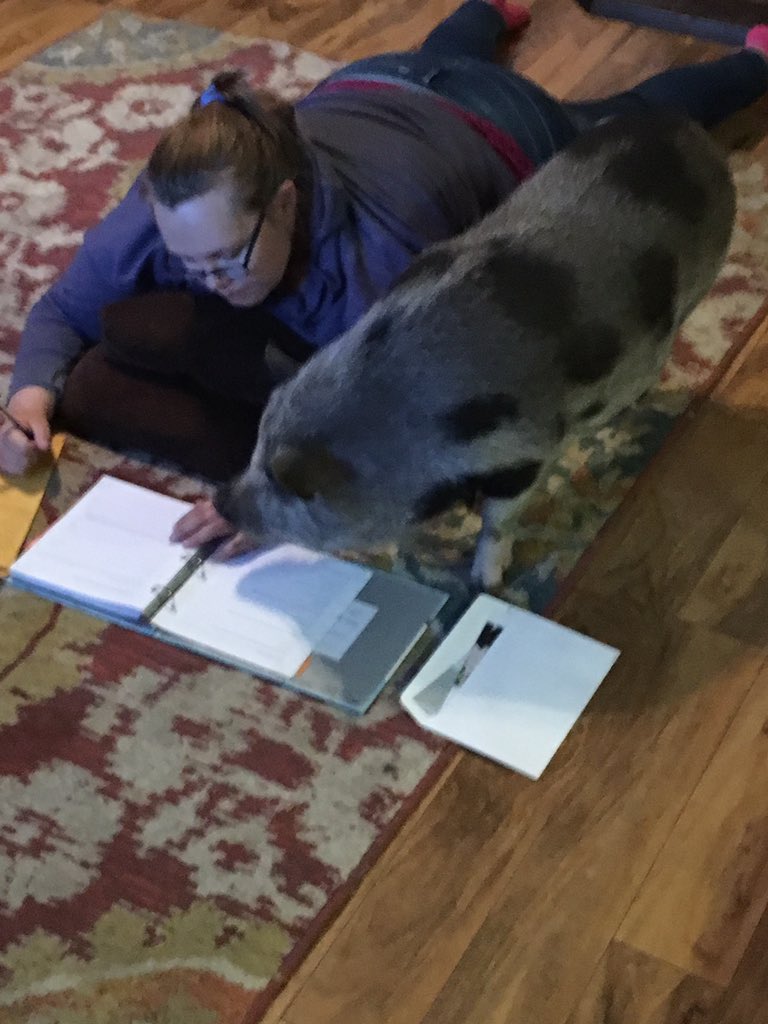 “I was looking at margaritas and noticed a guy on the ground,” she said, noting that it happened outside  D bar. “People were freaking out. I grabbed my mom and had her come to the guy. He had some sort of cardiac event. His heart stopped. He whacked his head and had a laceration.”

Her mother, a nurse for more than 30 years, did compressions to revive him.

Their burned down wedding venue, Settlers Creek, was a barn originally built in the 1920s. “It was a national historical site,” she said. “An original homestead.”

As rough as everything has been, things are coming together.

The couple will still have their wedding at the site of the burned down barn. They’re putting a tent up where the barn used to be.

And Baumann recently landed a new job at Townhall.

The only thing left to settle on is that wedding song.

So how about it @Phillips?