Russell Westbrook just signed a 10-year extension with the Jordan Brand, and while the details of the deal have not been released, it will be the biggest deal for a single athlete in the history of the brand. 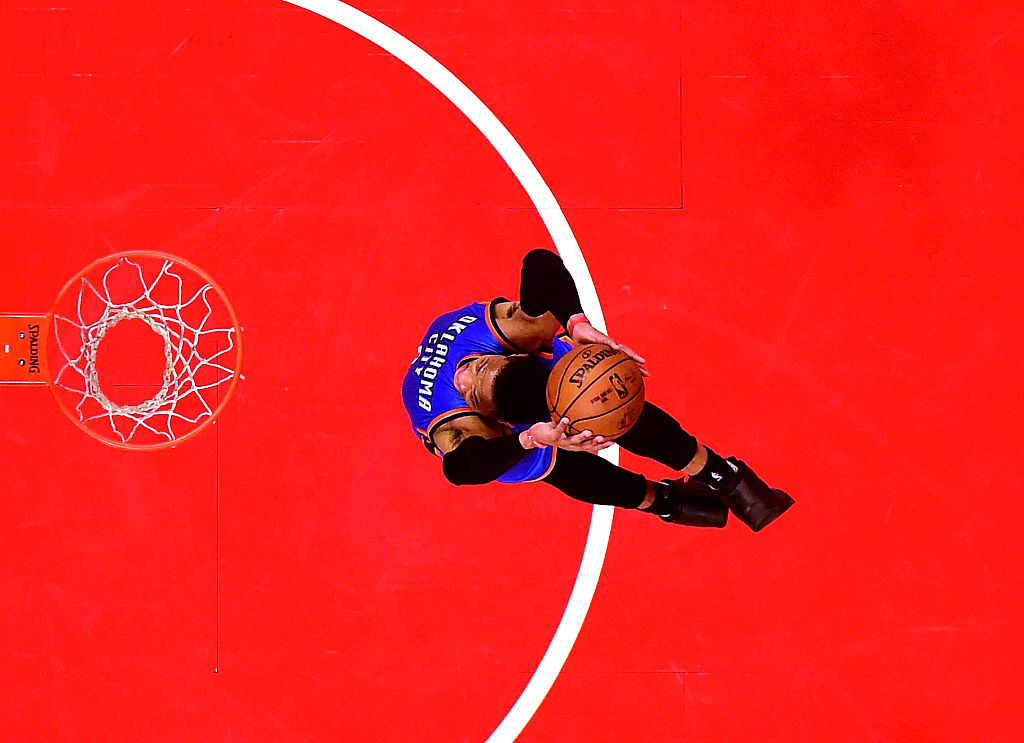 The Oklahoma City Thunder point guard first signed a deal with Jordan back in 2013 for five years. After becoming the NBA MVP for his electrifying performance throughout the 2016-17 season, Westbrook has reportedly signed “the most lucrative total endorsement deal for a Jordan athlete to date,” according to ESPN.

This is not a huge surprise given the fact that Michael Jordan himself is a big fan of Westbrook and has even compared attitude on the court to his own. (RELATED: Michael Jordan Pays Russell Westbrook A HUGE Compliment)

In addition to receiving high praise from the man the brand is named after, Westbrook has become a dominant force in the NBA, making him a perfect face for Jordan going forward. 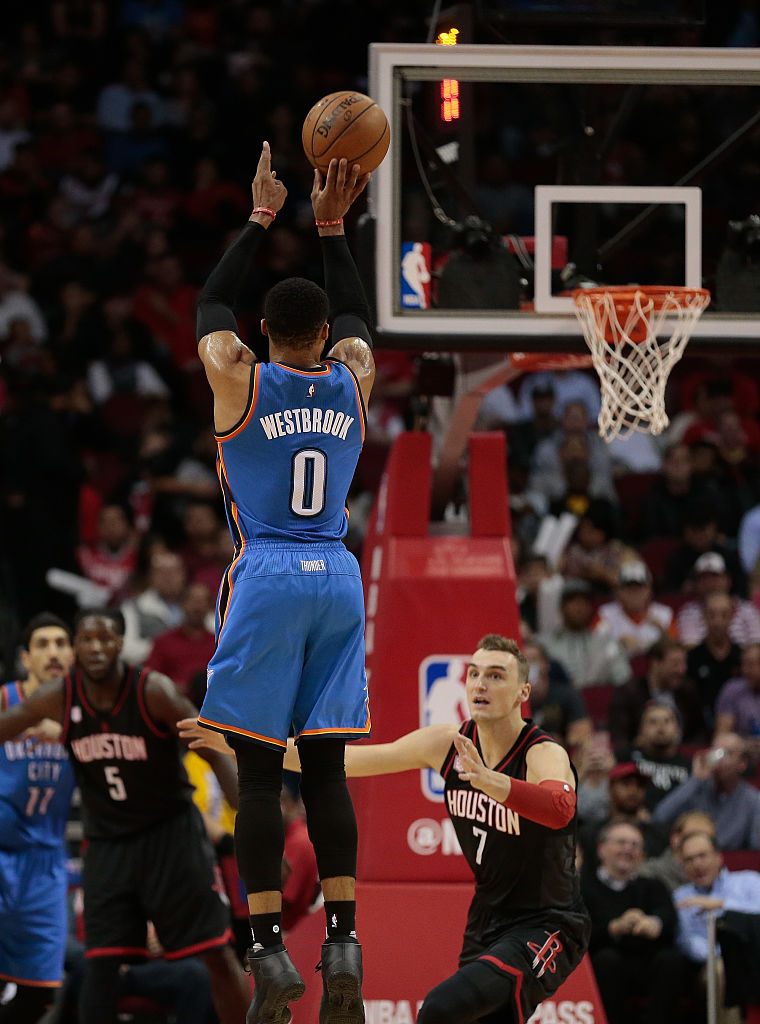 In the wake of Kevin Durant’s departure from Oklahoma City, Westbrook single-handedly carried the Thunder to the playoffs, averaging a triple-double along the way.

The Oklahoma City star’s decade-long extension will make Westbrook the face of the Jordan brand through the 2025-26 NBA season.