Ariel Winter often causes a commotion with her racy outfits on the red carpet, but her mother was dressing her up in scandalous outfits long before she became a star on “Modern Family.” 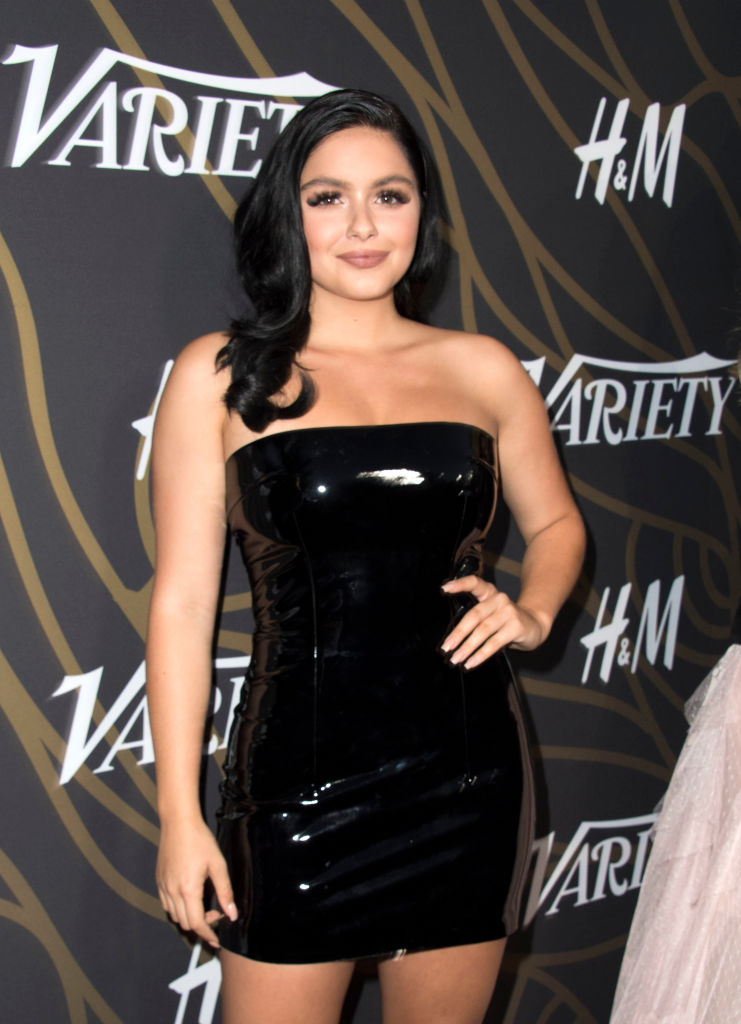 In an interview with The Hollywood Reporter published Thursday, the 19-year-old actress revealed that her stage mother, Crystal Workman, sexualized her at a very young age while pushing her into the Hollywood spotlight.

Winter began acting at the age of four. Not long after, before she was even a teenager, Workman made her wear “the smallest miniskirts, sailor suits, low-cut things, the shortest dresses you’ve ever seen.” 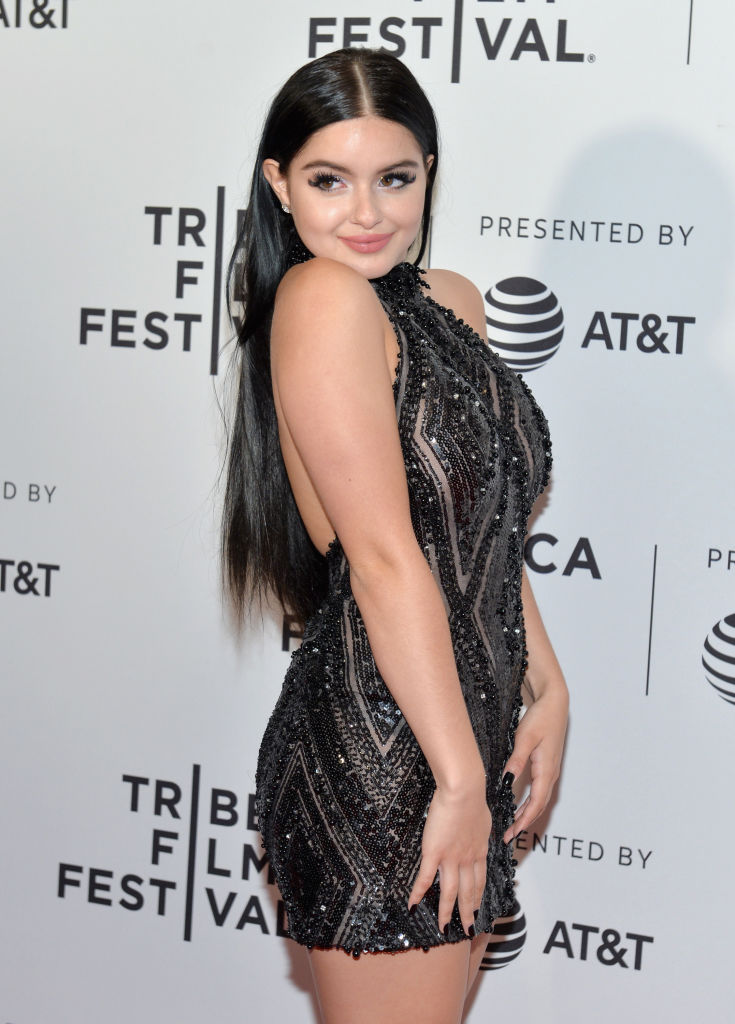 “People thought I was 24 when I was 12,” Winter told The Hollywood Reporter. “If there was going to be a nude scene when I was that age, my mother would have a thousand percent said yes.”

In addition to her mother’s demands when it came to her budding acting career, Winter also claimed that she suffered physical and emotional abuse from Workman. 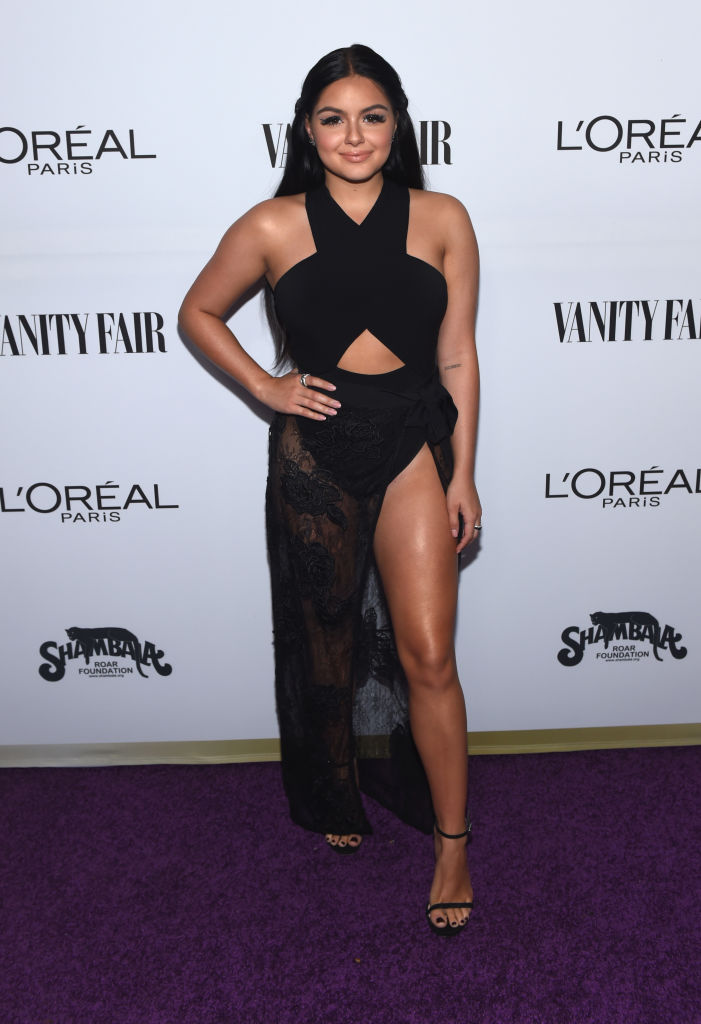 Winter eventually emancipated herself from her mother with the help of several people from “Modern Family” who were concerned for her well-being. She hasn’t spoken to her mother in five years, and although she cause her to have a traumatic childhood, she wouldn’t change it.

“Even though I wish I had a better childhood, I wouldn’t trade it, because it made me who I am today,” Winter explained. “I still respect the people that hurt me.”