HBO has confirmed that multiple endings will be filmed for the final season of “Game of Thrones” to prevent potential leaks from spoiling the conclusion of the hit show.

Several high-profile hacks led to episodes leaking before they aired during season seven, but HBO is hoping to keep that from happening again in season 8. HBO’s President of Programming Casey Bloys recently revealed that even the actors won’t know how the show ends until it airs. 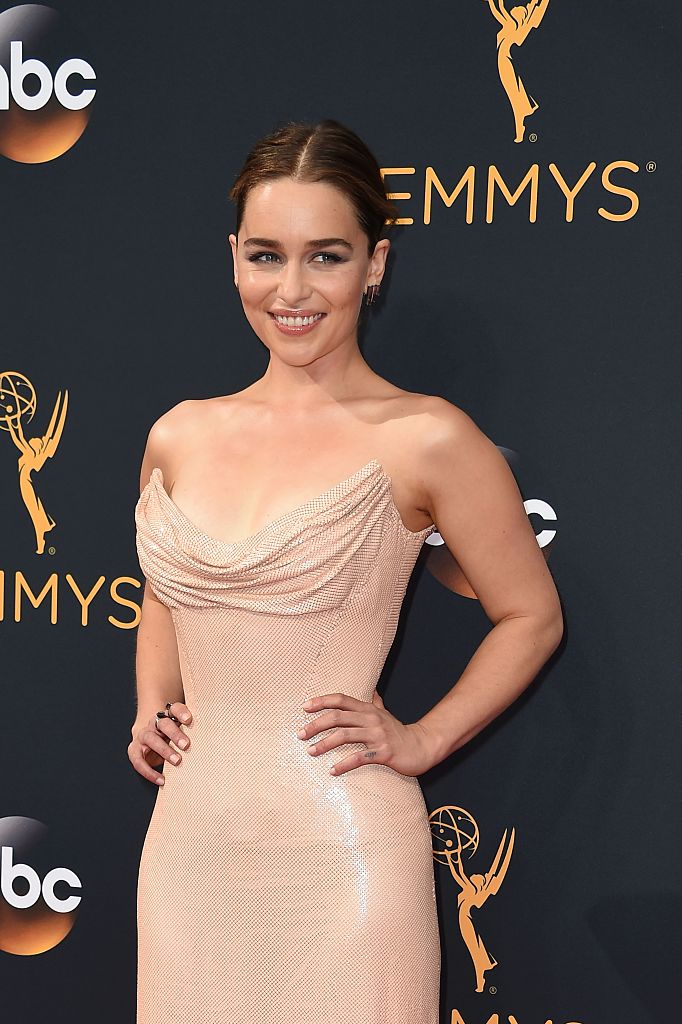 “I know in Game of Thrones, the ending, they’re going to shoot multiple versions so that nobody really knows what happens,” Bloys said at a recent appearance at Moravian College in Pennsylvania.

“You have to do that on a long show. When you’re shooting, people know,” Bloys explained. “So they’re going to shoot multiple versions so that there’s no real definitive answer until the end.” 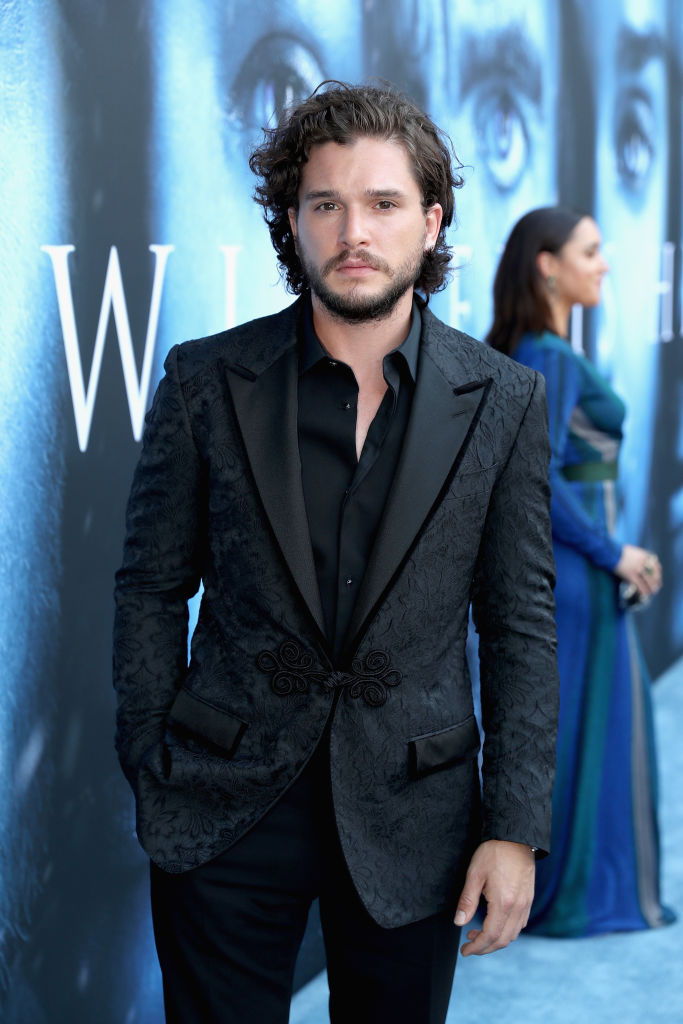 Production for the final season of “Game of Thrones” is expected to begin in October and could run all the way through August of 2018, according to The Hollywood Reporter. Because it’s still unclear how long production could take, HBO has yet to announce a date, but it could be 2019 before we’re graced with the final six episodes of “Game of Thrones.”