It’s time to forget about “The Mooch” because Mike Pence is rocking the power stance now.

Pence stood alongside President Trump as he addressed reporters just after Air Force One arrived in Fort Meyers, Florida Thursday morning, and the vice president looked ready to get down to business. 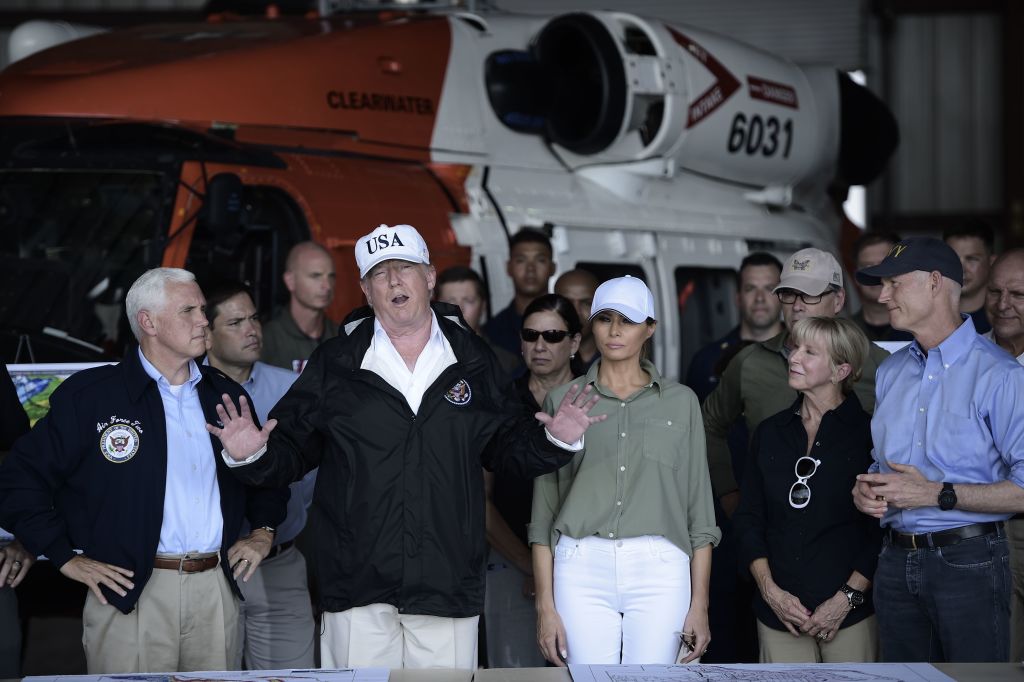 As Trump addressed the media in the airport hangar, Pence rocked a power stance that rivals that of former White House Communications Director Anthony Scaramucci. (RELATED: There Are Power Stances, And Then There Are ‘Tony-Two-Socks-Fuggedaboudit’ Scaramucci Power Stances)

The president and vice president, accompanied by the first and second ladies, are in Florida to survey the damage of Hurricane Irma to meet with officials who are leading the relief effort and individuals affected by the recent storm. 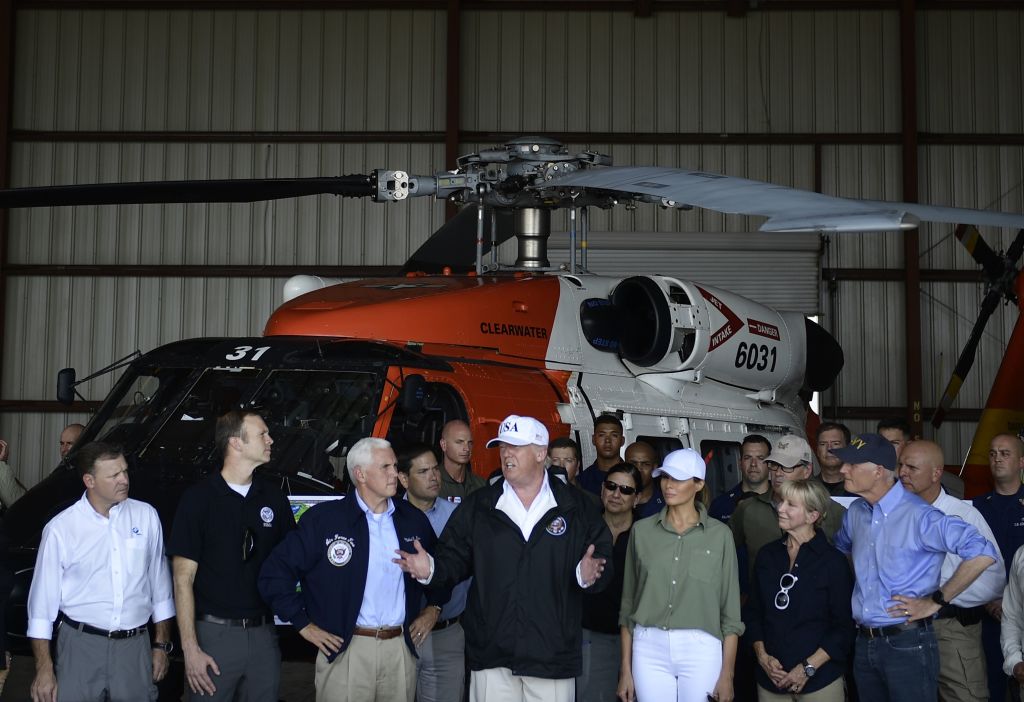 As Trump arrived and spoke to the media alongside several local officials, including Florida Senator Marco Rubio, it was hard not to take notice of Pence’s commanding stance. Clearly he is ready to get his hands dirty in the disaster zone. 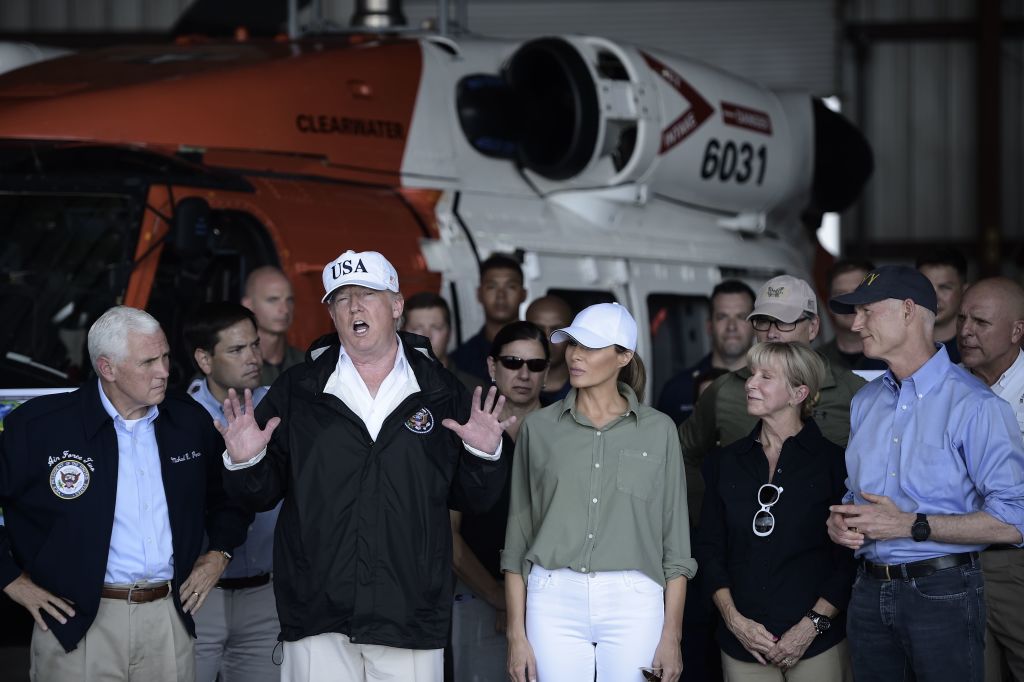