It seems that Kendall Jenner had a wardrobe malfunction during the chaos of New York Fashion Week that went unnoticed until now. 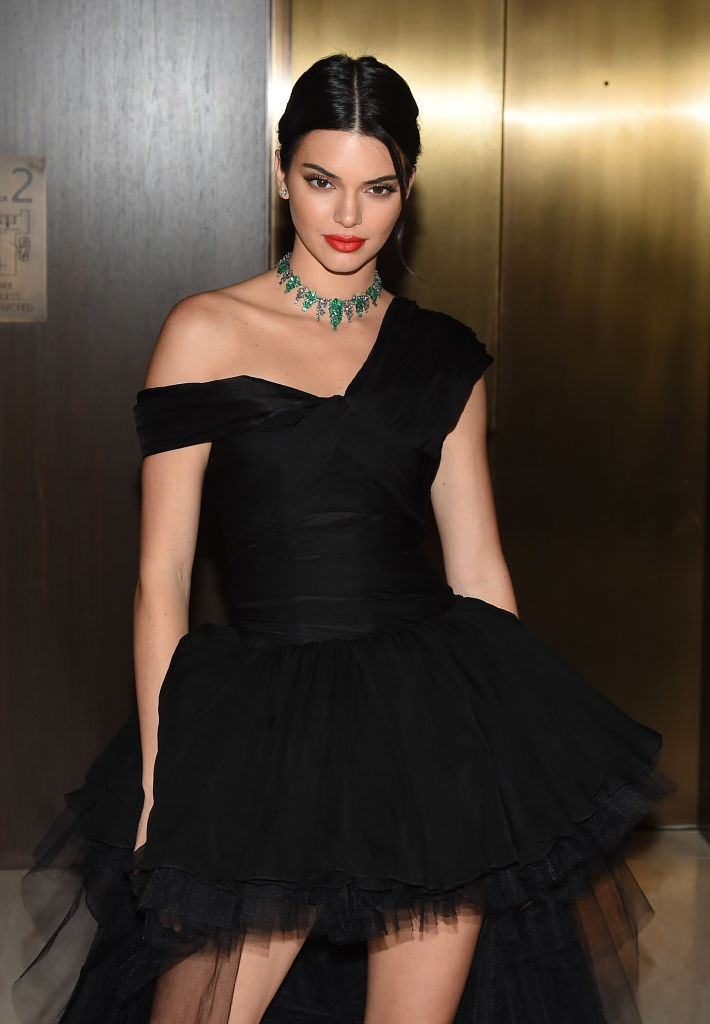 The 21-year-old supermodel shared a video to Instagram on Friday in which two people are fixing a wardrobe malfunction on the backside of her dress and it looks a lot like the one she wore to the Daily Front Row’s Fashion Media Awards.

There’s no way to be sure, seeing as Jenner didn’t give many details in the post, but the black dress with the strap just off the shoulder and her red lipstick certainly match up. 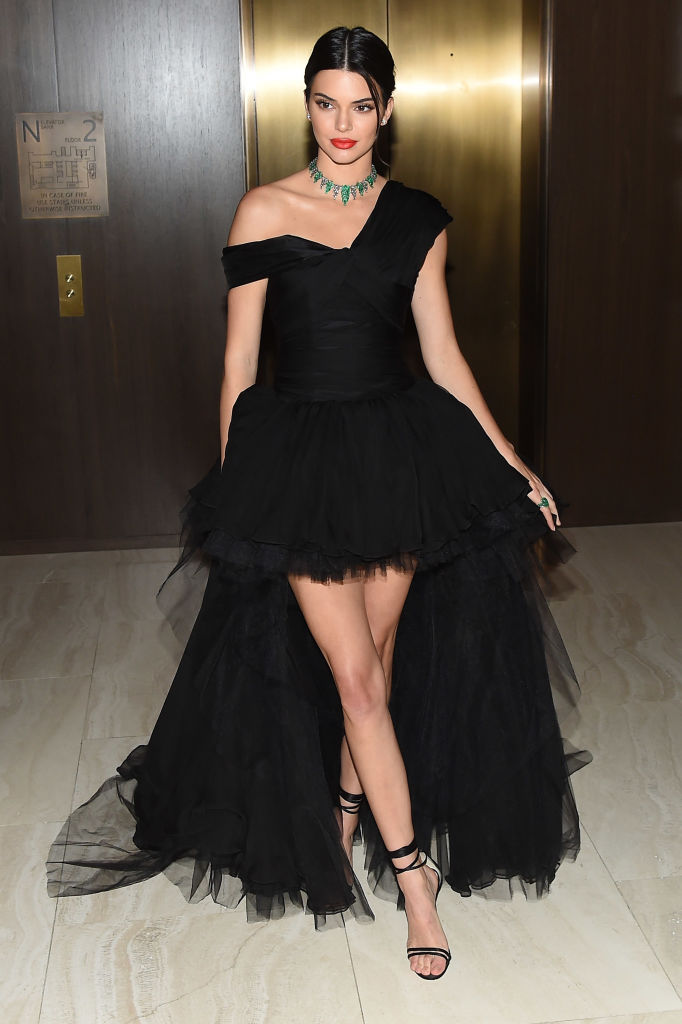 The beautiful brunette, who was first introduced to the world on “Keeping Up With The Kardashians,” has officially broken away from reality TV fame and made a name for herself in the modeling industry.

Jenner took home one of the top honors at the Fashion Media Awards last week when she was awarded Fashion Icon of the Decade. And at just 21 years of age, she’s just getting started.