Sarah Hyland got everyone’s attention with the dress she wore on the red carpet of the Emmys on Sunday night, but the dress she changed into later was something else. 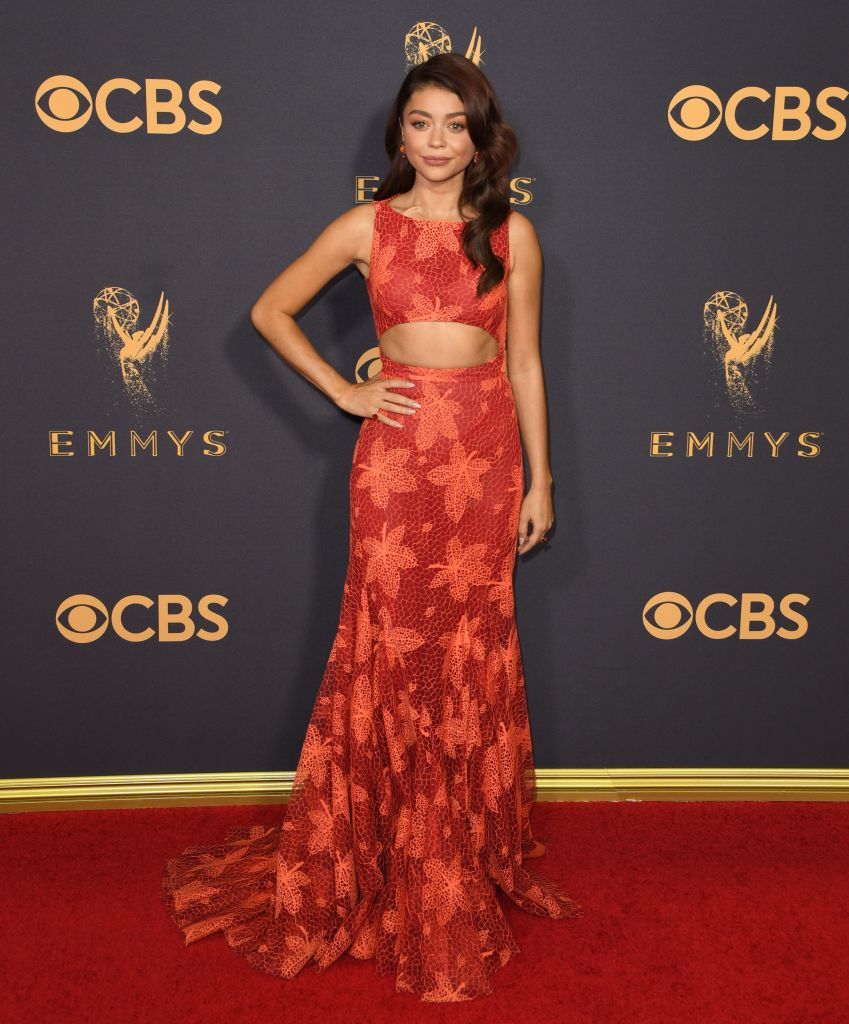 The “Modern Family” star kept it classy at the main event with a floor-length red dress with cut-out showing off her abs. After the Emmys were over the 26-year-old stunner changed into something a little more revealing.

Hyland showed up at the Fox After Party wearing a wild black minidress, which was strapless on one side and showed off much more skin than previous dress. 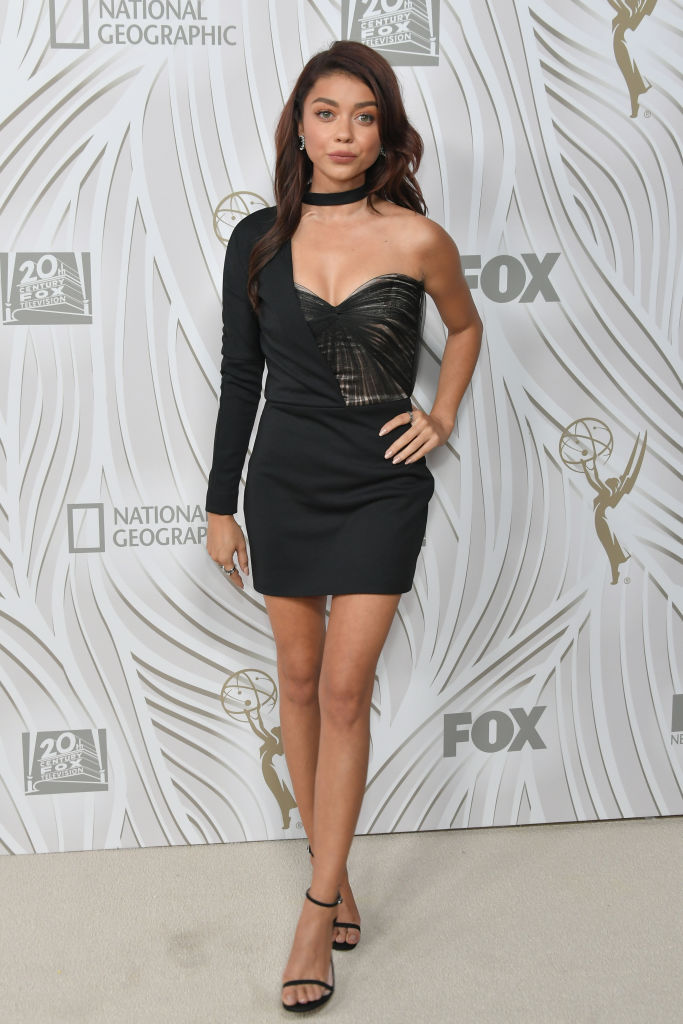 This year’s Emmy appearance was likely a meaningful one for the “Modern Family” star. Earlier this year Hyland skipped out on the SAG Awards siting undisclosed health reasons for her absence. Hyland later addressed the speculation in a social media post.

“I haven’t had the greatest year,” Sarah wrote. “Maybe one day I’ll talk about it but for now, I’d like my privacy. I will say this year has brought a lot of changes and with that, physical changes.” 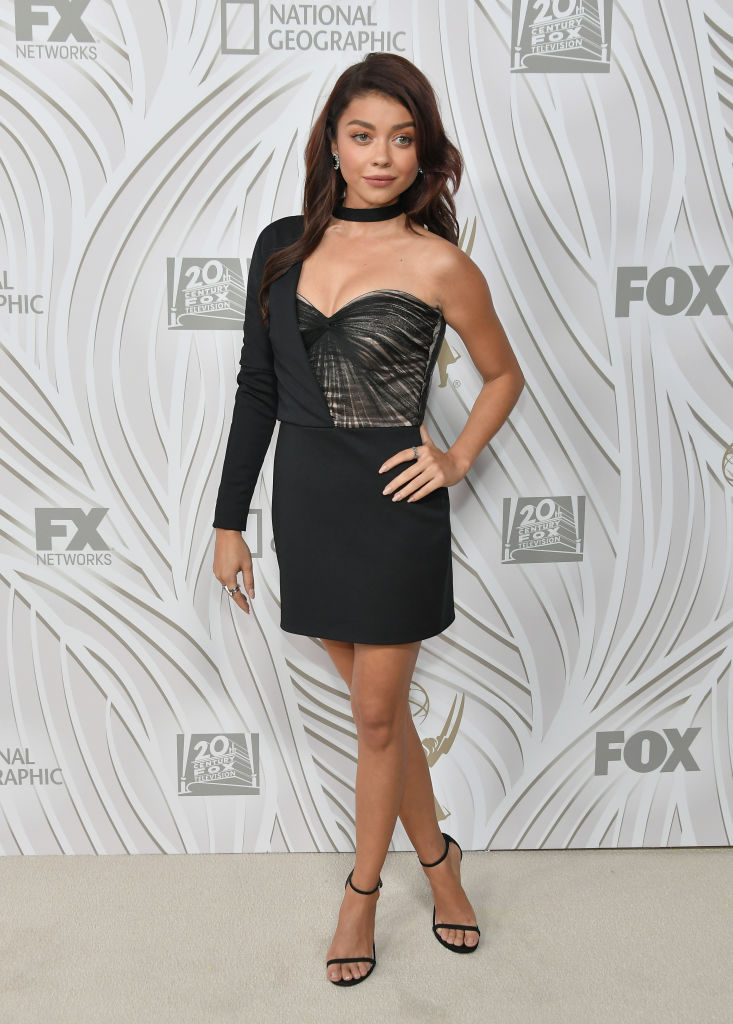 “Strength is everything,” she added. “Being strong has gotten me where I am. Both mentally and physically. I am not a fan of ‘being skinny’ which many of you have told me that I am too much of… I write this because I’ve been accused of promoting anorexia in, ironically enough, an anti-bullying post. And I want young girls to know that’s not my intention.” 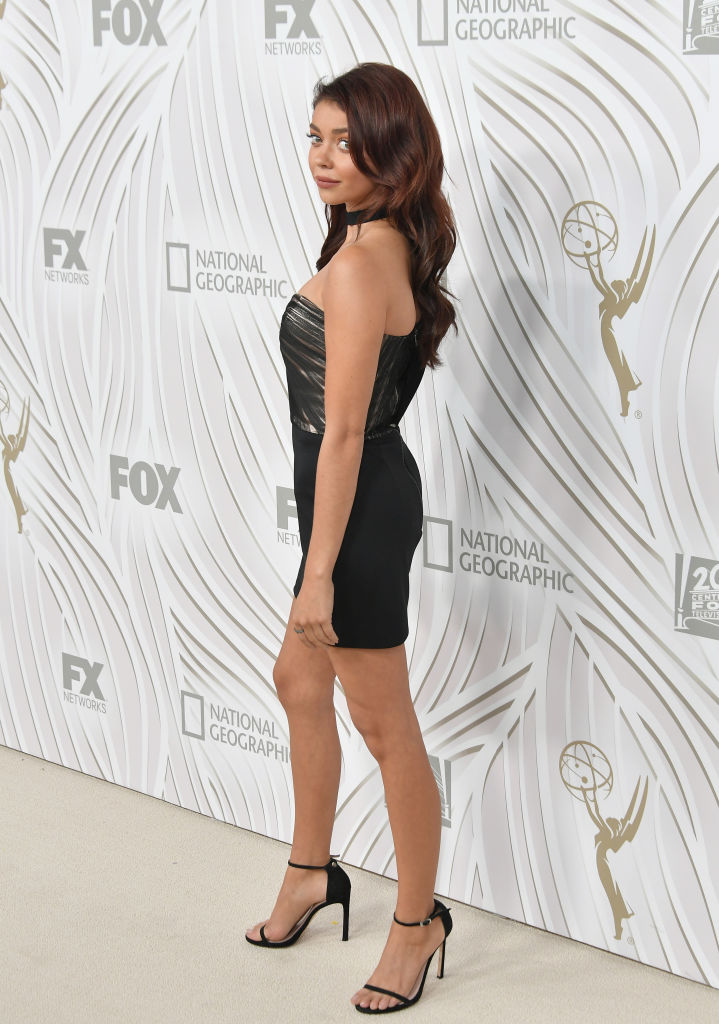 It’s good to see Sarah back in the spotlight and looking healthy again.