Leading activist groups backed by pro-open borders financier George Soros are demanding that congressional Democrats obstruct any measures that allow the administration to enforce existing immigration law, even if they come as part of a package granting amnesty to more than 800,000 “DREAMers.”

Soros-backed “resistance” group Indivisible is partnering with the National Immigration Law Center and United We Dream to increase pressure on all congressional Democrats, but especially House Minority Leader Nancy Pelosi and Senate Minority Leader Chuck Schumer, whom the activists criticize for having a “cozy relationship with Trump.”

Both the NILC and United We Dream list the Open Society Foundations — Soros’ stated vehicle for progressive social change — as one of their key financial backers. Soros, a U.S. citizen who once admitted he considers himself “some kind of god” and has referred to national borders as an “obstacle,” uses OSF to influence immigration policies on a global scale. 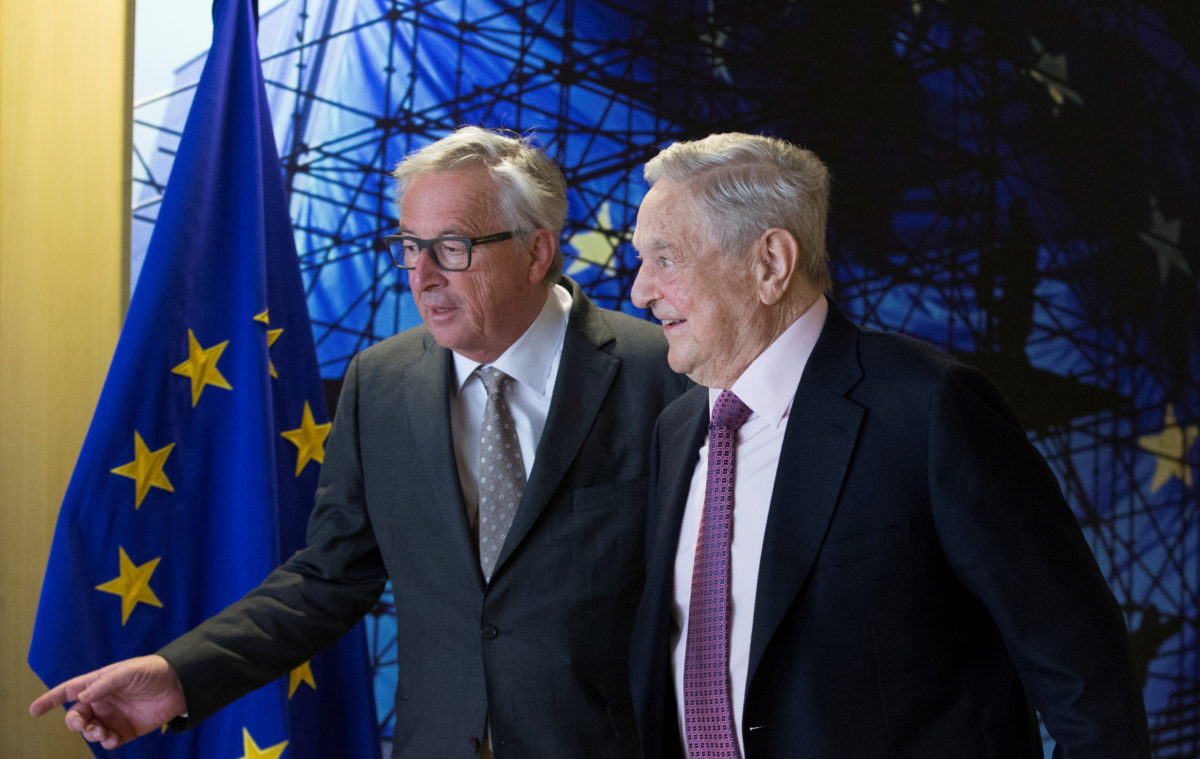 The well-funded activists have made clear that their protests and demonstrations won’t cease with Congress passing amnesty for DACA recipients (so-called “Dreamers”).

Laws providing more border agents or border security measures are unacceptable, according to the open borders activists, who are demanding that Democrats do everything they can to oppose further funding for border enforcement.

The activists are also demanding Democrats oppose “Kate’s Law,” which enacts harsher penalties on criminal illegal aliens. The law is named for Kate Steinle, a San Francisco woman who was murder by an illegal immigrant in 2015. The Soros-funded activists frame the legislation as “criminalizing immigrants seeking to reunite with their families.” (RELATED: Illegal Alien With 7 Felonies And 5 Deportations Fatally Shot San Francisco Woman In Broad Daylight)

Democrats are also expected to oppose any measures cracking down on sanctuary cities, the activists say, framing the issue as “supporting immigrant communities.”