Rep. Lesko Tears Into Democrats For Focusing On Impeachment While Holding Up Fentanyl Ban

Justin Bieber Reveals Why He Almost Didn’t Ask Hailey Bieber To Marry Him: ‘Am I Going To Make This Commitment?’

MIKE HUCKABEE: We Translated The Democrat Articles Of Impeachment — No Wonder Republicans Voted Against Them

A huge 7.1 magnitude earthquake struck Mexico Tuesday. The quake has led to at least 200 deaths and destroyed at least 44 buildings. 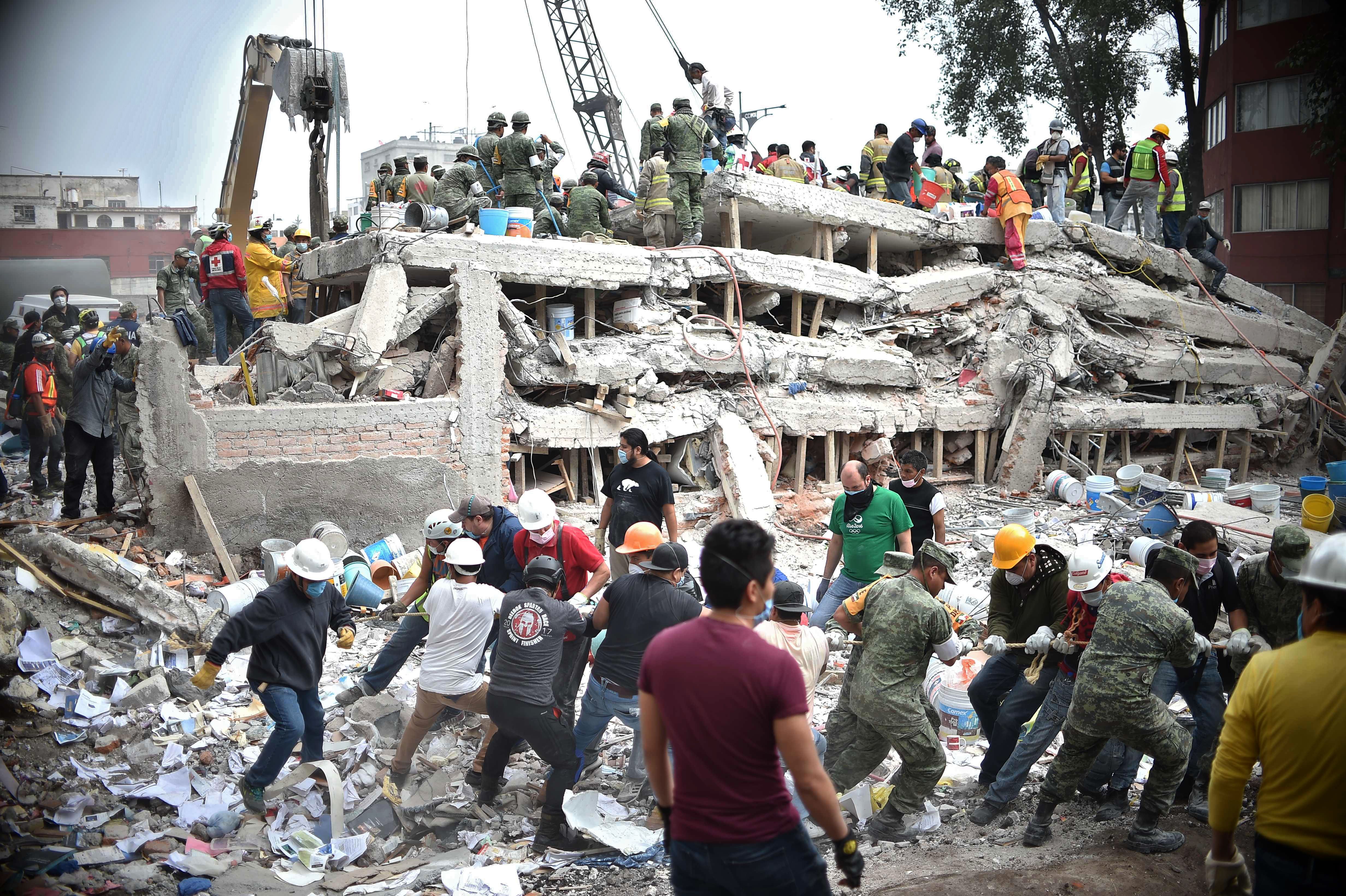 Rescuers, firefighters, policemen, soldiers and volunteers search for survivors in a flattened building in Mexico City on September 20, 2017 a day after a strong quake hit central Mexico.
A powerful 7.1 earthquake shook Mexico City on Tuesday, causing panic among the megalopolis’ 20 million inhabitants on the 32nd anniversary of a devastating 1985 quake. YURI CORTEZ/AFP/Getty Images 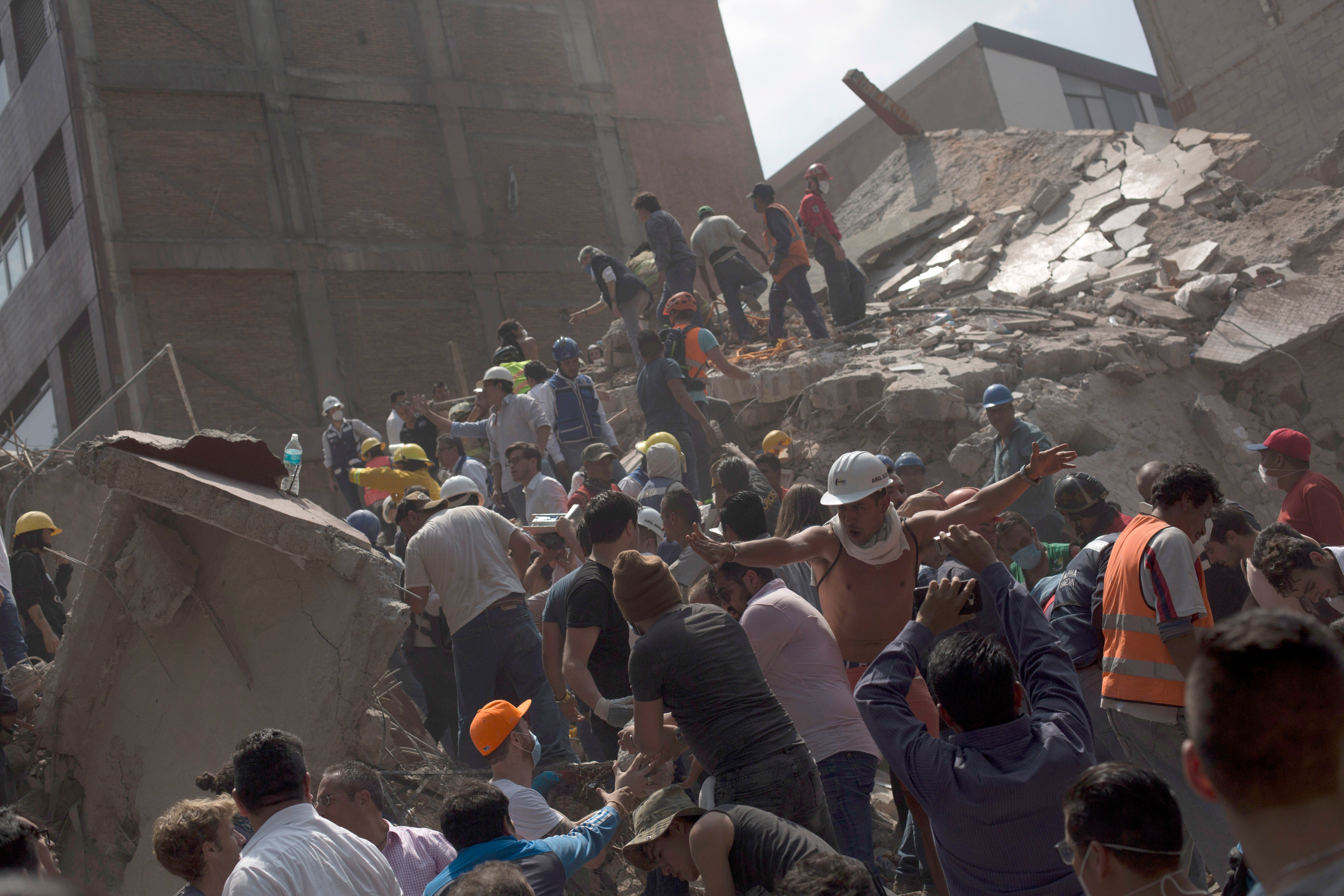 MEXICO CITY, MEXICO – SEPTEMBER 19: Rescuers work in the rubble after a magnitude 7.1 earthquake struck on September 19, 2017 in Mexico City, Mexico. The earthquake caused multiple fatalities, destroyed buildings and knocked out power throughout the capital. (Photo by Rafael S. Fabres/Getty Images)

“The USAID DART, an elite team of disaster experts, will support the Government of Mexico by conducting damage assessments and coordinating with local authorities and aid groups to bring critical assistance to local people,” McCleaskey explained. “The DART comprises experts from USAID’s Office of U.S. Foreign Disaster Assistance and an urban search-and-rescue team from the Los Angeles County Fire Department.”

“USAID is deploying the DART following a formal request for assistance by the Government of Mexico. The United States remains committed to helping our neighbors during this difficult time. Our thoughts and prayers are with the people of Mexico.”