A new trailer was released Thursday for the upcoming Liam Neeson film “The Commuter.”

The plot of the film, according to IMDB, is, “A businessman is caught up in a criminal conspiracy during his daily commute home.”

Neeson’s character hunts for answers in the new trailer, and it’s pretty clear from the 115-second preview that he isn’t meant to survive his time on the commuter train.

It looks like Neeson will be back to playing a character he plays so often: a dark and haunted man. It works for him, and we’ve grown to love it. 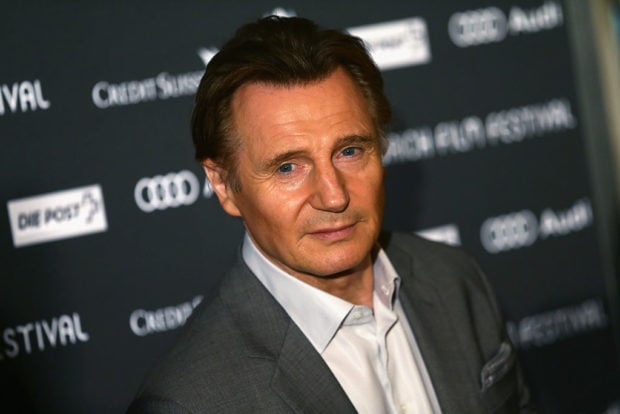 ZURICH, SWITZERLAND – OCTOBER 03: Liam Neeson attends the ‘A walk amongst the Tombstones’ Press Conference during Day 9 of Zurich Film Festival 2014 on October 3, 2014 in Zurich, Switzerland. (Photo by Vittorio Zunino Celotto/Getty Images for ZFF)

I’m a huge fan of just about everything Neeson has done in the past 15 years. “Taken” is an classic, so there’s no doubt I’ll make a trip to the theater and check this one out when it’s released in 2018.