Tomorrow is Saturday, and that means it’s time for our game of the week: Penn State vs. Iowa.

The Nittany Lions are headed to Iowa City to square up against the Hawkeyes. There are match-ups between two ranked teams but the reason this game is the game of the week is because it’s a litmus test for Penn State. 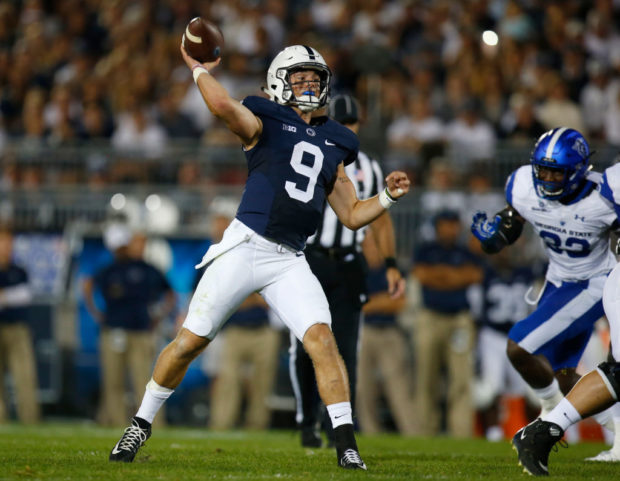 It’s Penn State’s first true test of the year. They haven’t played a great team yet, and Iowa will reveal whether or not PSU is worthy of the hype or not. 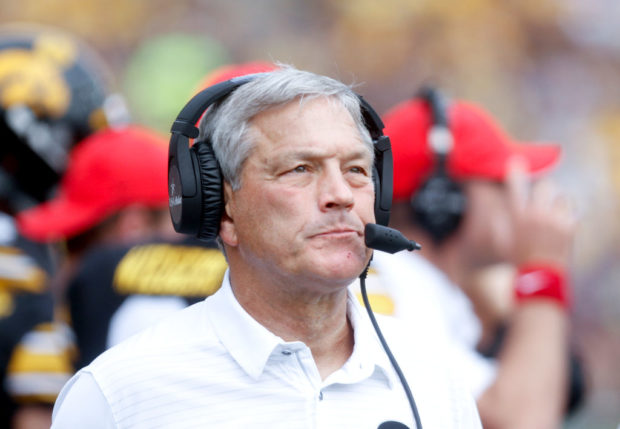 IOWA CITY, IOWA- SEPTEMBER 2: Head coach Kirk Ferentz of the Iowa Hawkeyes walks the sidelines during the first half against the Wyoming Cowboys on September 2, 2017 at Kinnick Stadium in Iowa City, Iowa. (Photo by Matthew Holst/Getty Images)

Their critics won’t have much to talk about if PSU marches into a Big Ten road game against a solid team and proceeds to blow them out. They’ll immediately be considered a national title contender.

Tune in 7:30 EST on ABC to find out if the Nittany Lions can prove they deserve their spot in the playoff.