Dwyane Wade has agreed to a a one-year deal with the Cleveland Cavaliers that will reunite him with his old teammate and good friend LeBron James. 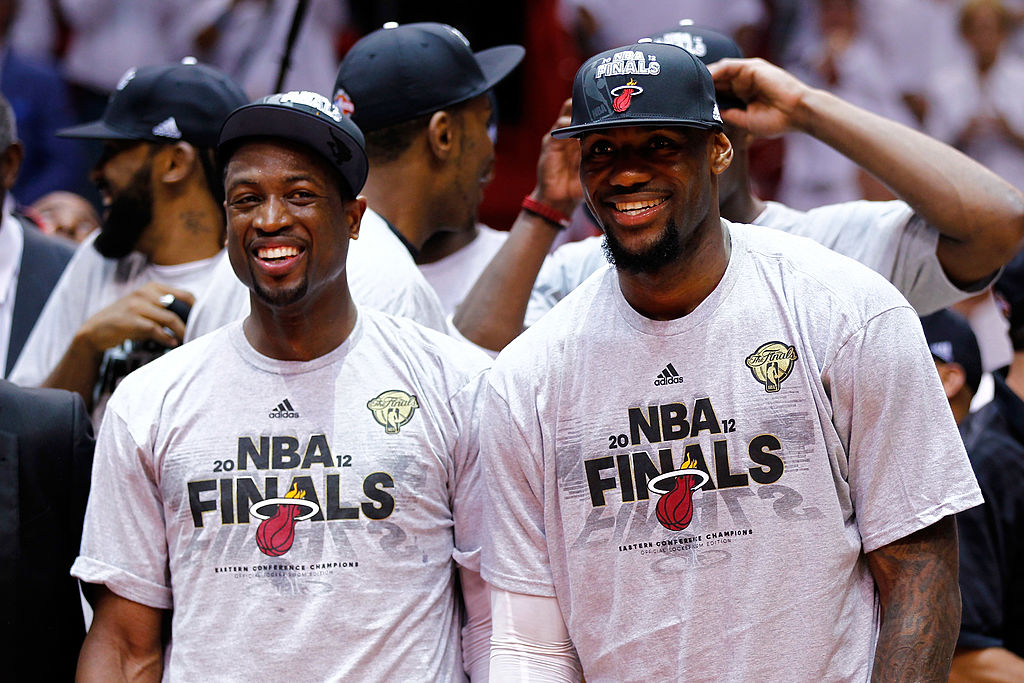 Wade, who won two championships with James in Miami, reportedly agreed to the deal on Tuesday and will opt out of his contract with the Chicago Bulls to sign with Cleveland on Wednesday, according to Cavsnation.com.

Shams Charania of The Vertical was the first to report the news citing unnamed sources. According to Charania, Wade will join Cleveland for just one year at $2.3 million to give the NBA veteran another shot at a title with his best friend.

San Antonio, Oklahoma City and Miami were among the other teams that Wade reportedly considered joining, but Cleveland was able to reel in the 35-year-old star. 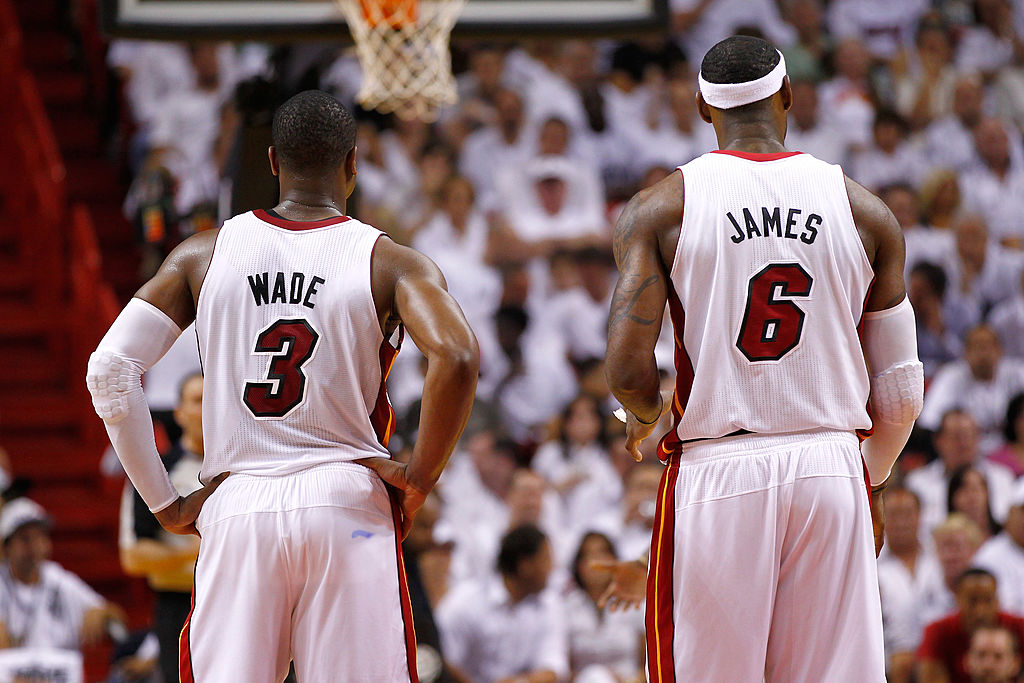 Wade played in 60 games during his one season with the Chicago Bulls averaging 18.3 points, 4.5 rebounds and 3.8 assists in 29.9 minutes per game.