Females are jumping into new host roles at Fox News.

Harris Faulkner, Dana Perino and Sandra Smith are all stepping up in the world at Fox News as the company slides them into new daytime roles. This is in addition to Laura Ingraham, who will host her own program at 10p.m. and Shannon Bream who will head up her own show at 11 p.m. Martha MacCallum hosts The Story at 7 p.m.

Faulkner will host a show at 1 p.m. called Outnumbered Overtime with Harris Faulkner. Perino, who appears on The Five, will host The Daily Briefing with Dana Perino at 2 p.m. And Smith will hook up with Bill Hemmer for a permanent post in America’s Newsroom between 9-11 a.m.

“Harris, Dana and Sandra are rising stars and their combined background and expertise across news, business and politics will enable us to provide a more in-depth look at the major stories breaking out of Washington, and around the country,” she said. “We are living in unprecedented times and this new lineup ensures our viewers will get the best news, information and analysis on the news of the hour across the nation and around the globe.” 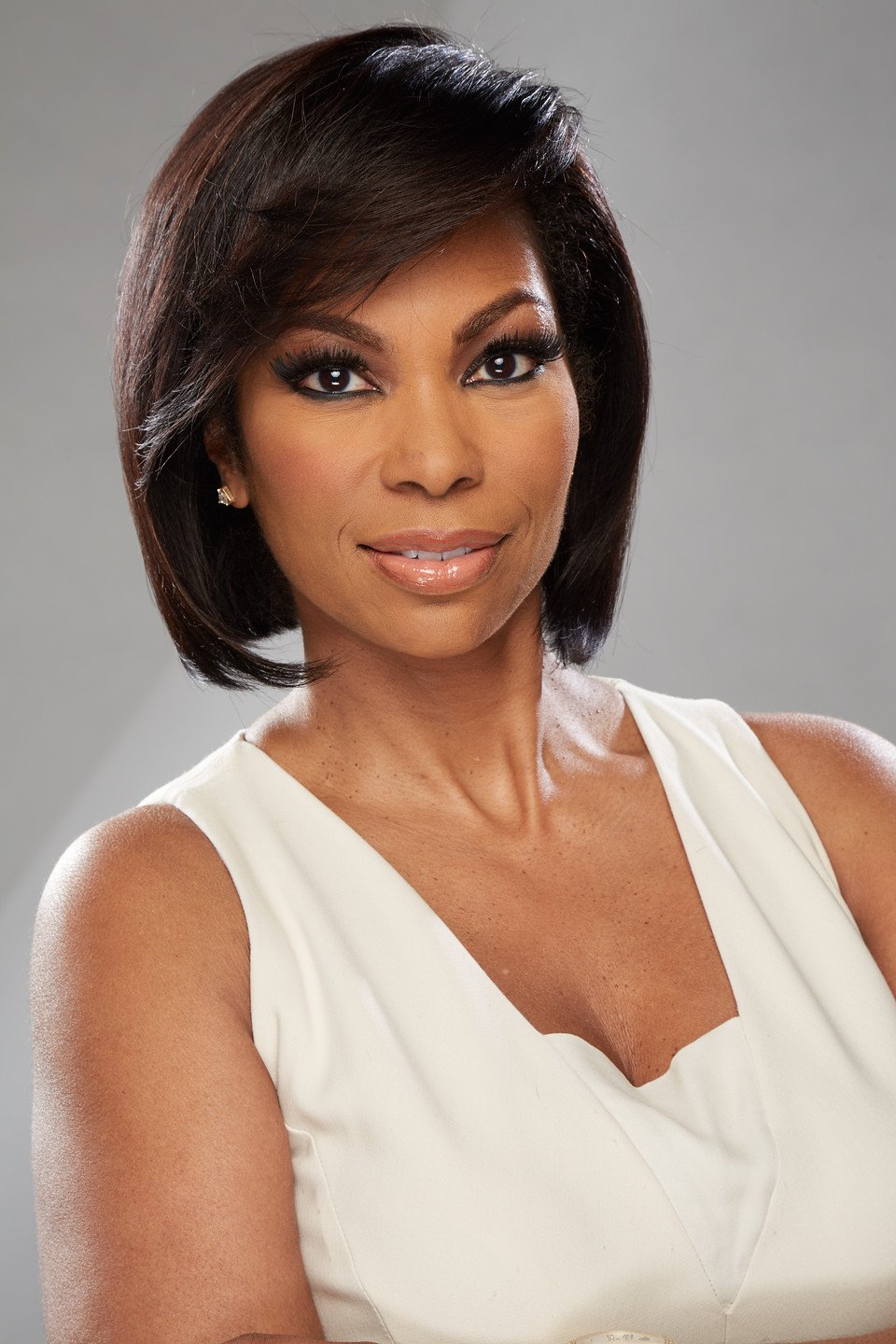 Faulkner (at left) and Smith will still appear in their regular slots on Outnumbered at noon. Shep Smith and Neil Cavuto will hang on to their 3 p.m. and 4 p.m. shows.

Faulkner’s Outnumbered Overtime will be an extension of the web show that followed Outnumbered and built a following.

All the ladies had comments.

Faulkner enjoys the female heavy aspect of her show. “Three years ago, we enhanced cable news with a show that combines news and opinion, predominantly from the female point of view, and immediately, Outnumbered became the number one show in its timeslot,” she said. “I am proud of the work we’re continuing to do there, and blessed to have this added opportunity to create a new program that will help inform our viewers and keep them engaged in a conversation surrounding the day’s headlines.”

Smith is looking forward to her new gig. “There’s no one better in the business than Bill Hemmer and I am honored to kick off the network’s news hours with him, informing our viewers of the biggest stories and issues driving the day.”

And Perino is “excited” to go beyond the headlines.

“Our new show will aim to take on the major issues facing Americans and explore them from all angles,” she said. “I am excited for this opportunity to draw from my political background to help our viewers get beyond the headlines and better understand what is really going on behind the scenes in Washington each day.”

With this lineup, Bill O’Reilly really wishes he had stayed onboard.