Sally Satel, a psychologist and resident scholar at the American Enterprise Institute in Washington, has thoughts about Anthony Weiner that indicate she may need to have her head examined. If for nothing else, so she can create a new list of people in this world to admire and post it on her refrigerator.

On Monday, Satel — whose employer is billed as non-partisan — penned an op-ed for the New York Times in which she expressed admiration for ex-Rep. Anthony Weiner (D-Penistown), who is technically now a sex offender who will spend 21 months in prison. 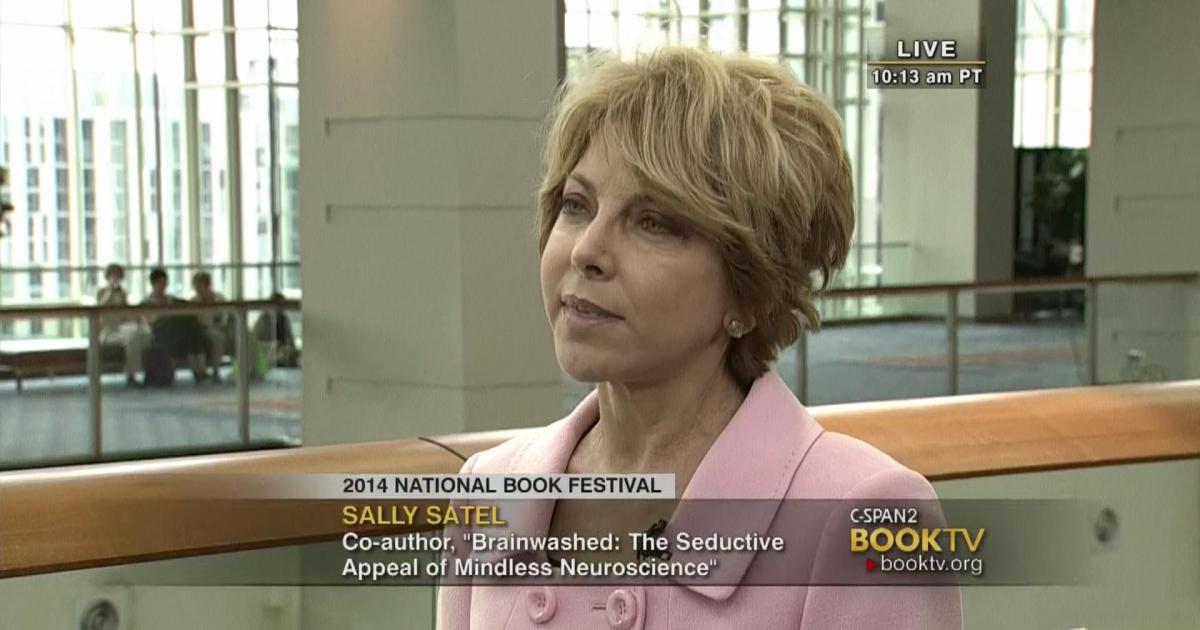 I get and can appreciate that she was probably trying to be provocative.

But really, of all the people to admire, she picks him?

“This may sound odd, but I admire Anthony Weiner for what he did on Monday,” she wrote. “He stood tearfully before the judge and acknowledged several compatible truths: that he was responsible for his action, that he is accepting the consequences, and that he needs help so that he can liberate himself from those compulsions, or, at the very least, stop acting on them.”

Read her entire column here. It’s actually worth a read.