Here’s A List Of Some Of The Most Unusual Animals, Reptiles Available At A Typical Wuhan Wet Market
Ford Springer Reporter
September 27, 2017 4:35 PM ET
Font Size:

Jennifer Lopez and Marc Anthony were already doing their part to help with the Hurricane Maria relief effort in Puerto Rico and now they’re launching a humanitarian relief initiative in hopes that others will get involved.

The two singers, who used to be married, announced the Somos Una Voz (We’re One Voice) alliance on Wednesday, which already has the support of other major celebrities in addition to the two of them, according to E! News. 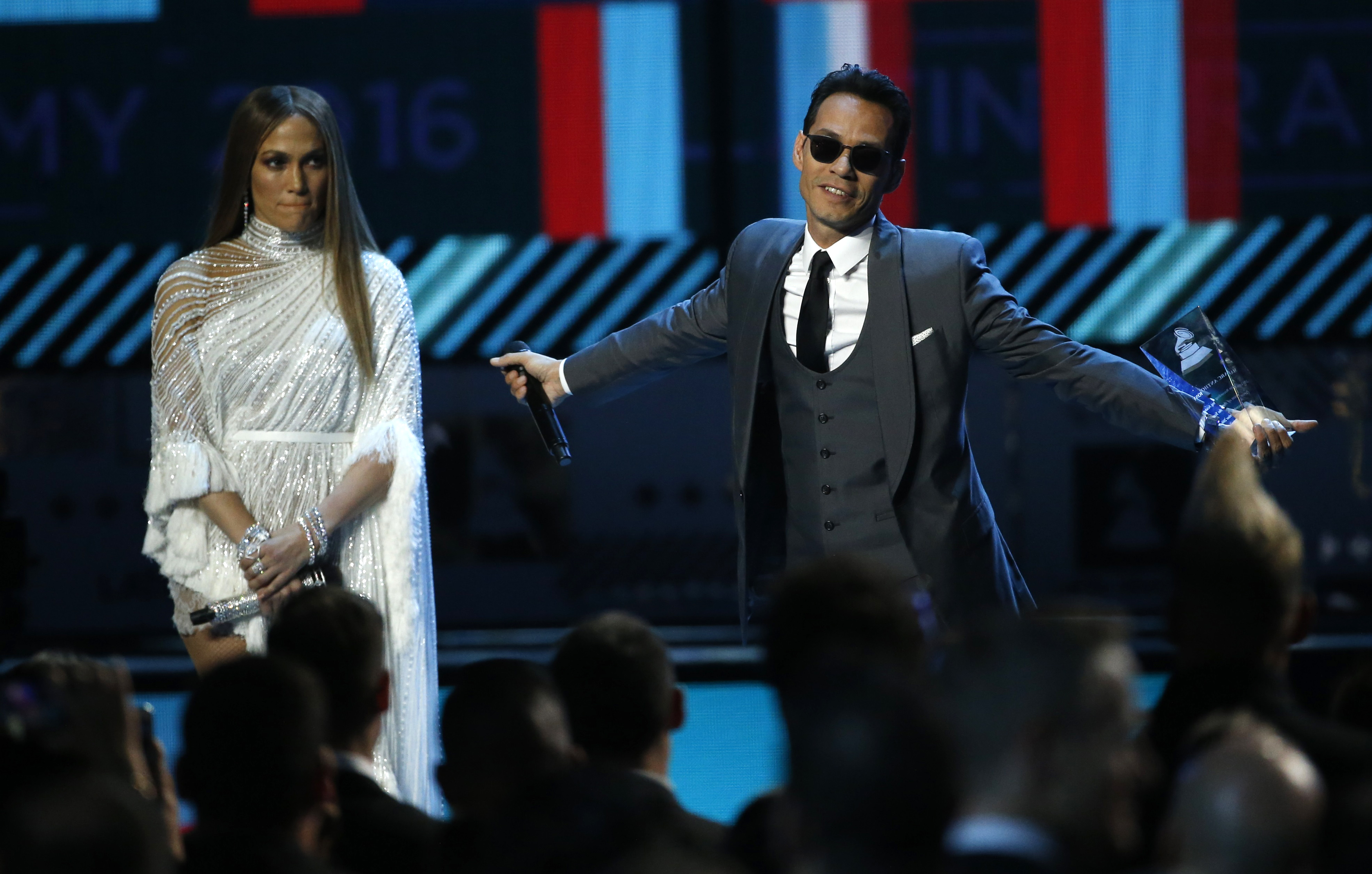 Lopez got things started on Sunday when she announced a $1 million donation to the relief effort for the U.S. territory.

“What’s foremost in my mind and many others, is trying to figure out the best way to help,” Lopez said. “Our island of Puerto Rico has been hit by the two most devastating hurricanes we’ve ever seen Irma and Maria. Today, Puerto Rico needs our help. I urge you to support and donate to the efforts of the first lady of Puerto Rico, Beatriz Rosselló. Together we can help rebuild our island and the Caribbean.”

1
Intel Official Dumps Bombshell On ABC About November Coronavirus Warnings
Media
2
EPSTEIN: It's Time For Some Clear Thinking About The Virus
Opinion
3
'Bulls**t!': CNN's Chris Cuomo Slams Trump Over 'Asinine' Leadership Based On Clip That Omits Half His Comments
Politics
4
NBA Legend Calls Team Owner A 'Snake Motherf***er.' The Situation Sounds Ugly
Editorial
5
Here's How This Pro-Beijing Outlet Made It Into The White House Coronavirus Press Briefing
US