Rick Pitino has been fired by the University of Louisville, and will no longer coach the Cardinals basketball team.

The Cardinals were accused of funneling a recruit $100,000 in return for his commitment, and that was apparently enough to end Pitino’s career.

He was fired Wednesday morning, according to multiple reports. The athletic director Tom Jurich was also fired when he refused to fire Pitino himself.

According to sources, Tom Jurich was asked to fire Rick Pitino, refused, both were fired 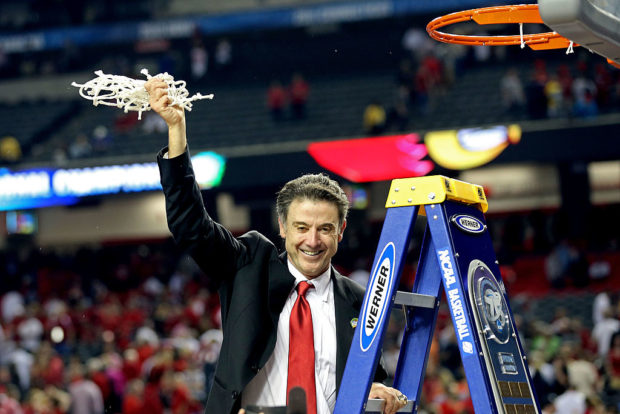 ATLANTA, GA – APRIL 08: Head coach Rick Pitino of the Louisville Cardinals celebrates with the net after they won 82-76 against the Michigan Wolverines during the 2013 NCAA Men’s Final Four Championship at the Georgia Dome on April 8, 2013 in Atlanta, Georgia. (Photo by Streeter Lecka/Getty Images)

Pitino will lose $55 million if it is determined he was fired with cause, according to ESPN’s Darren Rovell.

If Rick Pitino is fired with cause, he will leave more than $55 million on the table. 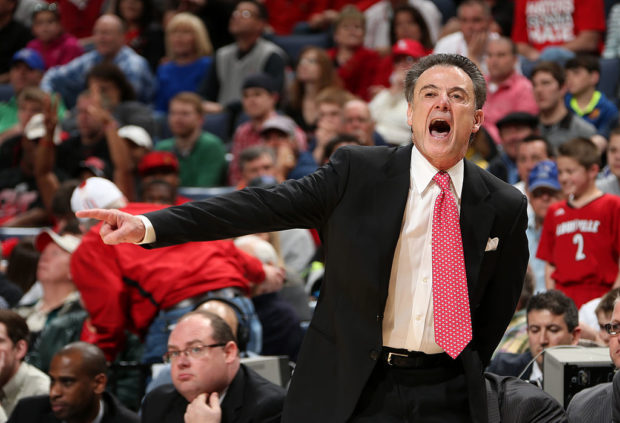 MEMPHIS, TN – MARCH 15: Rick Pitino, head coach of the Louisville Cardinals coaches from the sideline against the Connecticut Huskies during the Championship of the American Athletic Conference Tournament at FedExForum on March 15, 2014 in Memphis, Tennessee. Louisville defeated Connecticut 71-61. (Photo by Joe Murphy/Getty Images)