Hugh Hefner passed away Wednesday, and it’s a great time to remember his cameo “Entourage” appearance.

Lots of celebrities popped up in the hit HBO show playing exaggerated versions of themselves, but not Hefner. The Playboy founder kept it cool and casual, just like the image he presented to the public his whole life.

Vinny, Ari and the boys paid a visit to the Playboy Mansion for a massive party, and naturally Hefner had to make a notable appearance at his own party.

“Lifetime ban, Pauly,” Hefner said as he kicked out Pauly Shore, playing himself, for letting monkeys loose at a party a decade earlier.

Regardless of what people think about Hefner, there is no doubt that he changed media forever when he founded “Playboy.” 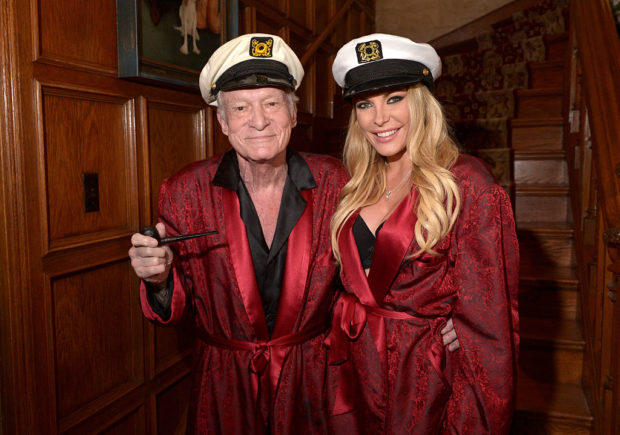 His “Entourage” appearance was just icing on the cake.