Hugh Hefner had a lot of women in his life, but few were more important to him than his “Girls Next Door.”

Bridgete Marquardt, Kendra Wilkinson-Baskett and Holly Madison were Hefner’s three blonde girlfriends who starred on the reality show called “Girls Next Door,” which documented their relationships with the Playboy founder. In the wake of Hefner’s death, both Bridgete and Kendra have expressed their sorrow with his passing, but Holly has remained silent.

“So sad but forever grateful for all the wonderful memories and amazing experiences,” Marquardt shared on Instagram along with a photo of herself and Hefner.

“Hef changed my life,” Wilkinson-Baskett said in a statement to E! News. “He made me the person I am today. I couldn’t be more thankful for our friendship and our time together. I will miss him so much but he will be in my heart forever.”

While both Bridgete and Kendra have expressed their emotions on the Playboy mogul’s passing, it’s not a huge surprise that Holly hasn’t said much. 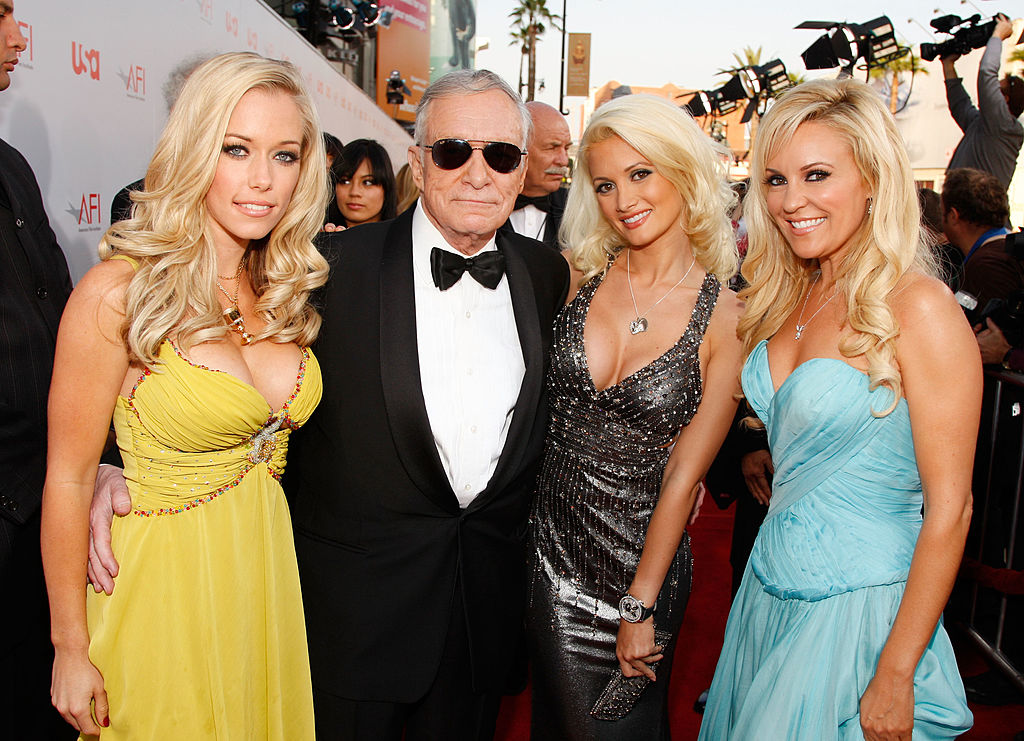 In her tell-all memoir titled “The Vegas Diaries,” Madison took a few shots at Hefner who she claimed always rooted for her to fail, Radar Online reported. She also claimed that living in the Playboy mansion and filming “Girls Next Door” was not what she wanted for herself and she was glad that she didn’t end up marrying Hefner.