Whether NFL players decide to kneel or stand for the national anthem, telling patriotic fans who disagree with the protests not to come to the games seems like a bad idea. 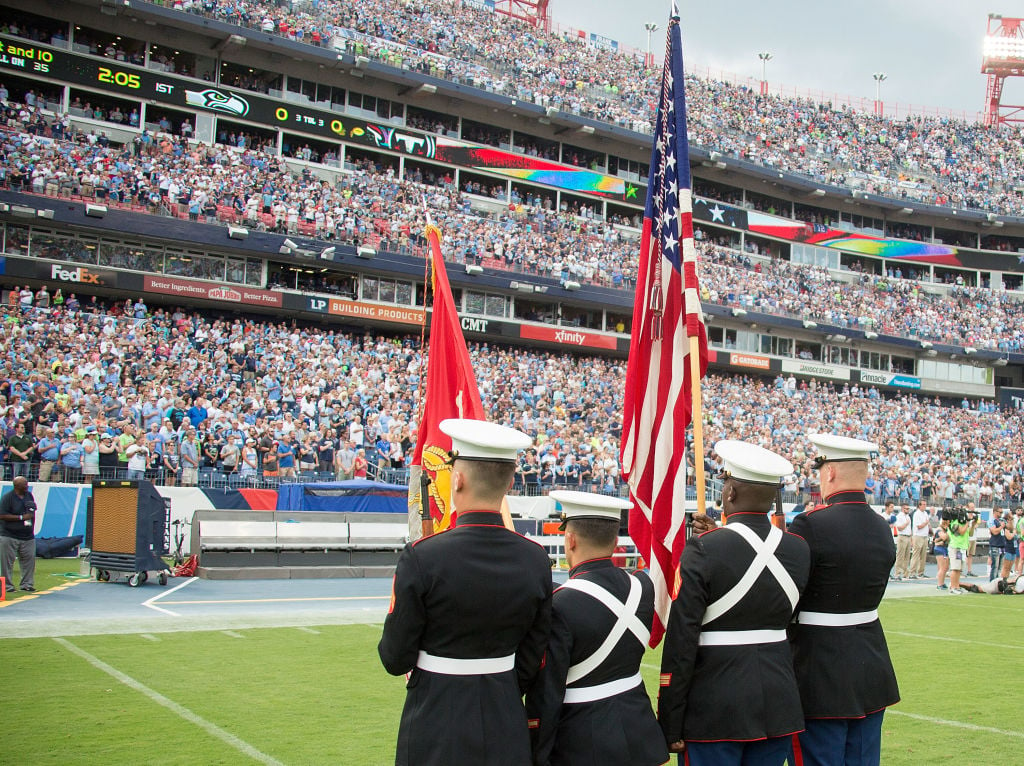 The Tennessee Titans were one of three NFL teams that remained in the locker room when the national anthem was played ahead of their game on Sunday. After receiving backlash from their fans about the Titans decision to stay in the locker room on Sunday, several players are telling fans to stop coming to games.

“First off, I’m going to say this: We’re not disrespecting the military, the men and women that serve in the Army. That’s not what it’s all about,” Titans tight end Delanie Walker told The Tennessean. “I support the troops. This is not about that. It’s about equal rights, and that’s all everyone is trying to show, is that we all care about each other.” 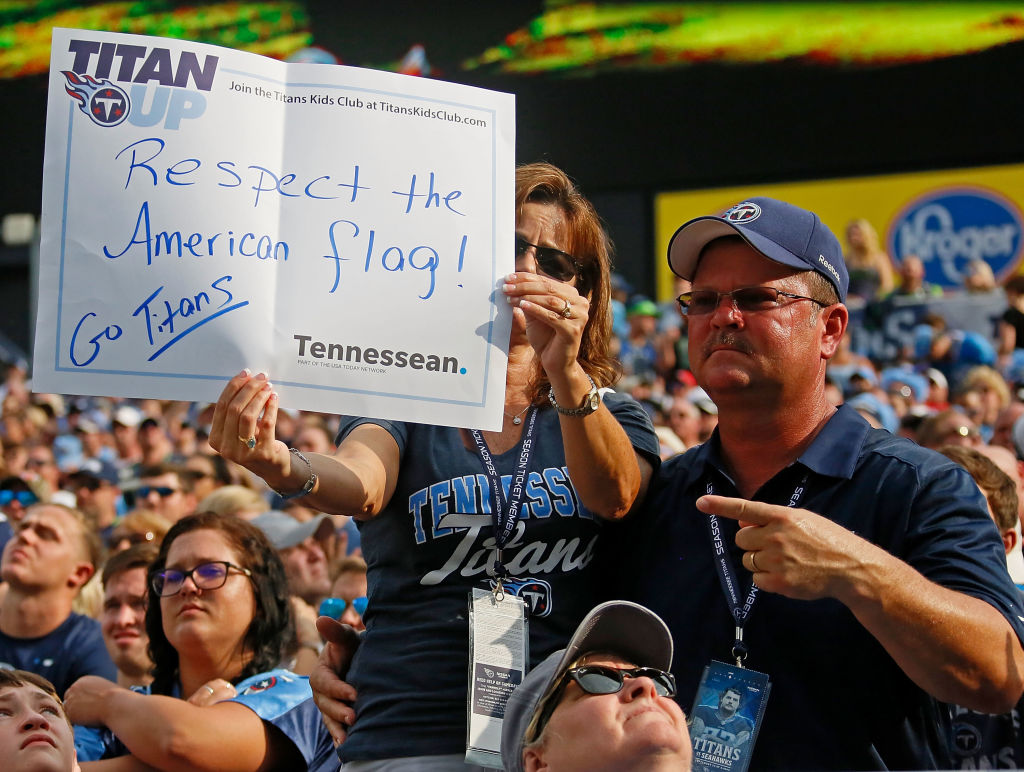 Participating in a protest that causes a divide in your fanbase is one thing, but straight up telling fans not to come to games and to stop watching on TV is beyond idiotic. 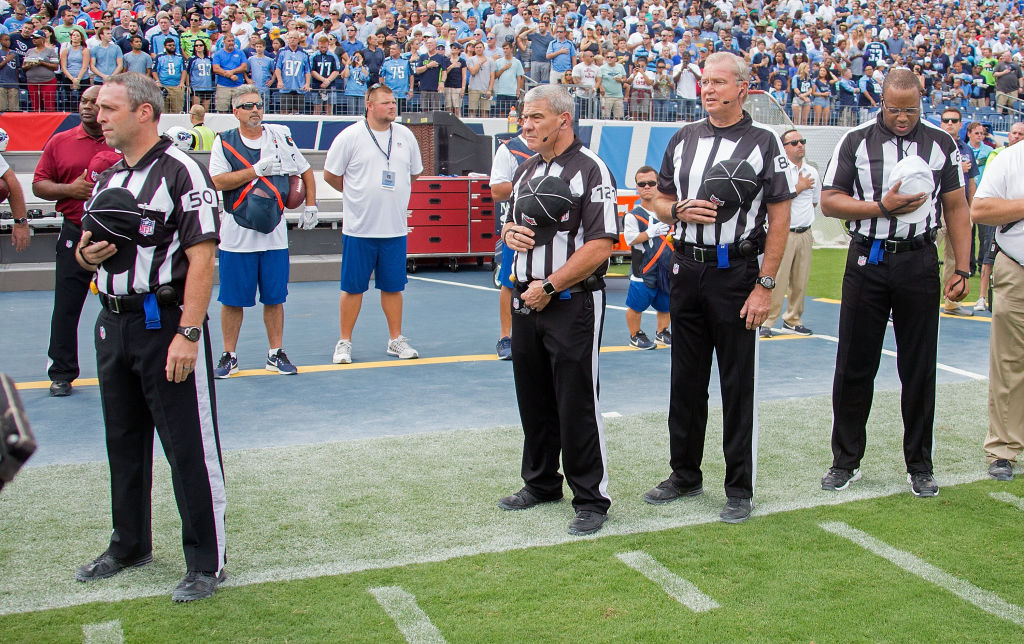 Your team owner probably won’t fire you for voicing your opinion on the anthem, but he might if you tell your fans to stop buying tickets to the games. Disrespecting America by kneeling for the national anthem is a choice, but making money is not. And if your words and actions as a player start to jeopardize that, your job may be on the line.