After receiving some heavy criticism for remaining in the locker room for the national anthem last Sunday, the Pittsburgh Steelers will take the sidelines and stand for it this Sunday. 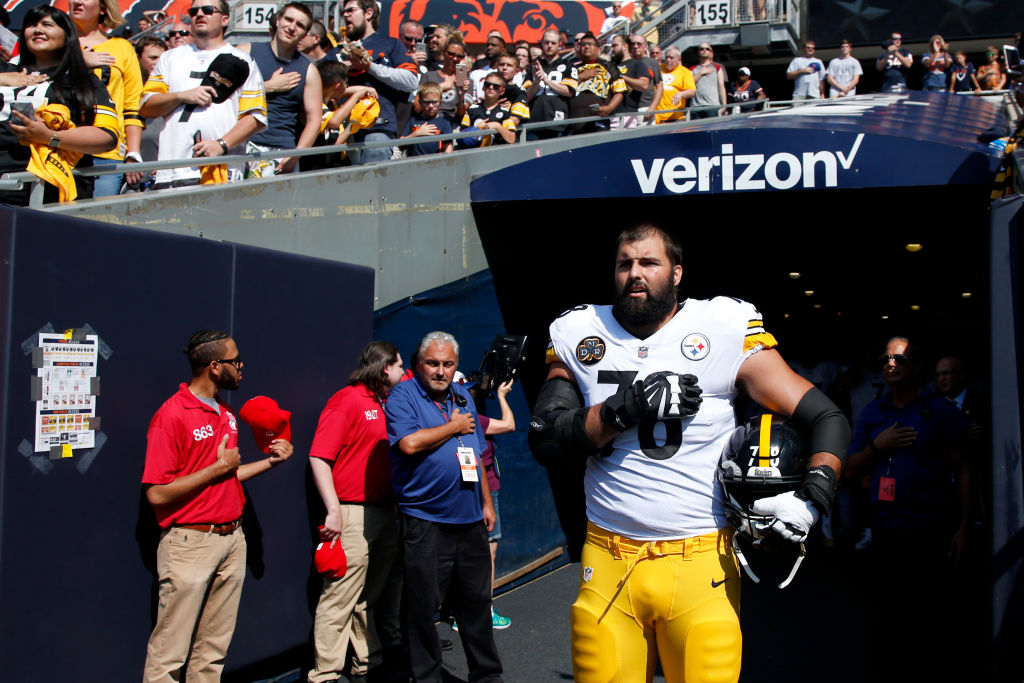 Former Army Ranger Alejandro Villanueva was the only member of the Steelers team to stand for the national anthem ahead of their game against the Chicago Bears last week. Pittsburgh quarterback Ben Roethlisberger said earlier this week that the team will stand going forward, which center Maurkice Pouncey confirmed on Wednesday.

“It was just a big misunderstanding.” Pouncey said of Villanueva being the only player to exit the tunnel and stand for the national anthem last Sunday. “I promise you one thing, this week we will all be standing out there for the national anthem. Trust me.” (RELATED: Former Army Ranger Is Only Steelers Player To Stand For The National Anthem)

“We respect our flag and respect the military,” Pouncey added. “We love this country. It’s America. We know there are injustice in this world, but to me, personally, football is football and that’s what we need to approach it as.” 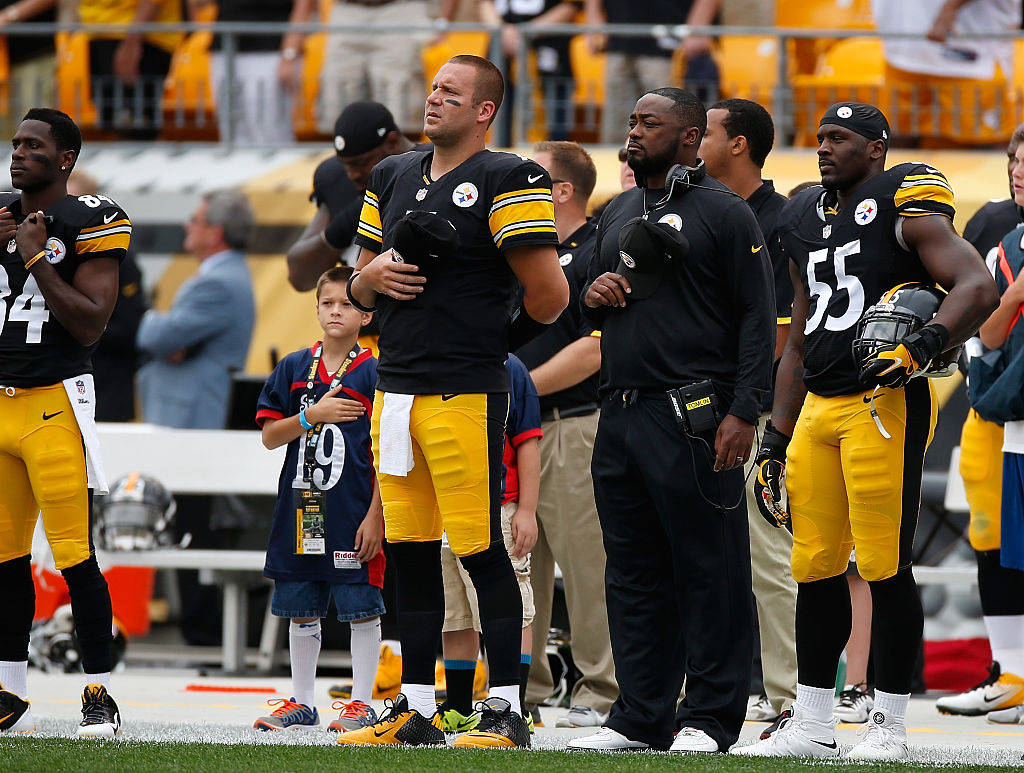 The Pittsburgh Steelers travel down to Baltimore to play the Ravens this Sunday. Last week many of the Ravens players took a knee while the national anthem played in London and stood for “God Save The Queen.”