“American Made” goes to theaters across the country on Friday, but the final product will be missing a scene that depicted a young Bill Clinton getting a lap dance in an Arkansas strip club. 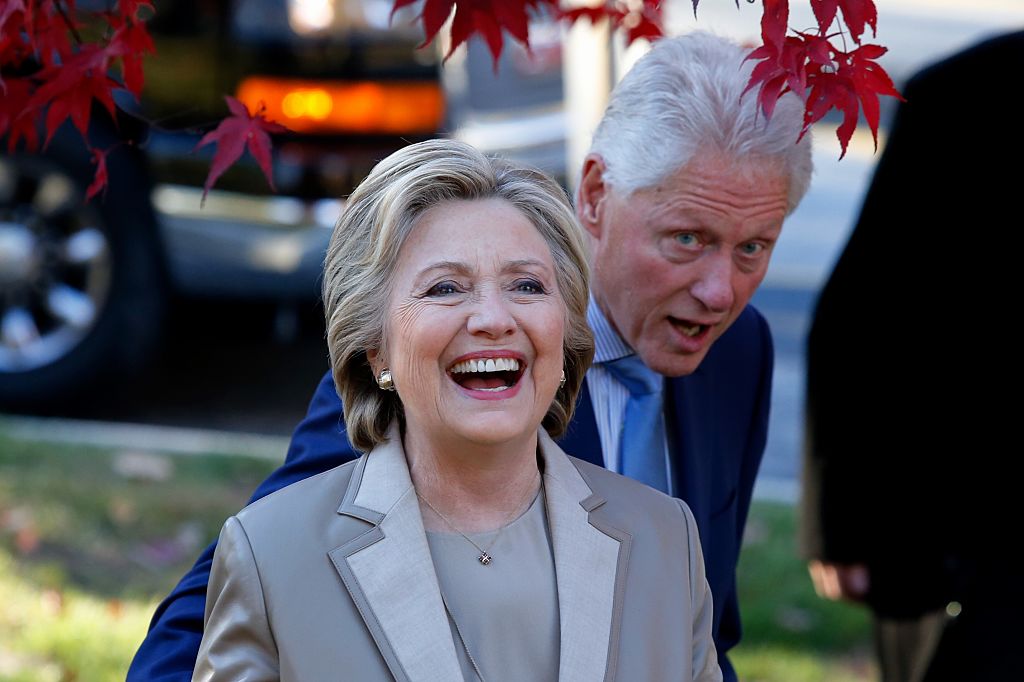 The movie is based on a conspiracy theory that implicates former presidents George H.W. Bush and Bill Clinton as participants in cocaine smuggling, money laundering and illegal arms trading operation that ran through Mena, Arkansas. It focuses specifically on the real-life story of Barry Seal, an American pilot turned cocaine smuggler, played by Tom Cruise.

In the script the scandalous Clinton scene was written to convey the moment when Seal decides to bring Clinton, who was then governor of Arkansas, into the smuggling scheme. Cross Creek Pictures, who produced and financed the film, pulled the Clinton to keep the movie from being too political, according to The Hollywood Reporter.

Another scene implicating Bush Sr. in the scandal was also cut from the newly-released film. Some conspiracy theorists believe Bush was involved in the plot since his days as the head of the CIA through to his time in the White House as both Ronald Reagan’s vice president and later president himself. 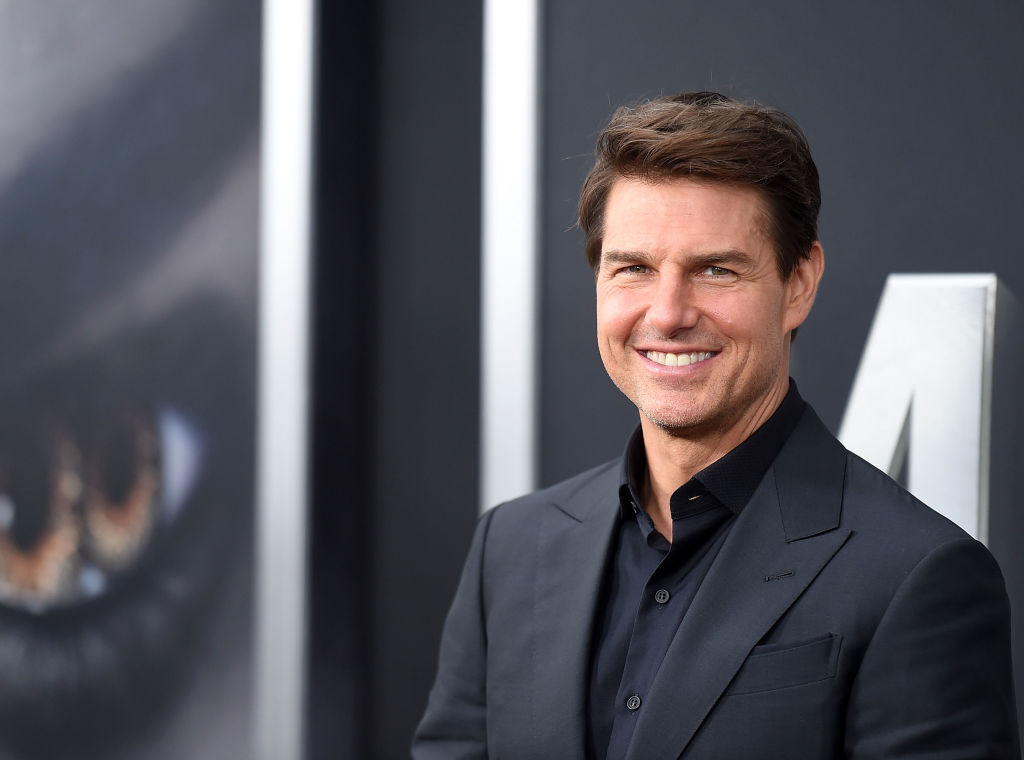 The title of the film was even changed to downplay the Arkansas connections to the scheme. The original title was “Mena,” a town in Arkasas that contained a secret airfield used to smuggle drugs and guns back-and-forth between Latin America and the United States.

Universal Pictures is releasing “American Made” in more than 3,000 theaters on it’s debut Friday.