Chelsea Handler catches heat just about every time she tries to make a joke about the Trumps, but her latest attempt Friday really crossed the line.

The 42-year-old comedian decided to take aim at first lady Melania Trump and used her appearance at a recent discussion regarding the opioid crisis for the punch line.

Melania to host a discussion on opioid abuse. She says unless you have to have sex with Donald Trump, you have no excuse to be on drugs.

“Melania to host a discussion on opioid abuse,” Handler began. “She says unless you have to have sex with Donald Trump, you have no excuse to be on drugs.”

Not only was Handler’s tweet incredibly insensitive to those who suffer from addiction to opioids, but it was also a day behind. 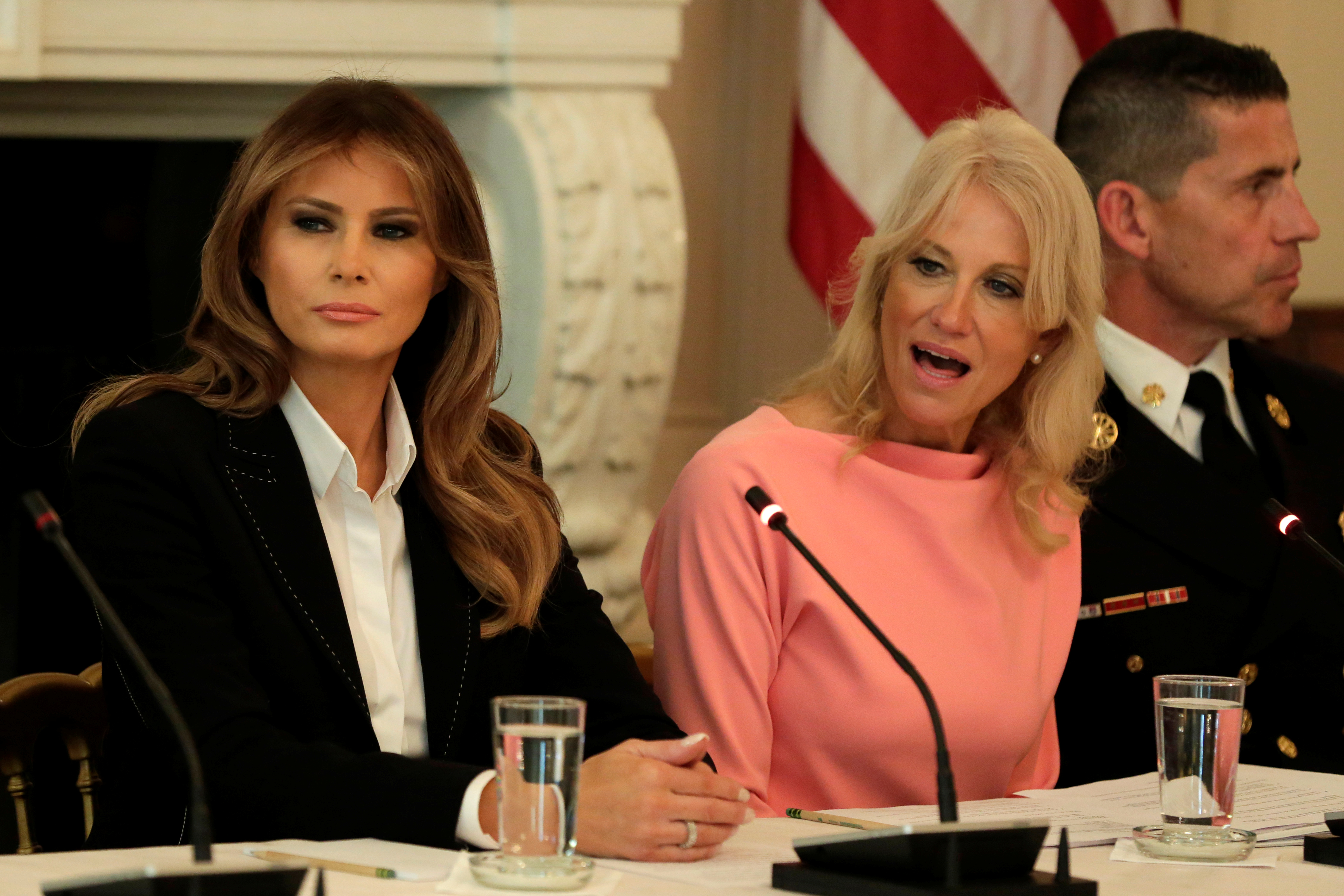 Melania Trump led the opioid roundtable on Thursday with Kellyanne Conway, HHS Secretary Tom Price and N.J. Gov. Chris Christie in attendance, according to the FLOTUS pool report. The group was also joined by several people who are working to combat the opioid crisis as well as two parents who lost their son to a heroin overdose.

“We said we did not want one more person to die,” Cecilia Brown said of her late son. “That’s what drives us to come speak.”

Perhaps Handler should think about people like the Browns before she makes her next attempt at some cheap laughs.