Despite the fact that Miley Cyrus declared she would leave the United States if Donald Trump got elected, she’s still hanging around.

Cyrus was one of many celebrities that promised to leave the country if Trump became president, but like most of them, the 24-year-old singer is backing down from her claim. 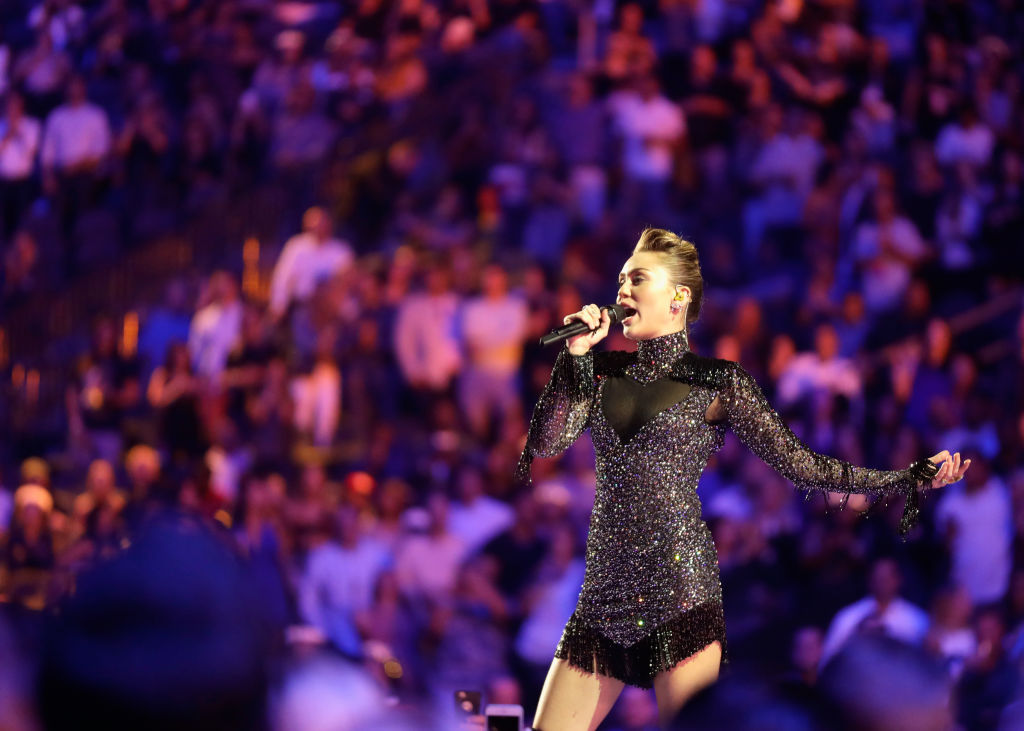 “I’m not f**king leaving the country, that’s some ignorant s**t, that’s dumb,” Cyrus told NME in an interview published Friday. “Because that’s me abandoning my country when I think I’ve got a good thing to say to my country. And trust me, I hear every day on my Instagram, ‘Just leave already! When are you going to leave?’ Well, that’s not going to do me any good,” the pop star said.

“Does it really matter where I am? Because wherever I am, my f**king voice is gonna be heard, and I’ll make sure of it.” 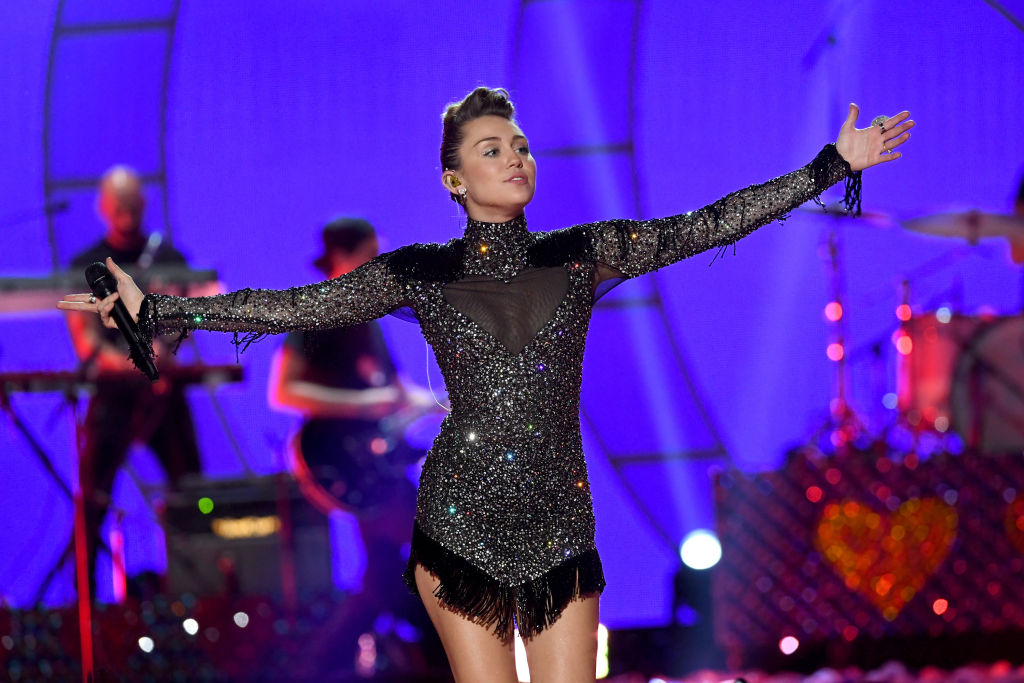 Cyrus was a vocal supporter of Hillary Clinton during the presidential election, but also supported Vermont Sen. Bernie Sanders. Her new album “Younger Now” even includes a song called “Inspired,” which she wrote for Clinton.

“I’m not fighting fire with fire, hate with hate,” Cyrus explained. “I’m fighting hate with love. I’m doing this concert this week in Vegas and for ‘Party In The USA’ the screens will say ‘education’ and ‘healthcare’ and ‘equality,’ ‘justice,’ ‘freedom,’ ‘liberation,’ ‘expression.’ These things are what make up our country. It’s not a party in the USA if it’s filled with hate, discrimination, walls, violence, all these things.”