Country music guitarist Caleb Keeter says he has changed his mind about the Second Amendment after the Las Vegas massacre Sunday night.

“I’ve been a proponent of the 2nd Amendment my entire life,” Keeter, a member of the Josh Abbott Band, tweeted after a gunman opened fire killing more than 50 people and injuring dozens of others, according to Billboard. (RELATED: Celebrities Attack Trump After Vegas Massacre, Demand Gun Restrictions) 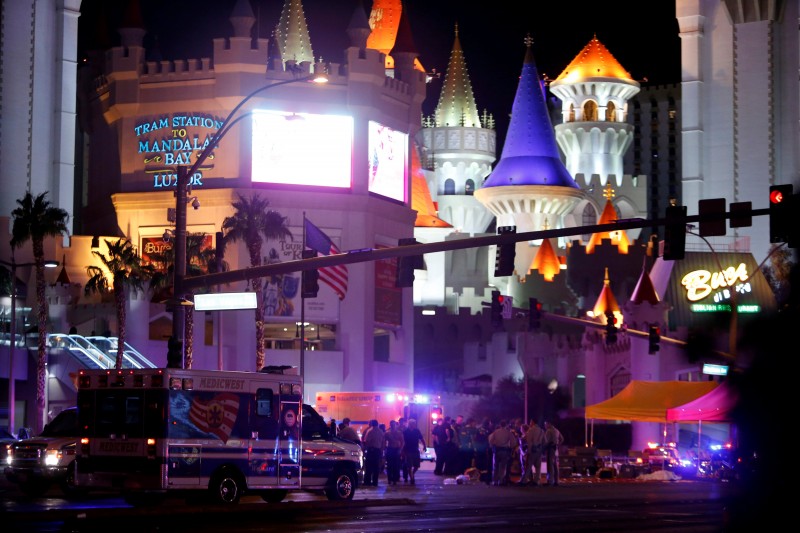 “Until the events of last night. I cannot express how wrong I was,” he added. “We actually have members of our crew with CHL licenses, and legal firearms on the bus. They were useless.”

“We couldn’t touch them for fear the police might think that we were part of the massacre and shoot us,” he continued. “A small group (or one man) laid waste to a city with dedicated, fearless police officers desperately trying to help, because of access to an insane amount of fire power. Enough is enough.”

“We need gun control RIGHT. NOW,” Keeter wrote. “My biggest regret is that I stubbornly didn’t realize it until my brothers on the road and myself were threatened by it.”

“We are unbelievably fortunate to not be among the number of victims killed or seriously wounded by this maniac,” he added, before sending a more defiant message to his fans that he will “not live in fear of anyone.”

“That being said, I’ll not live in fear of anyone,” the guitarist tweeted. “We will regroup, we’ll come back, and we’ll rock your fucking faces off. Bet on it.”

That being said, I’ll not live in fear of anyone. We will regroup, we’ll come back, and we’ll rock your fucking faces off. Bet on it.