The national anthem protest has extended to the NBA once again.

Several NBA teams joined in on the national anthem protests at the beginning of the 2016-17 season after it had been going on for weeks in the NFL. Now that the protests have kicked back up again in the NFL, NBA teams are once again following suit. 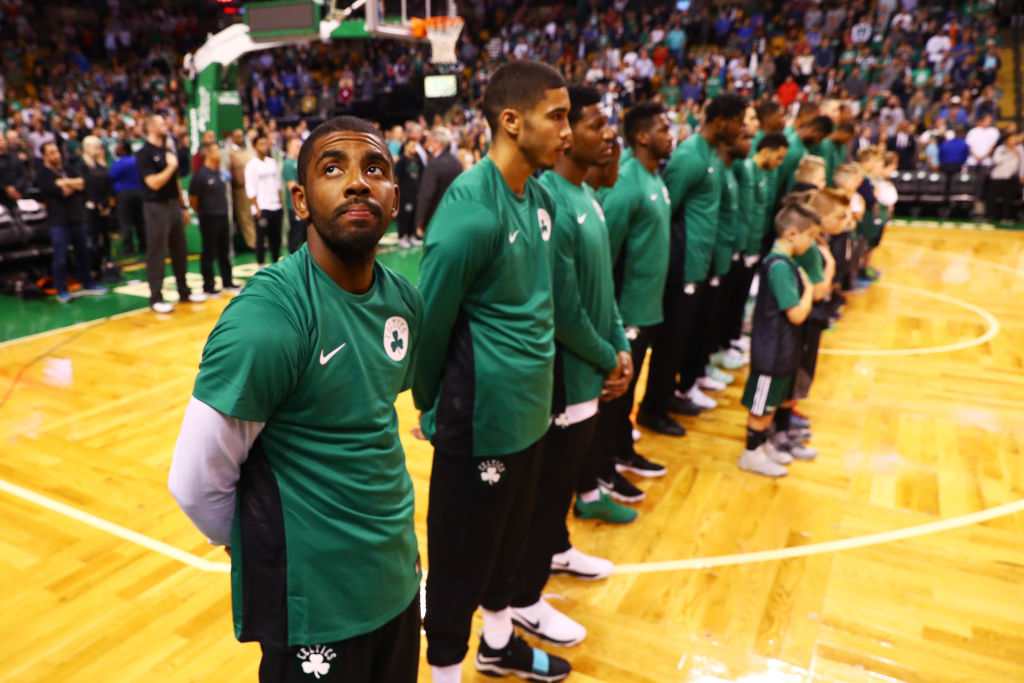 The Denver Nuggets linked arms and stood for the national anthem ahead of their preseason opener against the Golden State Warriors on Saturday. On Monday both the Boston Celtics stood with their hands behind their backs and the Charlotte Hornets stood and linked arms ahead of their game at the TD Garden in Boston. 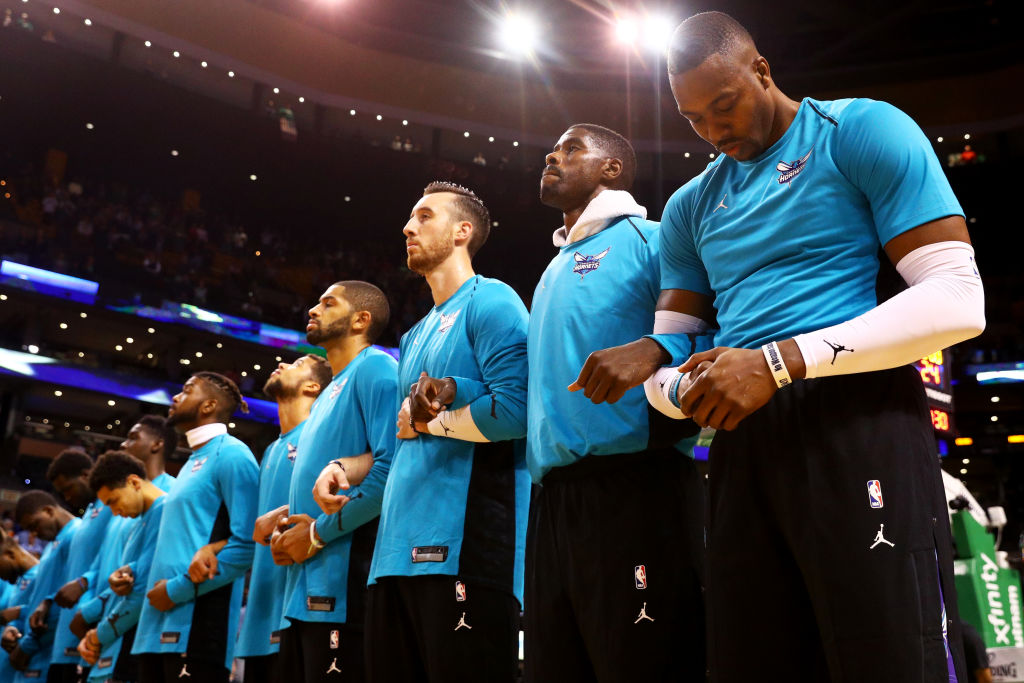 NBA players chimed in about the national anthem protests after Donald Trump said that any NFL player who doesn’t stand for the national anthem should be fired. Many of basketball’s biggest stars voiced their support for players protesting around the NFL, but because the NBA requires them to stand, you will not see any of them kneeling.

“My voice is more important than my knee,” LeBron James said while talking to reporters at media day last week. “What I say, I think it should hit home for a lot of people. I don’t think I have to get on my knee to further my point.”