The red carpet for the world premiere of “Blade Runner 2049” has been canceled due to the shooting at the Route 91 Harvest concert that left 59 dead and hundreds injured in Las Vegas on Sunday. 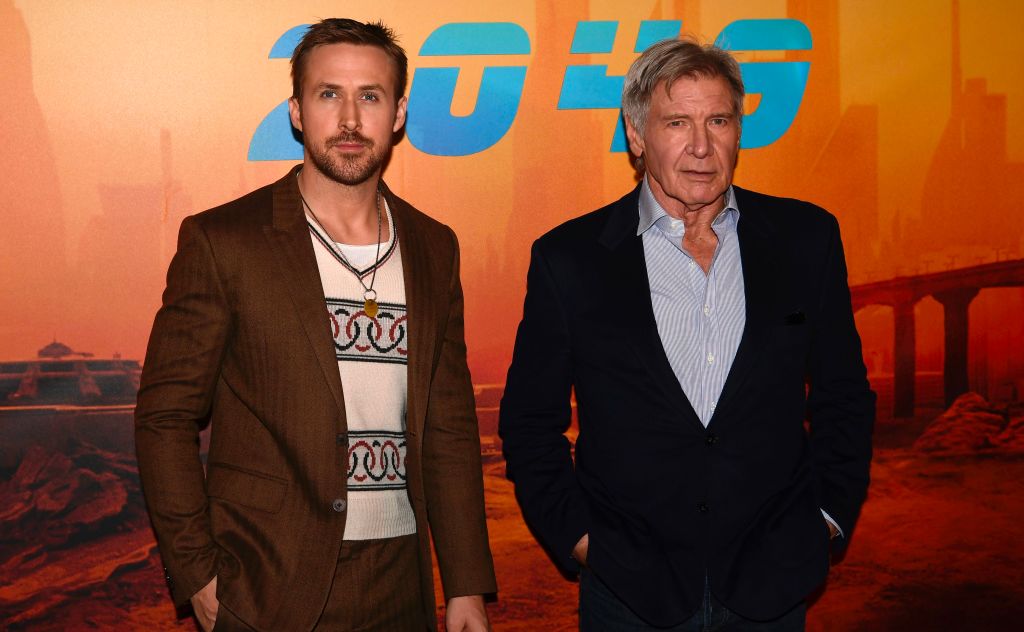 The premiere will go on at the Dolby Theatre in Hollywood on Tuesday night, but Warner Bros. has decided to cancel the red carpet portion of the event due to Sunday’s tragic shooting.

“In light of the tragic events of last night, Warner Bros. Pictures, Sony Pictures, and Alcon Entertainment are canceling the red carpet for tomorrow’s screening of ‘Blade Runner 2049,” Warner Bros. said in a statement on Monday. “We join the rest of the country in sending heartfelt thoughts and prayers to all those affected by this tragedy.”

“Blade Runner 2049” is the long-awaited sequel to the 1982 sci-fi hit “Blade Runner.” Harrison Ford reprises his role as Rick Deckard and is joined by new star Ryan Gosling in the upcoming film.

The sci-fi sequel is expected to be a smash hit at the box office with a predicted launch of at least $40 million, according to Variety.